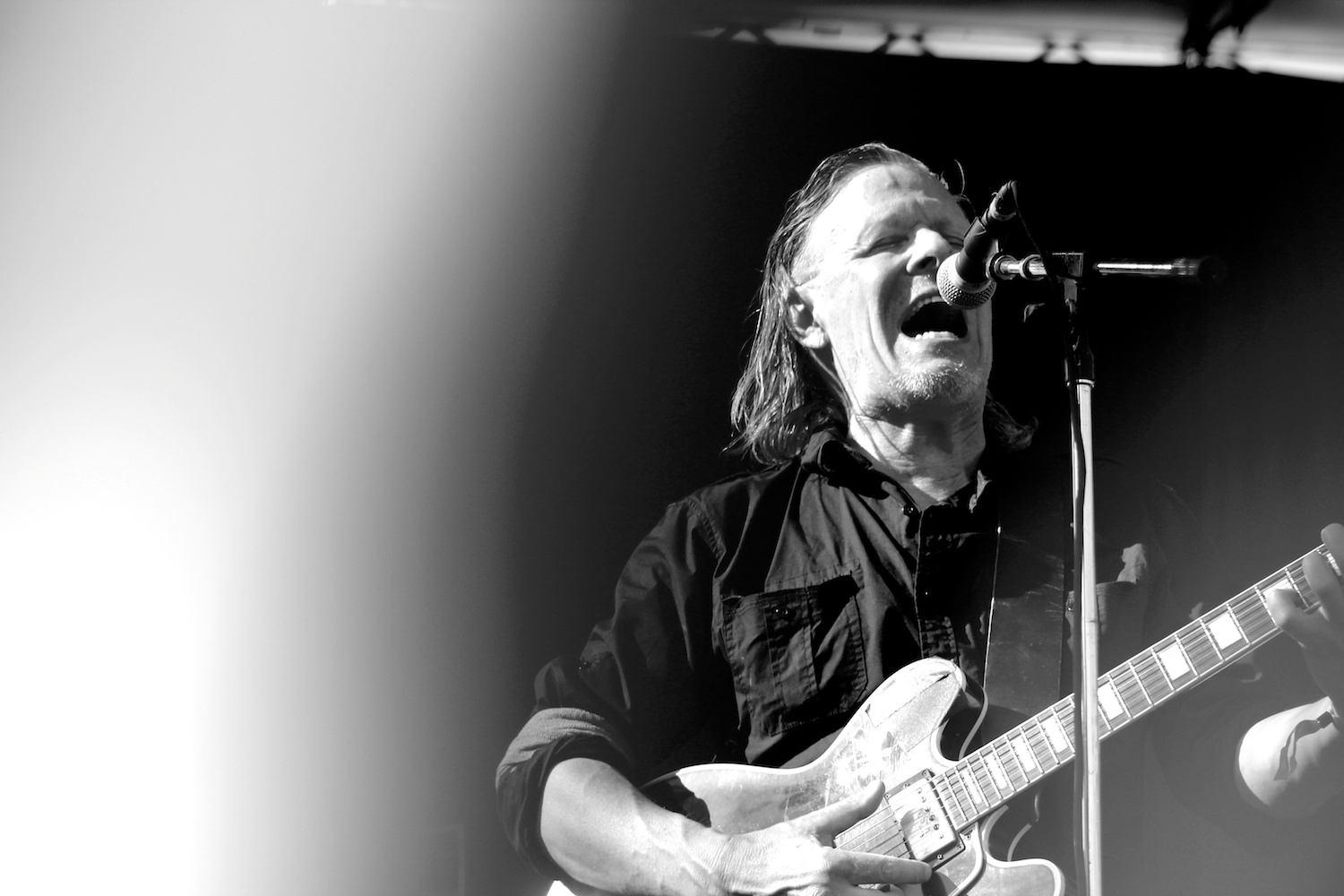 So it sounds like the Swans record fans helped fund is already finished with its tracking phase. That leaves Michael Gira with the task of getting the band’s raw recordings mixed and mastered in time for a spring release and the following solo tour dates. Set to start on March 6th in Madrid and wind down on March 29th in Berlin, the month-long trek will feature the frontman performing material from Swans, his own solo records, and the band he steered during Swans’ long break, Angels of Light. All with nothing but a guitar. Having seen Gira all by his lonesome before, we can tell you it’s no less powerful than Swans itself. The tools are simply tweaked.

Check out a complete rundown of dates and details below, along with footage of Gira performing “My Brother’s Man” in Toronto…