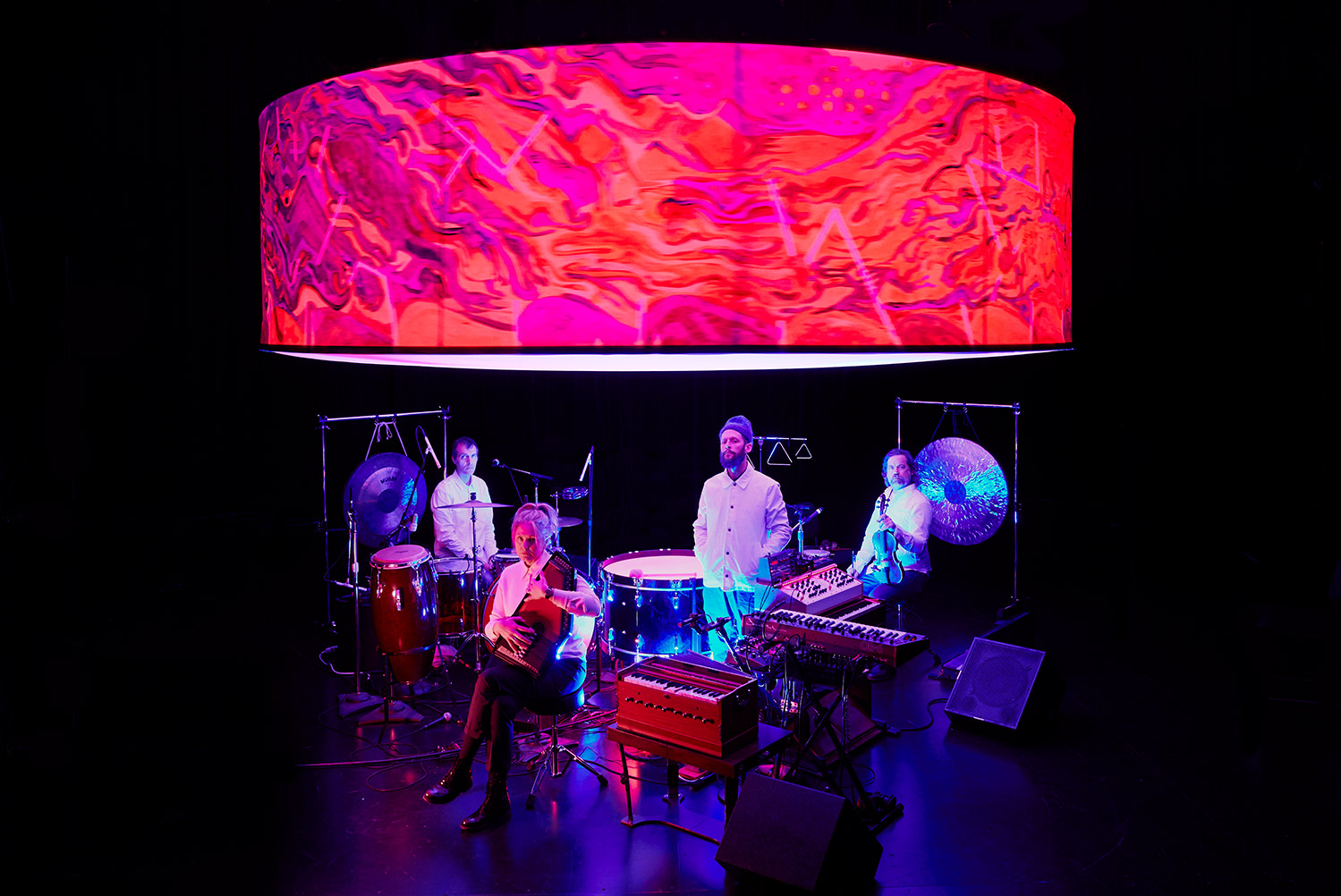 While the multimedia production of Mind Over Mirrors' Bellowing Sun album was first performed alongside Janet Beveridge Bean (Freakwater, Eleventh Dream Day), Jim Becker (Iron and Wine, Califone), and Jon Mueller (Death Blues, Volcano Choir) as part of a special MCA commission, the record is rooted in the Lake Michigan home of head musician/ composer Jaime Fennelly. Its "singing sands" are why synths are mimicking seagulls on the opening track ("Feeding on the Flats") and another piece is largely inspired by the innate beauty of butterfly migrations ("Pause to Wonder").

To put this ambitious project in perspective, we asked Fennelly to describe five other inspirational recordings that were influenced by the world around us. Side note: NYC folks are highly encouraged to check out a "gongs and all" rendition of Bellowing Sun in Brooklyn tonight as part of the Northside Festival....

The first time I heard these recordings, I literally couldn't believe that what I was listening to existed in the natural world. We have a lot to learn from the multitudes of intelligence that exist all around us in non-human forms. Or as Sublime Frequencies wrote in its original press release.....

There is a legend in Burma stating that swarms of male dragonflies gather to join in choruses of high-pitched tones to court their mates. The ones that don't succeed in mating eventually scream so loud that their chests explode and they drop dead to the ground. These recordings are a tribute to this legend. Droning cicadas, dragonflies and other insects display their charm as masters of the High Frequency Airwaves recorded live and unprocessed by Tucker Martine in the lush settings of Laos, Thailand, and Burma. Enter the supernatural world where Entomology and Electronica converge in a tropical hallucination of alien sound. Anyone who’s ever wondered if these strange symphonies could be recorded or preserved AS precisely as they sound in the field need look no further! Martine has done it and you will be transported to the exact experience one would encounter in these mysterious lowlands.

Thanks to Numero Group for recently reissuing Irv Teibel's seminal recordings of the natural world (and beyond) as an app, which makes far better sense as a format to be able to incorporate these recordings into one's life than a vinyl record. 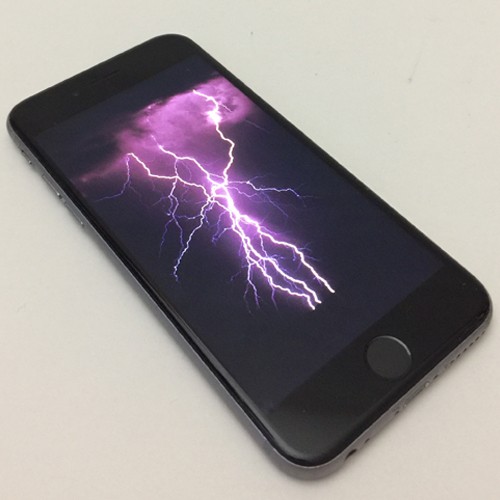 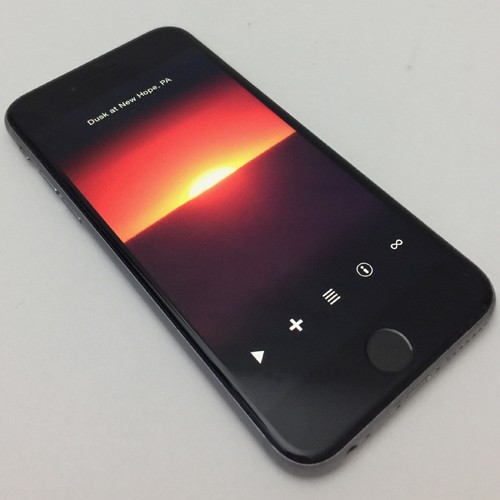 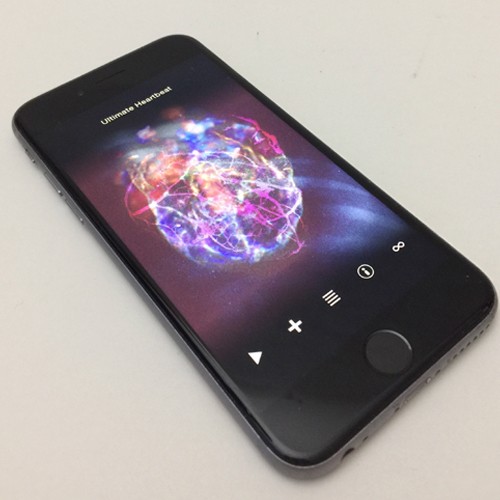 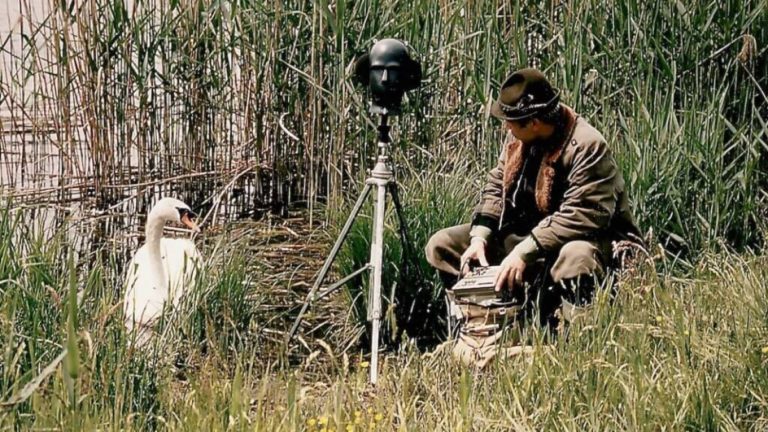 Pak Bunau is an expert builder of mouth organs that were collected, extracted, cut, and dried on the island of Borneo. In the above video, Pak narrates his creative process and describes where each part of the instrument comes from. Thanks to Palmer Keen and his superb blog Aural Archipelago for documenting such a fascinating human and craft. His trip to Pak can be found here.

From 1947-1952, Pandit Pran Nath took refuge in the Tapkeshwar Caves in Northern India. He lived and studied with spiritual master Bengali Baba here, practicing his singing daily in and around a nearby stream. When asked about singing without a tonally centering instrument, he responds in the excellent documentary In Between the Notes, "Tamboura is the sound of the creek. It's all the blessings of the saints." He tuned his vocals to the sound of the flowing waters around him.

There is no other song in my opinion that so well articulates the feeling of a summer evening than Allen Toussaint's "Southern Nights":
Southern nights
Have you ever felt a southern night?
Free as a breeze
Not to mention the trees
Whistling tunes that you know and love so

Southern skies
Have you ever noticed southern skies?
It's precious beauty lies just beyond the eye
Goes rushing through your soul
Like the stories told of old 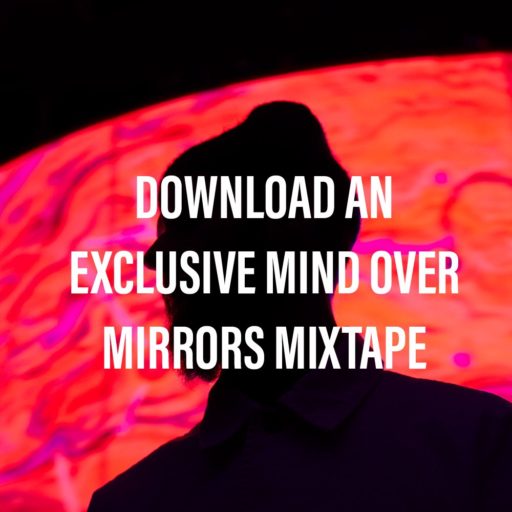 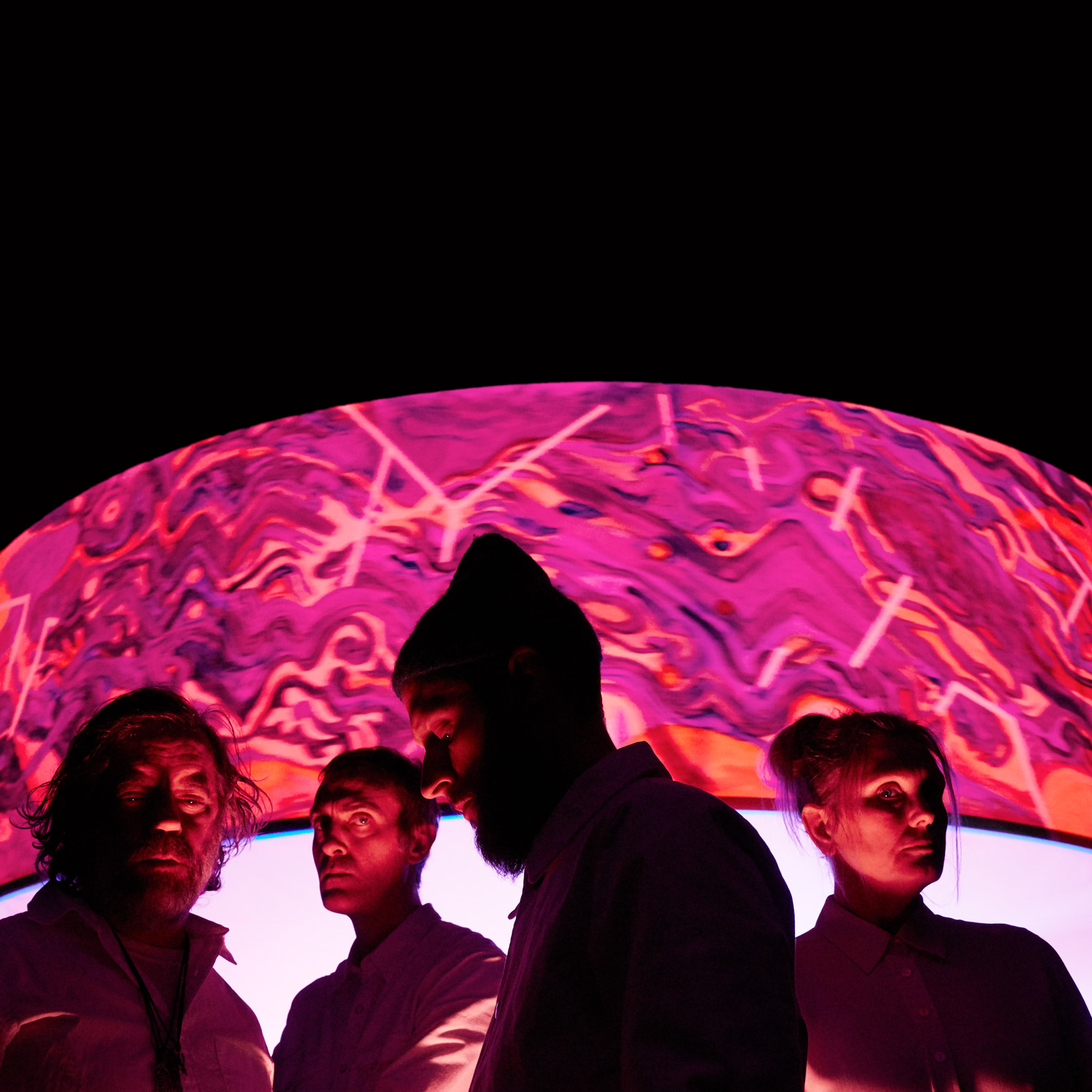