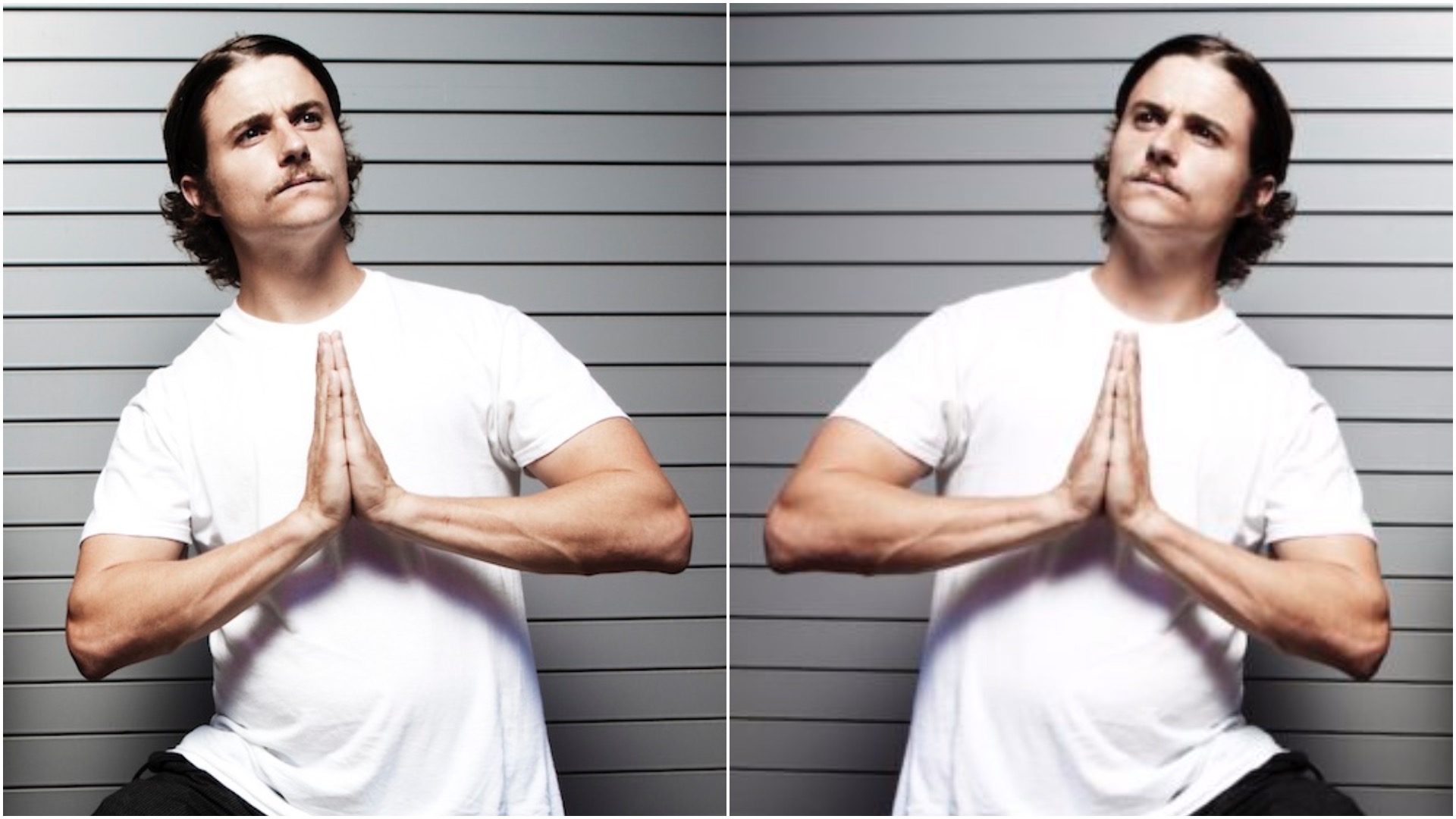 So I ran into a guy I know from Baltimore while on tour in Amsterdam. Matt Walter is his name, and he was there vacationing with his wife. We both really like music and have shared some tunes in the past, so we got to talking about music pretty quickly, and before we knew it, we were drunk and high in some bar and decided that we would make some crazy ass mixtape called 24…and pretty soon we decided it would have Jack Bauer on the cover…and that it would be the soundtrack to TERROR, or something…

Anyway, the mix didn’t really go down that way, but what did happen was that Matt sent me a bunch of really great songs and I mixed and edited them with some of my own.

The result is this Needle Exchange mix (an actual exchange). It’s pretty heavy on the ’80s but nothing too mainstream (check the liner notes below). I also put in a few newish tracks and a couple of my recent vinyl purchases. I sent a few sections through my dual cassette deck and did some fairly fruitless, but really labor intensive, recording and re-recording and editing. It sure was fun though, and i think I ended up with some good punky/hippie disco snippets after all.

It’s nice sometimes to take a minute and realize that all this weird shit happens, and that mixes and music end up getting made, pretty much due to fun had while traveling for ‘work’.