Jason Forrest Makes Us a Mix of Club and Experimental Music 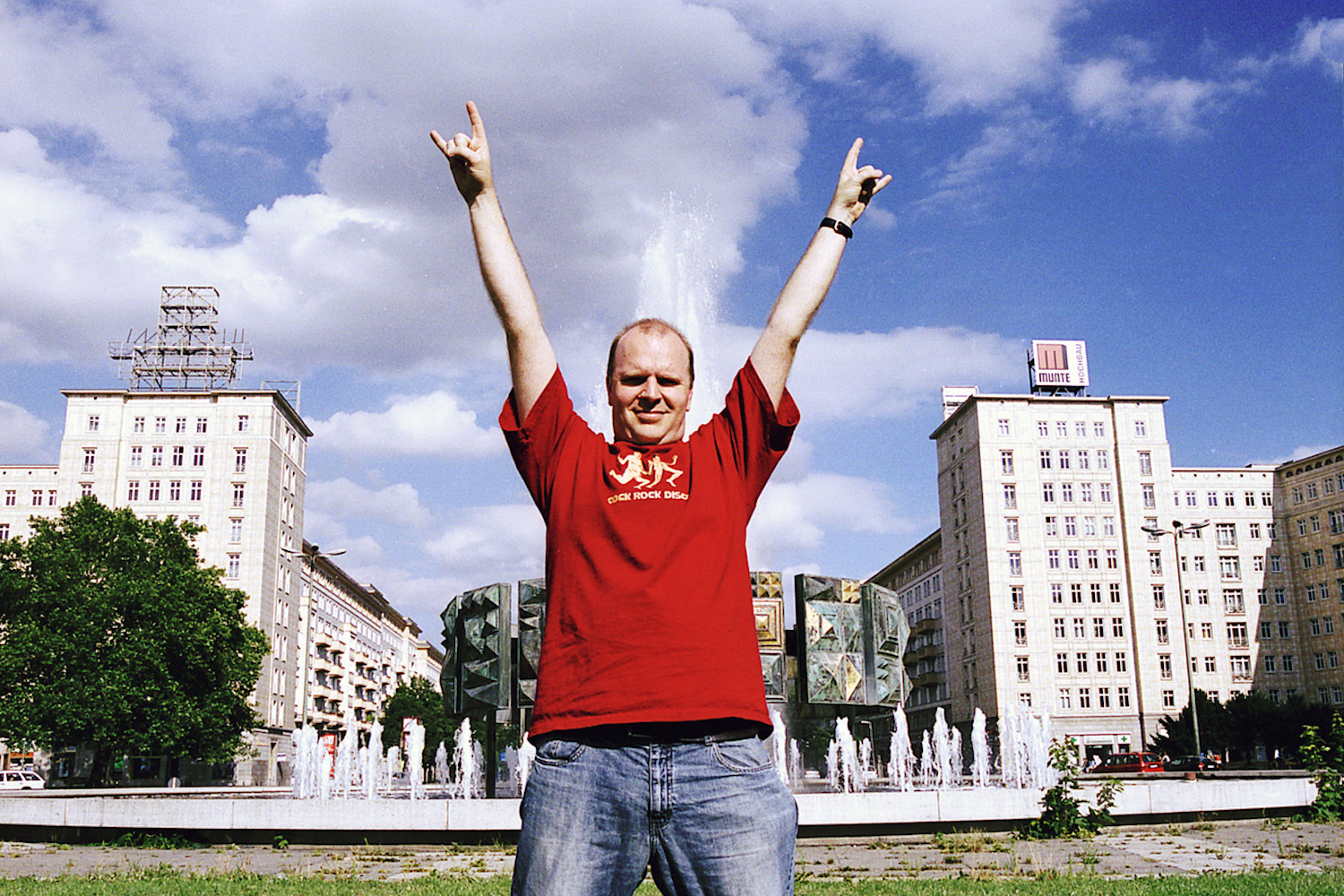 I’ve been into more obscure stuff lately, and I’m definitely more interested in making “my music” at the moment, too. I guess “my music” is pretty all over the place, from club stuff to super-hard, noisy tracks, so almost anything goes–but what I really mean when I say “my music” is basically what I consider to be prog rock. Prog Rock is in my estimation the purest form of experimental rock music mainly because the basic ideas of music (form, structure, melody, direction, time) usually get ripped apart and explored. Sure, this also has a certain sound that I dig too, but this is ultimately the same sort of ideas I’m interested in exploring as well.

Don’t get me wrong–I like to have fun too–so hopefully we’re capable of making and appreciating multifaceted music.

This mix is a combination of all the things I’m interested in. It has some club music mixed into or around more experimental music, but then somehow always returns to rock music too. I made an effort to include a few songs from my new album (The Everything) alongside some brand new tracks that I’m feeling a lot too!