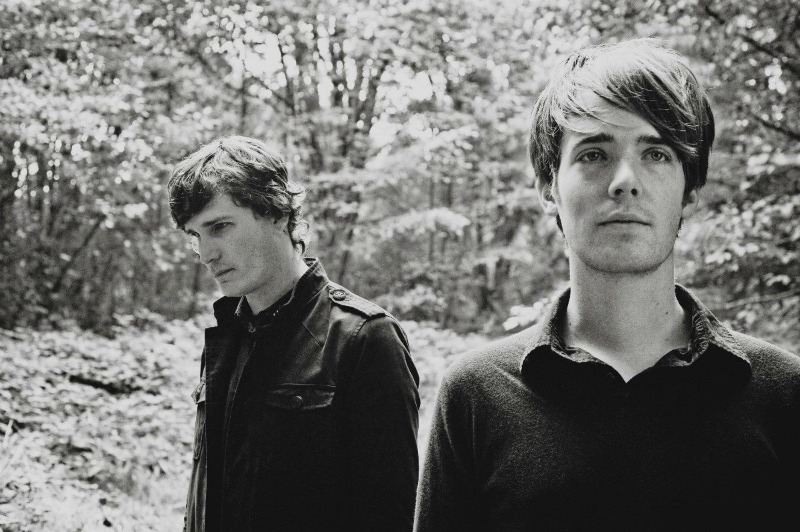 Well this is a first; we loved Benoît Pioulard (real name: Thomas Meluch) and Rafael Anton Irisarri’s respective s/t mixes so much we asked the cut to do a joint tape in celebration of their new Orcas project. Sure enough, it’s downright essential listening, featuring everything from a rare Eraserhead record to a Cocteau Twins cut that brings back memories of Irisarri eating Mexican food with Robin Guthrie….

THE DURUTTI COLUMN – NEVER KNOWN
Rafael Anton Irisarri: Vini Reilly is a big inspiration to both of us. This song is Tom’s fav Durutti Column track, so I decided to start the mixtape with it. I love the guitar work and minimalistic drum patterns. Pop music at its most intimate perfection.

GONZALES – OVERNIGHT
Benoît Pioulard: I would’ve had a hard time believing that anyone could replicate the mood that Chopin created with his pieces, but Gonzales nails it in almost every song from this record; the right hand melody refrain in this one always gets me.

NAUTILIS – LIVING POSSUM
Benoît: This is a relic from my Planet Mu phase, but for some intangible reason it’s something I come back to every so often. Tough to go wrong with simple-but-pretty.

THE REMOTE VIEWER – SNOW IT FALLS
Benoît: The Remote Viewer have an astonishing knack for creating a lot from a little–in this case, not much more than plucked guitar and voice–and I consider this short track something of a standard bearer for hypnotic morning music.

FENNESZ – PAINT IT BLACK
Benoît: An all-time favorite cover song. I love the idea of putting new flesh on a familiar skeleton and the way that Fennesz executes it; in the context of ‘pop’ his ideas remain unique and perennially captivating. I also have a fond memory of finding this 7″ at the record store on a blustery winter day and going home to listen to it during the ensuing blizzard.

THE ZOMBIES – HUNG UP ON A DREAM
Benoît: First of all, the first part of the piano phrase/main chord structure in this song makes me think of Badalamenti’s Twin Peaks theme every time I hear it. But that’s only one reason I love this song. Somehow the Zombies just make their winding melodies and orchestrations and movements seem totally effortless, and this to me is a prime example of their underrated brilliance.

BROADCAST – PAPERCUTS
Benoît: We are both huge Broadcast fans. Trish Keenan was a brilliant, talented artist and her music became a huge inspiration to both of us. We were very saddened by her untimely passing and recorded another song from this album as a tribute. R.I.P. Trish, we miss you!

COCTEAU TWINS – MILLIMILLENARY
Rafael: One of my biggest influences: Mr. Robin Effin Guthrie. Genius, visionary, and guitar maestro. It was extremely hard to pick one CT song, as I have all of their records (mostly on vinyl). This one is only available on a special compilation that also included “Pearly-Dewdrops’ Drop” and “The Spangle Maker.” (Two more amazing songs, but that’s for another mix!) I’ve had the fortune to meet Robin a couple times; he is a very nice, soft-spoken person and quite the character. One time we shared the stage at Decibel Festival in Seattle, and as I was sound-checking, he came by and said, “That’s an interesting sound you’ve got.” I thought he was being a smart-ass–if you’ve ever met Robin you’ll find out he is one witty lad– so I replied, â€œOf course you like it, I stole it from you!â€ He gave me an approving smirk. We went for Mexican food and beers after the show. That was pretty cool–hanging out with a lovely, down-to-earth legend.

AKIRA RABELAIS – COMME UN ANGE ENVIRÉ D’UN SOLEIL RADIEUX
Rafael: Akira Rabelais is a fantastic sound designer, composer, author and software guru. This album was criminally underrated when it came out in 2010, and I thought this song would be a good breakaway point in the mix, so I included it.

SEEFEEL – MORE LIKE SPACE
Rafael: Another perennial favorite and a huge influence. “More Like Space” is such a stunning track, the perfect mix of two things I adore: dub and guitar-based textural music. I was honored with an invite to open their U.S. reunion shows last year. Unfortunately, due to visa issues, they had to cancel that tour. I was gutted. Mark Clifford said he would give me a raincheck, so I’m hoping they can come to the states sometime soon. 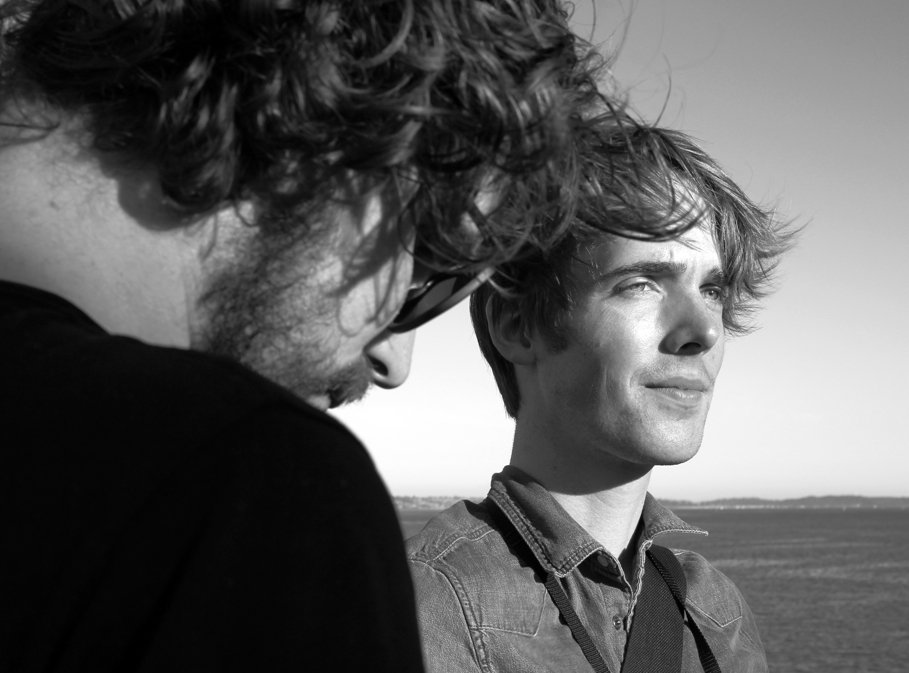 MAX RICHTER – ON THE NATURE OF DAYLIGHT
Rafael: I absolutely love, love this track by Max Richter. This album is possibly his best work imho. The rich harmonic content and the gorgeous melody really speak volumes.

PETER IVERS – IN HEAVEN (LADY IN THE RADIATOR SONG)
Rafael: I had in mind to include some David Lynch-related material, as we are both fans of the iconic director. Originally Tom had Helios’ version of this song on the playlist. I thought the original version could work better in the context of the mix, so I swapped them. Don’t get me wrong; I love Keith’s work. I get quite obstinate when I’m doing a mix though, so when I hear something in my head, I will pursue it and not deviate.

EINSTÜRZENDE NEUBATEN – STELLA MARIS
Rafael: I’ve always wondered why Blixa Bargeld’s pop sensibility is not praised more often. He is an astounding songwriter. This song is absolutely beautiful, and according to some good German friends, has some really clever lyrics going on. It’s a pity I’m not a German speaker, so I can’t appreciate this song to its fullest. Still I can gather from the translations (and helpful comments by friends) what he was trying to say and it’s quite inspiring.

BOHREN & DER CLUB OF GORE – CONSTANT FEAR
Rafael: Possibly one of my favorite discoveries of the past few years. This band is unbelievably good. I love how most critics describe it as “funeral jazz.” If they weren’t German, they could have very well be from the Cascades; their music is the perfect soundtrack for a cloudy day of hiking on Tiger Mountain.

DEAF CENTER – THE DAY I WOULD NEVER HAVE
Rafael: Erik K. Skodvin is a good friend of mine. He released my very first album on his Miasmah imprint. Erik’s an exceptional producer, with a keen ear for creating intense tension and release dynamics within a composition. I’ve seen Deaf Center live a few times and they’ve always impressed me. My fav performance was around the time they wrote this album. I saw them in Poland and they blew me away. So much raw emotion, but also so controlled–their interplay was just unbelievable. The fact they don’t even live near each other anymore (Erik lives in Berlin, while Otto is still in Norway) makes it even more astonishing–their improvisations felt like they rehearse on a daily basis and are able to complete each others thoughts. Pretty magical stuff.