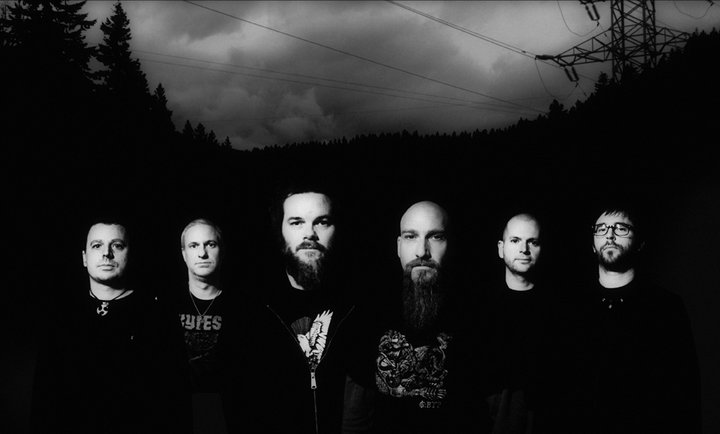 While we still haven’t heard an actual song from it, Neurosis have revealed a few more key details about their first new album in five years, Honor Found in Decay. Due out through Neurot on October 30th, the seven-track effort is the band’s fifth in-studio collab with Chicago’s most infamous engineer, Steve Albini. Check out the cover art and song titles below, and be sure to watch out for details on a proper North American tour in the coming weeks…