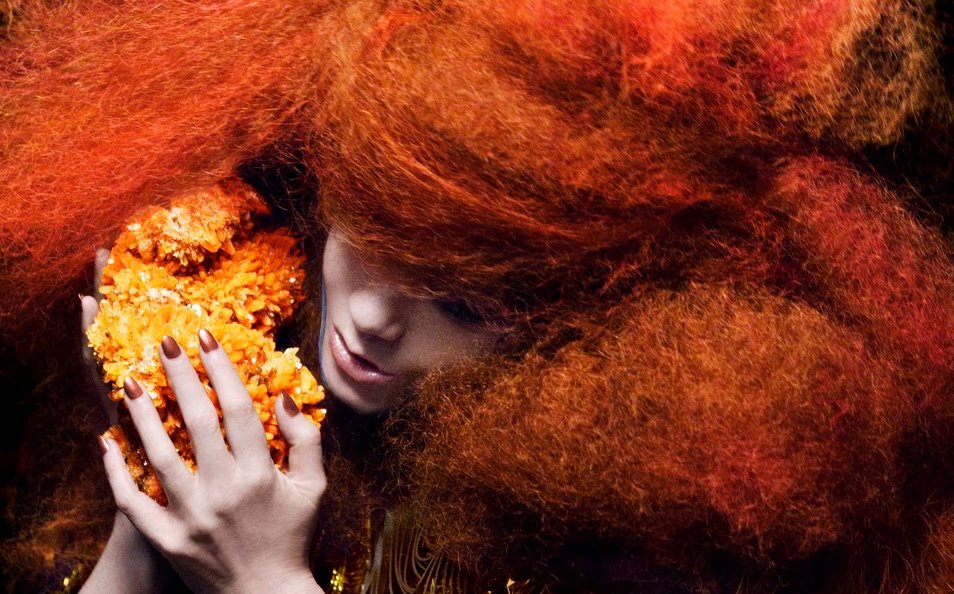 Among the revelations in the FADER’s new Arca cover story: He recently wrapped production work on the new Björk album, a connection that could easily break the ho-hum streak of the singer’s last couple LPs and bring her back to the sinewy sound of more beloved albums like Post, Vespertine and Homogenic. While he’s reportedly the record’s only producer, Arca didn’t say much about the collaboration, although he did explain what it was like working with Kanye West on Yeezus.

“It was a lot of coming up with design, like solving riddles,” he explained. “If the song called for something aggressive, it was up to three or four people to design what in their head was the best solution for that aggression in that moment. Everyone would approach it in completely different ways, and ultimately, it would all be edited by Kanye himself. In a weird way, he kind of produced it. Not only did he select it, but he stylized it.”

Speaking of stylizing one’s sound, Arca’s own Xen album is due out through Mute on November 4th. Check out the latest Jesse Kanda-directed manifestation of the album’s alter ego below: the slightly NSFW video for “Thievery.”

“[Arca] is very multi-sided as a personality,” Kanda said in the FADER’s story, “and he can sometimes become what we call Xen, jokingly. And it’s this very sassy, confident, very feminine side of him. And it’s like, ‘Ohhhh, she’s out,’ we say—mainly when we’re smoking weed, just fucking around. ‘Xen’s out.’ And he’s, like, going crazy, changing his outfits or whatever. That’s Xen inside of him. It’s this kind of ghost. A spirit.”