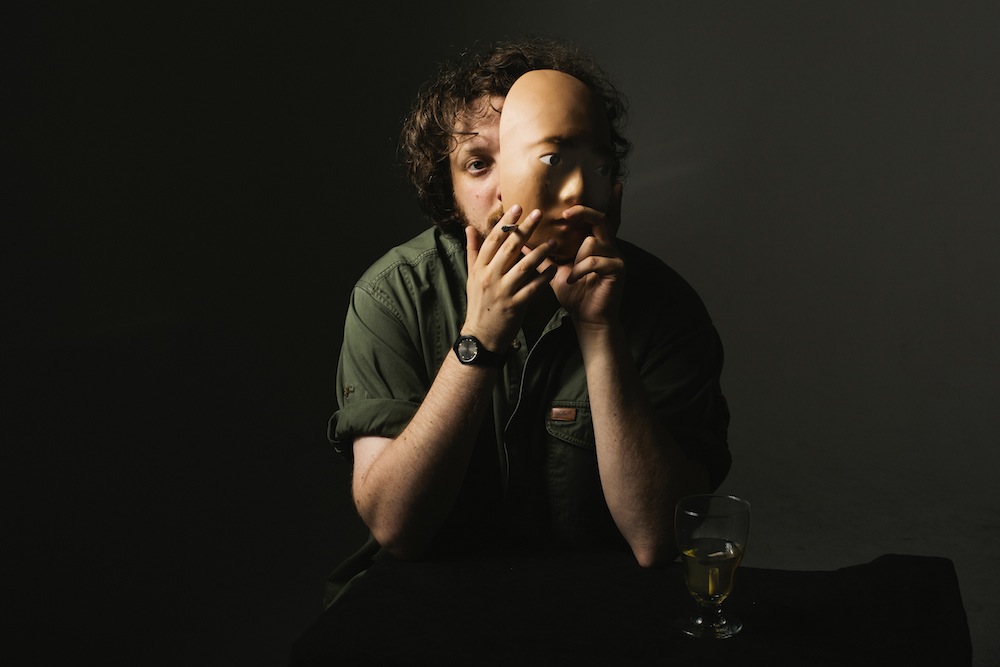 And the steady ascent of Oneohtrix Point Never continues, with the producer signing to Warp Records and readying a new album called R Plus Seven for an October 1st release. Described as “a major departure from his previous work” and “disruptive and hypnotic in equal measure,” it “comes as close as [Daniel] Lopatin has ever gotten to anything resembling traditional song structure.”

So it’s his pop record…kinda. We’re into it, although we’re not quite sure what this means for his Mexican Summer imprint Software Label, which recently repressed Lopatin’s early work across five limited LPs. Check out the cover art and tracklisting of R Plus Seven below, along with an old Needle Exchange mix and details about some fall appearances with J\Stellar OM Source, Tim Hecker and more…