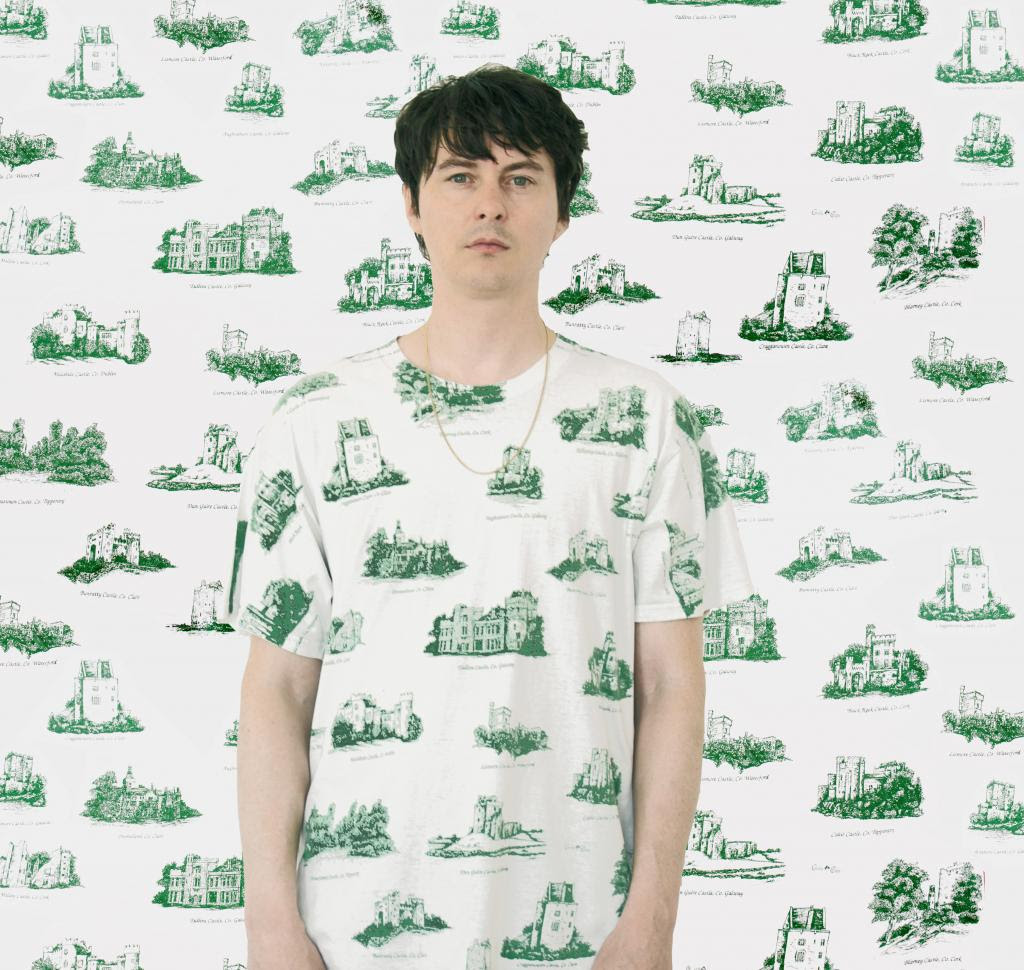 “It’s sort of marking change,” the singer/multi-instrumentalist said in a press release, “not necessarily an absolute death, but the ending of something, and hopefully the beginning of something else.”

Well that’s ominous. Check out a breakdown of Panda Bear’s two new releases (available for pre-order here) below, along with the album’s dizzying “Mr. Noah” video, a recent DJ mix and a complete stream of the Mr. Noah EP…