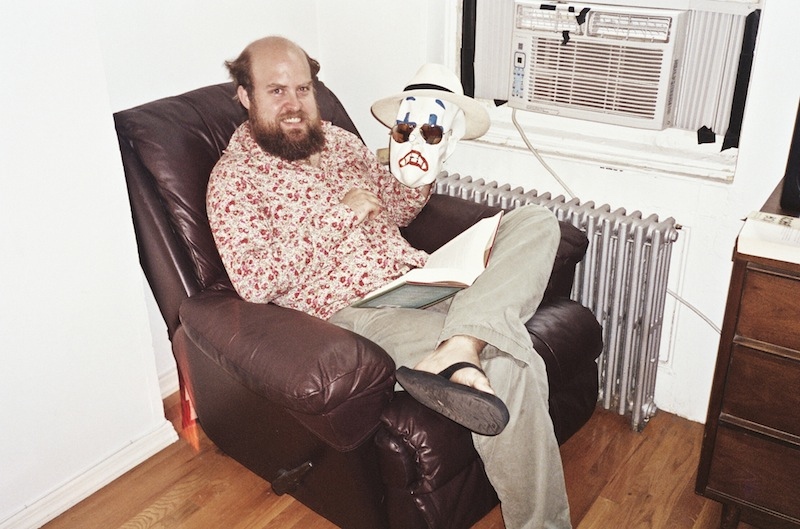 “Seth was a year older than us, and was into film and video, and was completely fucking annoying,” Harrington says in the next issue of self-titled (available in late September/early October). “[He was] totally not funny. I remember saying, ‘You’re in art school and you’re doing the blazer, brick wall stand-up comedy night.’ It’s so depressing. But hey, look at him and look at me. He nailed it and I’m a fucking jackass.”

Really now, it doesn’t get much more priceless than this…

Previous I WAS THERE: Boris and Sunn O))) Prevail Over a Power Outage At Brooklyn’s Masonic Temple
Next DOWNLOAD THIS NOW: Atari Teenage Riot, “Activate!”