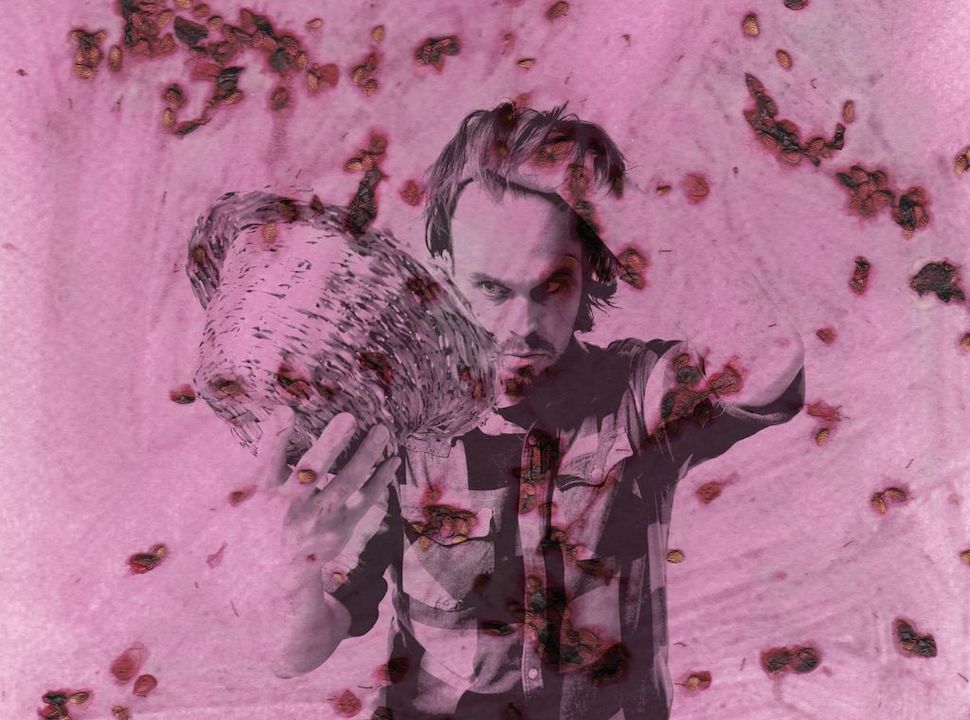 Peter Broderick has unveiled the first official video from his Blackberry album, a trippy, animated take on “Ode To Blackberry” by fellow musician Chad VanGaalen.

“What an honor to have Chad’s animation accompanying this tune,” says Broderick. “During my brief stint working in a record shop in Portland several years ago, Chad stopped in one day while passing through town, and this is how I first met him. I was struck by how warm and friendly he was, then later discovered what a brilliant artist he is. Isn’t it great when brilliant artists are also nice people?”

“Peter presented me with this song in the spring,” adds VanGaalen. “I thought about how lucky I was to respond visually to such a peaceful message. Out west the blackberry symbolizes a freedom and that freedom exists within this song.”

While Blackberry emerged without warning in late August, physical versions of the rather lovely record — an “experimental-bedroom-folk-pop” opus in the spirit of Broderick’s hero Arthur Russell — hit shops tomorrow through Erased Tapes. Stream it in full below, along with VanGaalen’s recent “synth-focused record” Lost Harmonies, which he aptly describes as “the kind of songs I make to entertain myself late at night”…. 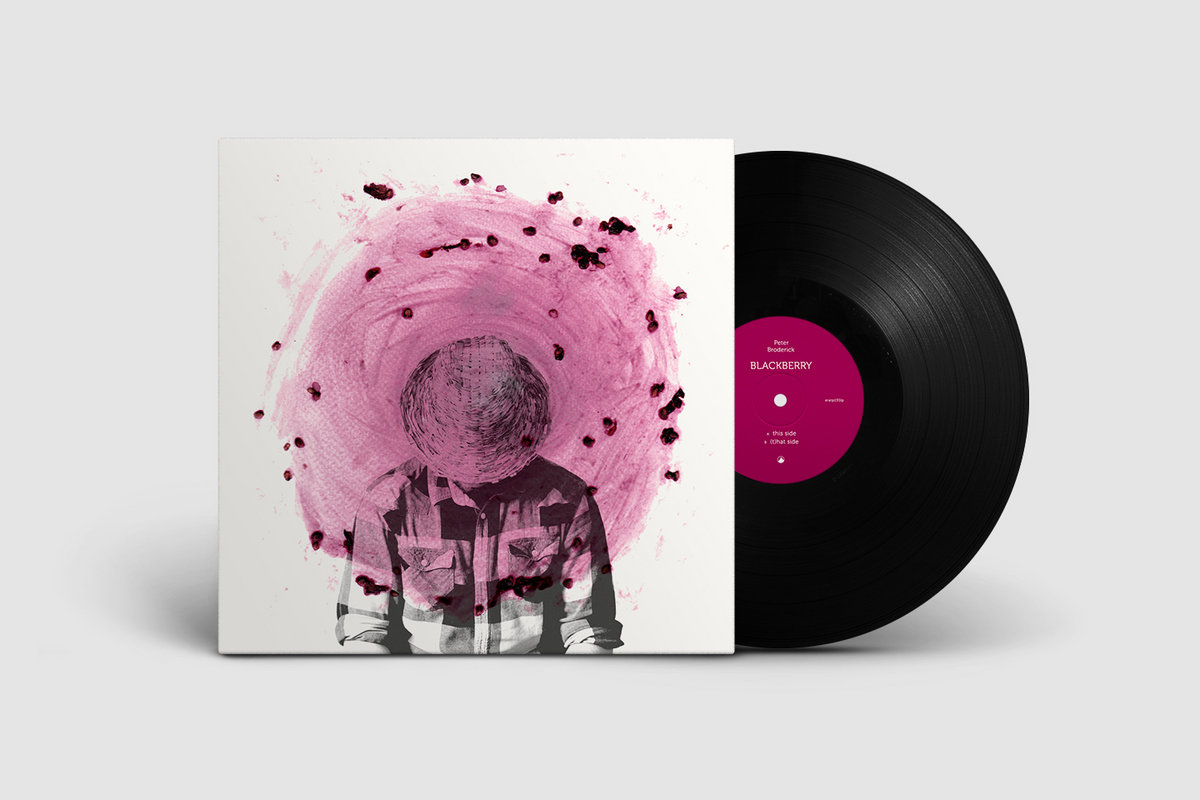 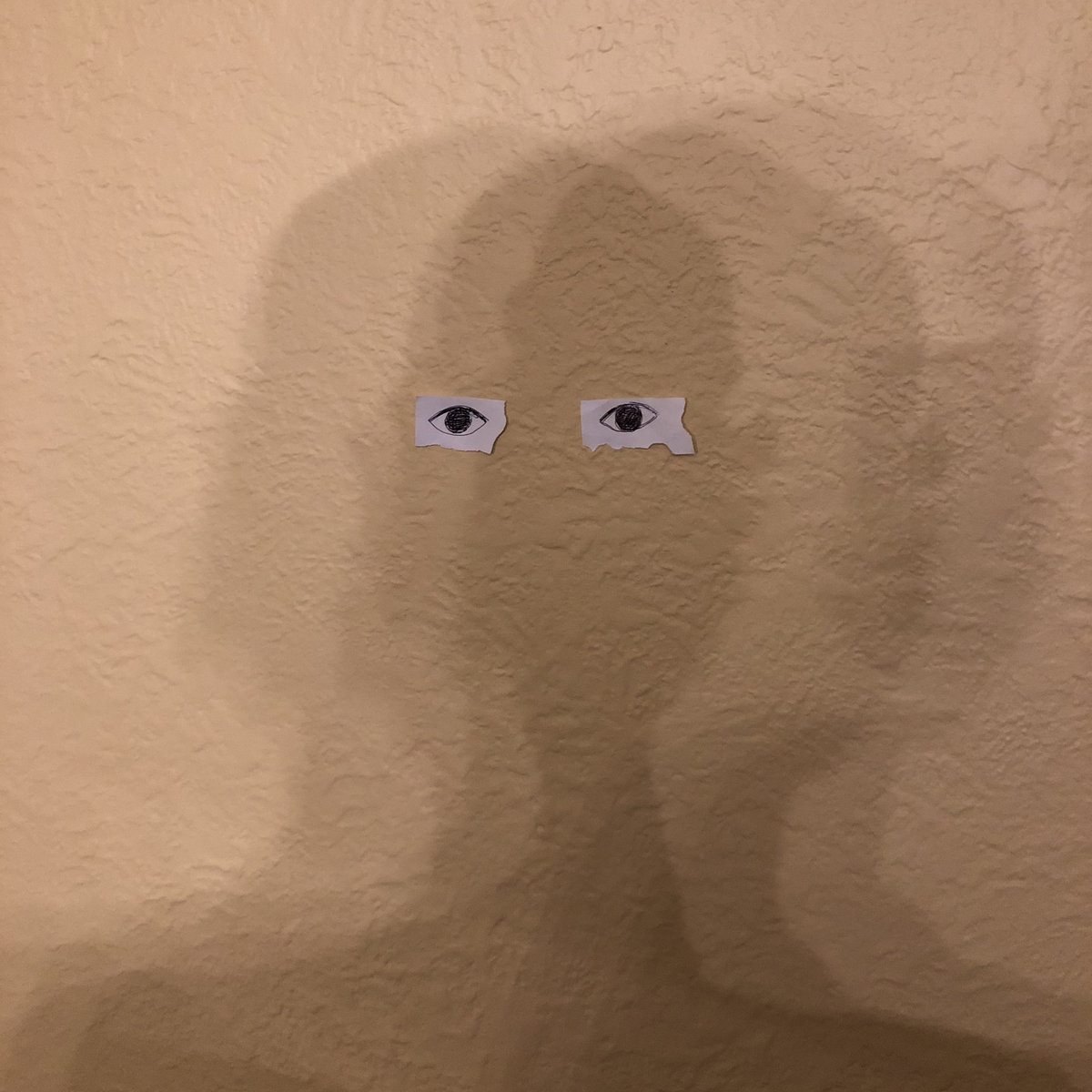