Pharmakon Taps Into Our Cannibalistic Tendencies 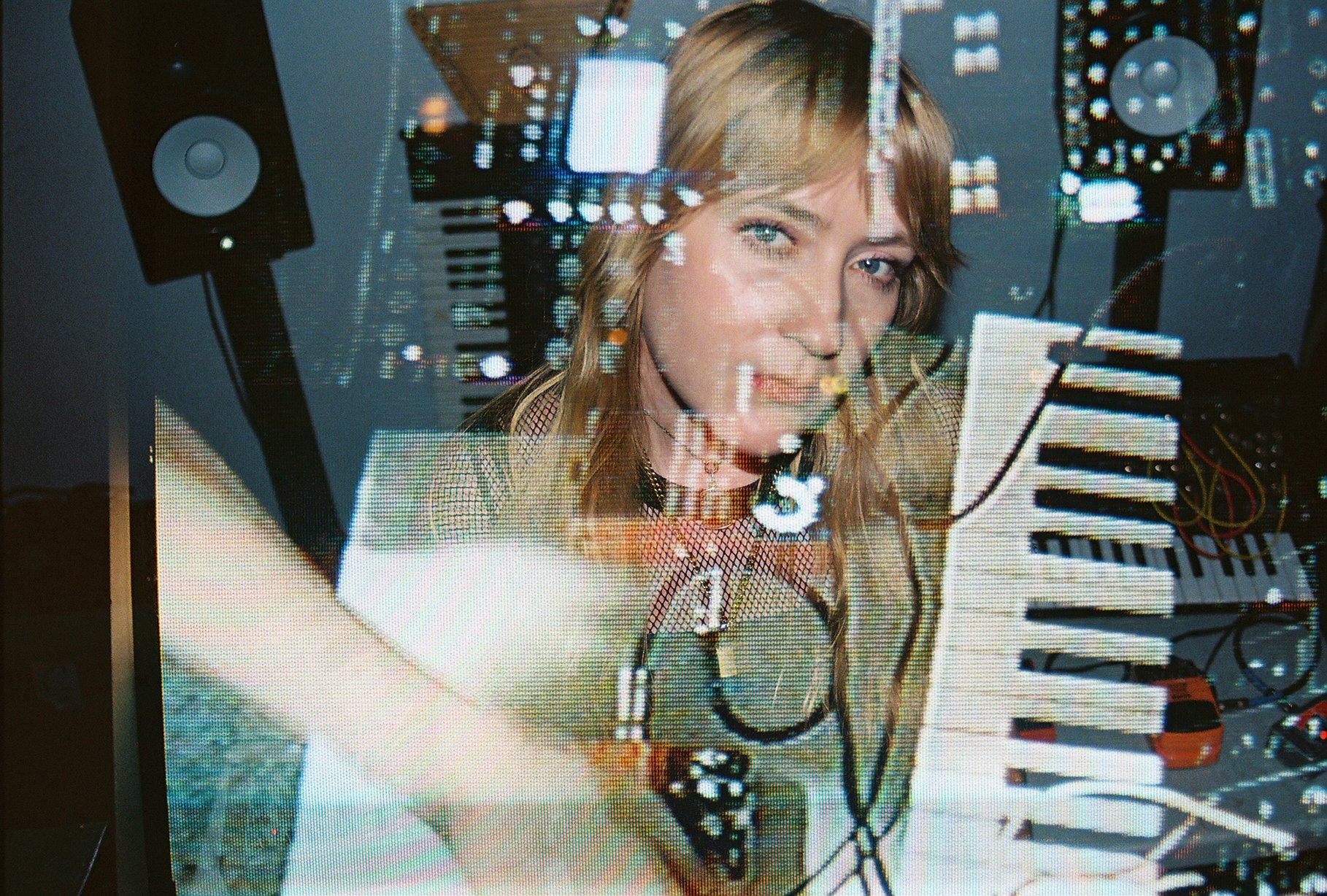 Margaret Chardiet has announced her fourth Pharmakon album. Due out August 30th through Sacred Bones, Devour is described as “the most intense output of her 12+ years creating industrial noise… using imagery and language of self-cannibalism as allegory for the self-destructive nature of humans.”

Uniform guitarist Ben Greenberg captured the entire record live — a first that reflects the raw power of Pharmakon’s live performances. Check out Chardiet’s artist statement below, along with the album’s official trailer and lead single….

‘Devour’ uses self-cannibalization as allegory for the self-destructive nature of humans; on cellular, individual, societal and species-wide scales. In our cells, our minds, our politics and our species, humans are self-destructing. But this behavior does not happen in a vacuum. It is an instinctive inward response to a world of increasing outward violence, greed, and oppression. Turning these wounds toward ourselves can be seen as an attempt at “balancing feedback”, within a never-ending positive feedback loop of cause and effect. With this view, the blame is placed not within the individual, but with the world they must contend with, and a society that is designed to fail them — to keep them gnashing and wailing, inflicted with an all-devouring hunger that inevitably turns in on the self. Those that pit them against each other grin from the sidelines, bellies full. Those who see beyond the veil need to obscure the horrid sight by any means necessary, but respite is always brief — nothing can dampen the glare from behind the veil. This album is dedicated to all who were lost to their own demise, all who have been institutionalized; whether in prison, psychiatric facilities, or drug rehabilitation. It is for all those ostracized by and isolated from a totality which chews them up alive in a self-cannibalizing caste system. Here, where martyrs, slaves, and pharmakos are not eradicated, but simply called by another name. “ABOUT THE SHALLOWNESS OF SANITY”… To be well adjusted in this system is to be oblivious and unfeeling. This is for the rest of us, who understand that chaos, madness, pain and even self-destruction are natural and inevitable responses to an unjust and disgusting world of our own making. 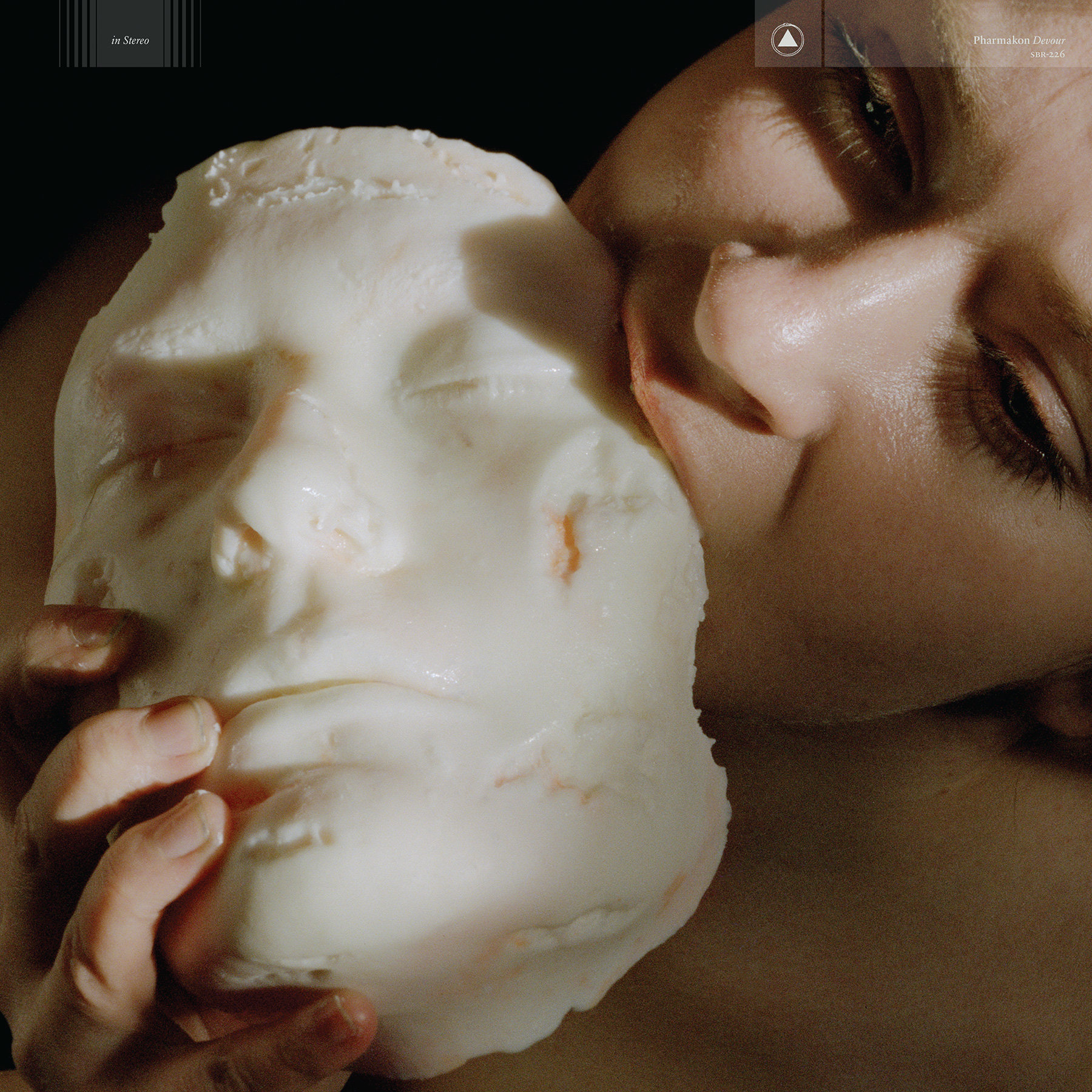