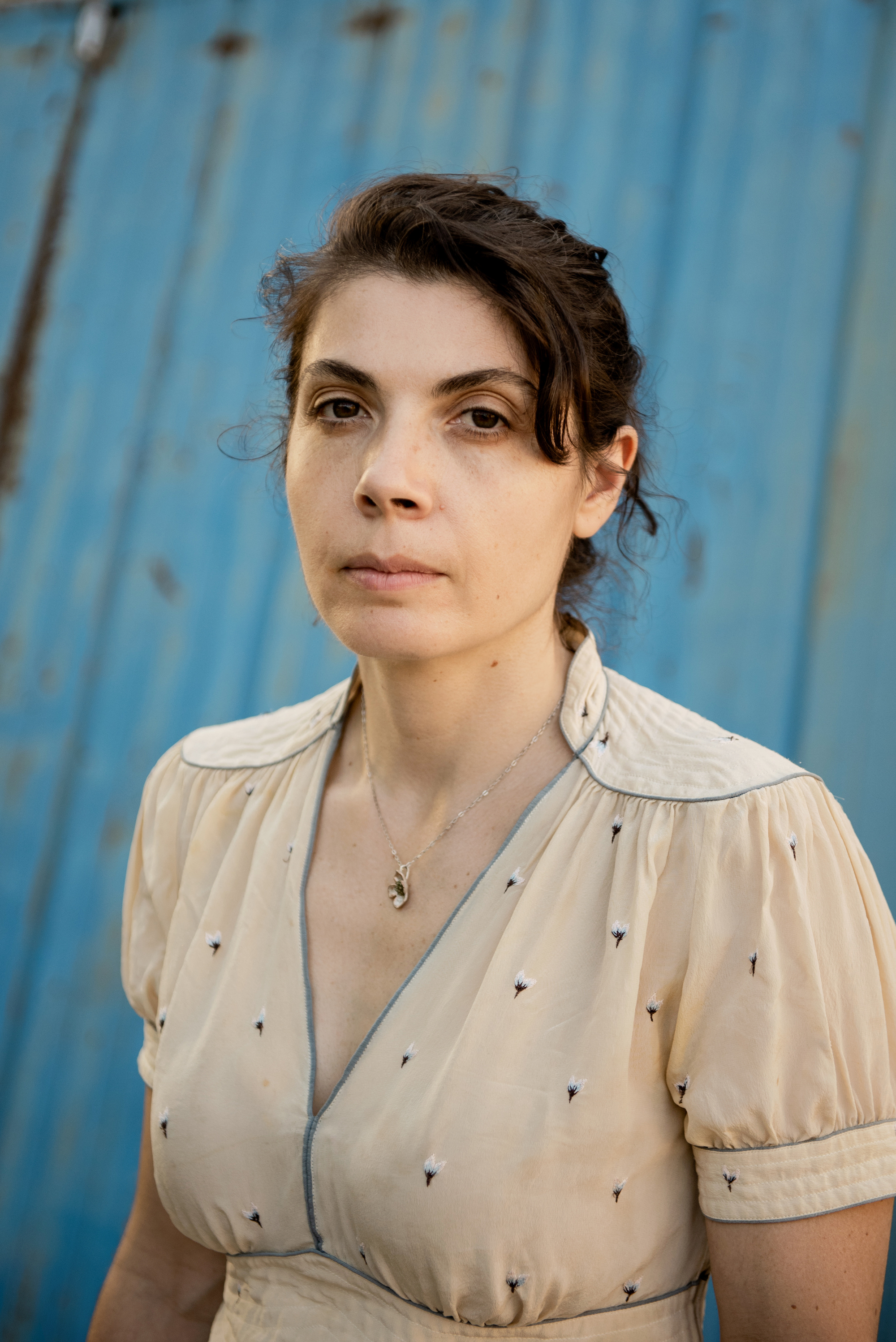 It's hard to think of a more appropriate music video for Exit — the first Picastro album in five years — than the one director Samuel Kiehoon Lee dreamed up for "Mirror Age." True to the record's dizzying tapestry of mistaken identities and subversive guest singers, the shape-shifting lead single features Great Lake Swimmers frontman Tony Dekker slipping into the role of Picastro's own Liz Hysen.

"There is a casual tongue-in-cheek quality to this music video," explains Lee. "It’s Michael Snow in the snow. On one level it is an homage to his much heralded [1968] film Wavelength. But if you look closely, you can see the musicians aren’t really playing their instruments. This reflects the meta themes of the album. A video is a representation of the music for the music. Lip-syncing is pretend, and here the band pretends to be pretending.

He continues, "But the snow is real. Somewhere in a real forest with real trees, we have planted an artificial interloper — a computer monitor. Nothing within its visage is real. The video does a subtle and nearly imperceptible overlay into the actual room where the band is playing. For a moment, the viewer is not in the forest. But in the end we return to the actual screen, shot from a distance with snow falling in the foreground."

"Sam and I had seen Michael Snow perform," adds Hysen, "and thought the Wavelength reference was apt considering the meta-representational aspects of the album. It's a destructive process as much as a creative one. At some point you have to ask who is doing the speaking and why. Tony Dekker has appeared on several Picastro albums and his voice has the unique ability of sounding both masculine and feminine, which the song calls for."

Have a look below, right alongside Snow's own work and a complete stream of Picastro's record, which is now available through Sleeping Giant Glossolalia....