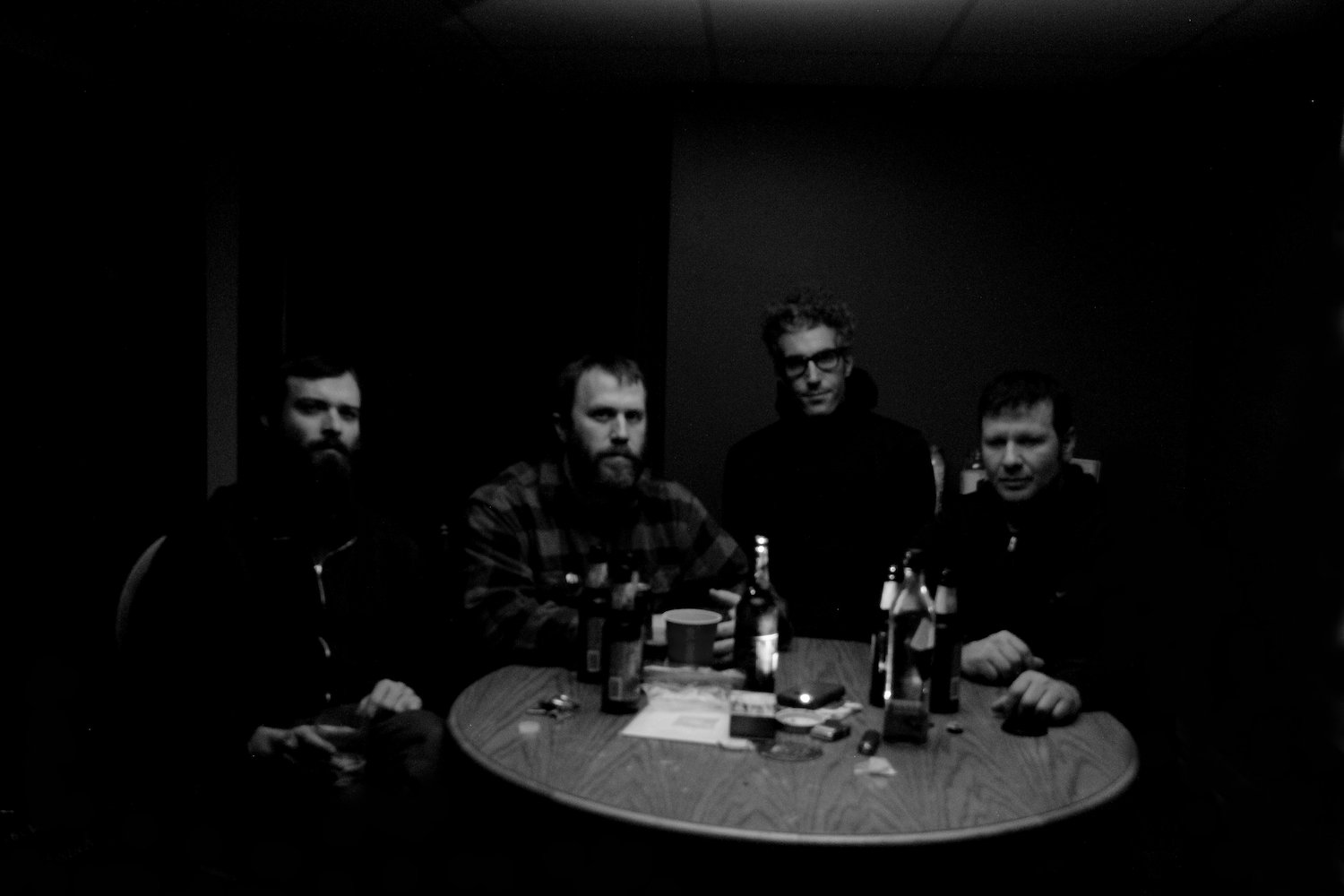 Rather than go the simple remix album route, Empty Flowers asked members of Tombs, Dälek, Dysrhythmia, Theologian and other trusted practitioners of experimental/extreme music to recast tracks from the post-rock band’s past two LPs in their own image. Justin Broadrick’s sunbaked version of “Car Fires” was released as a teaser for The Air You Found (due out February 18th through Translation Loss) a few months back; now we’ve got an exclusive premiere from James Plotkin (Khanate, OLD, Lotus Eaters) that drags “Quit” through distortion boxes and layer upon layer of digital muck. Not the friendliest way to start your Friday morning, but at least we’re all awake now right?