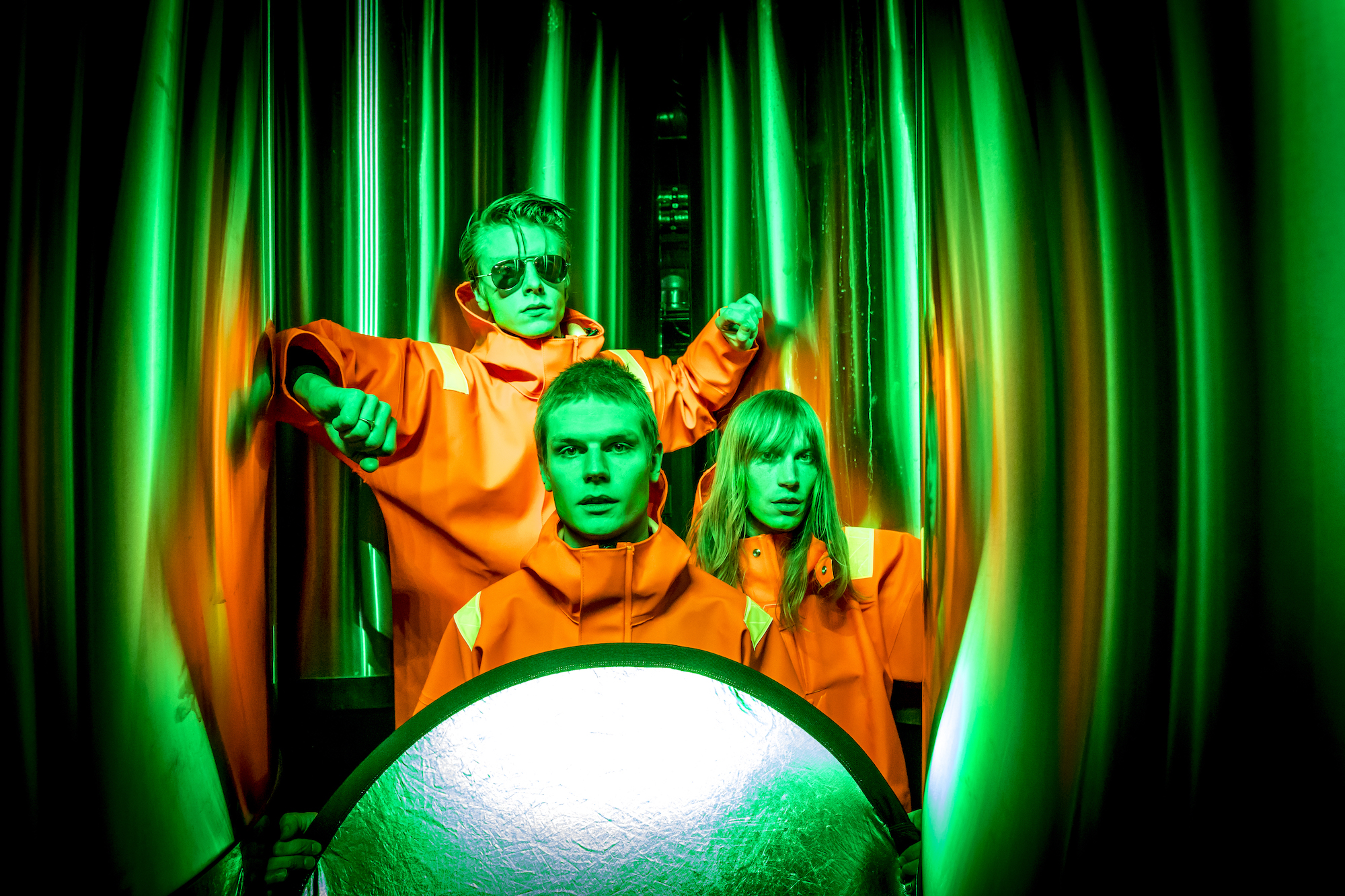 "What is great about the creative workflow of Fufanu," says frontman Kaktus Einarrson, "is that we've never stopped. We've never hit a sound that we’'e going to stick with; it has always been about discovering what it is we want to make during each moment, and to just keep on exploring."

That plunge—straight off the deep end, of course—is highlighted in this year's Dialogue trilogy, the second part of which hits shops through One Little Indian on August 24th. It'll be followed by a final installment and proper LP this fall, wrapping up a restless procession of post-punk, Krautrock, and experimental techno. Produced by Dälek co-founder Alap Momin (aka Octopus), no less.

"Three Icelandic techno-rockers brought the Harlem club scene to their studio in Iceland," explains Einarrson. "It was a life-changing week—a dialogue between musicians with different backgrounds, approaches and live styles, but we all have the same excitement about going into a new field of sounds."

Check out the lead single from Dialogue II in video form below, along with some commentary from Kaktus and further listening from the trio's back catalogue...

"The demo was far away from the final product.... It had a grooving bass line, steady rock drums and guitars, and was more of a party song. When Alap Momin came to the studio, this was one of the songs we thought was ready. After working on other tracks we decided to listen to the basic elements and strip it right down. By just listening to each individual channel of the song, this version beckoned us. In the end, we liked it more than the original version.

Lyrically speaking, the song is about how we not only want to be loved and adored, but we want to feel it as well. You want something more than social media likes and emojis—a more complex love from what the world feeds on. Handmade love vs. mass-produced love.

As for the video, I stumbled up on this guy on YouTube doing juggle tricks in a studio with a tripod camera. He was so mesmerizing doing the tricks; I just wanted to capture him as a person—this focused and serious, but careless and lonely person. I managed to contact him but he said he had retired. I somehow managed to convince him to take part, so we went to a studio and asked him to do a routine and filmed him—so amazing." 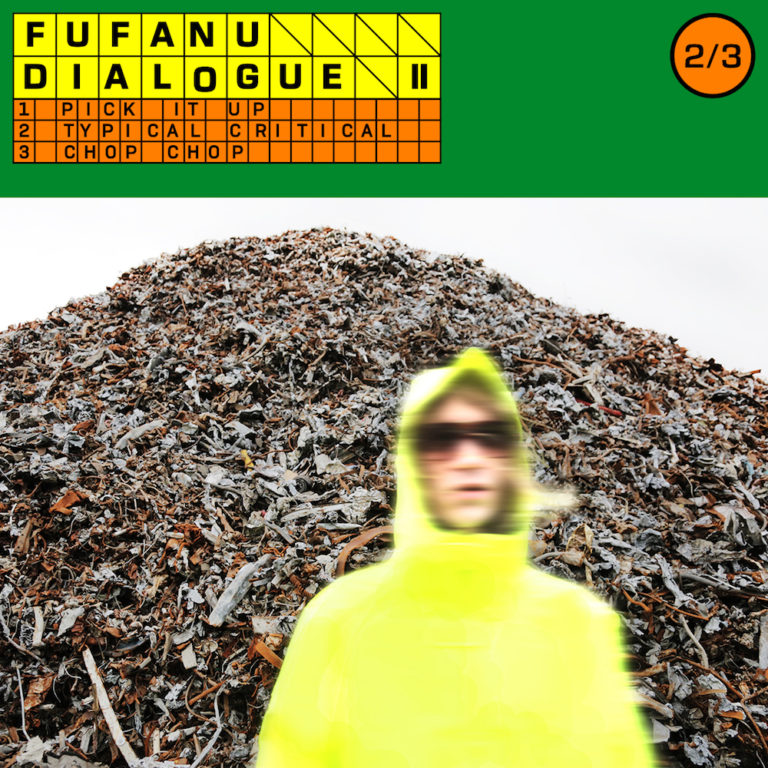 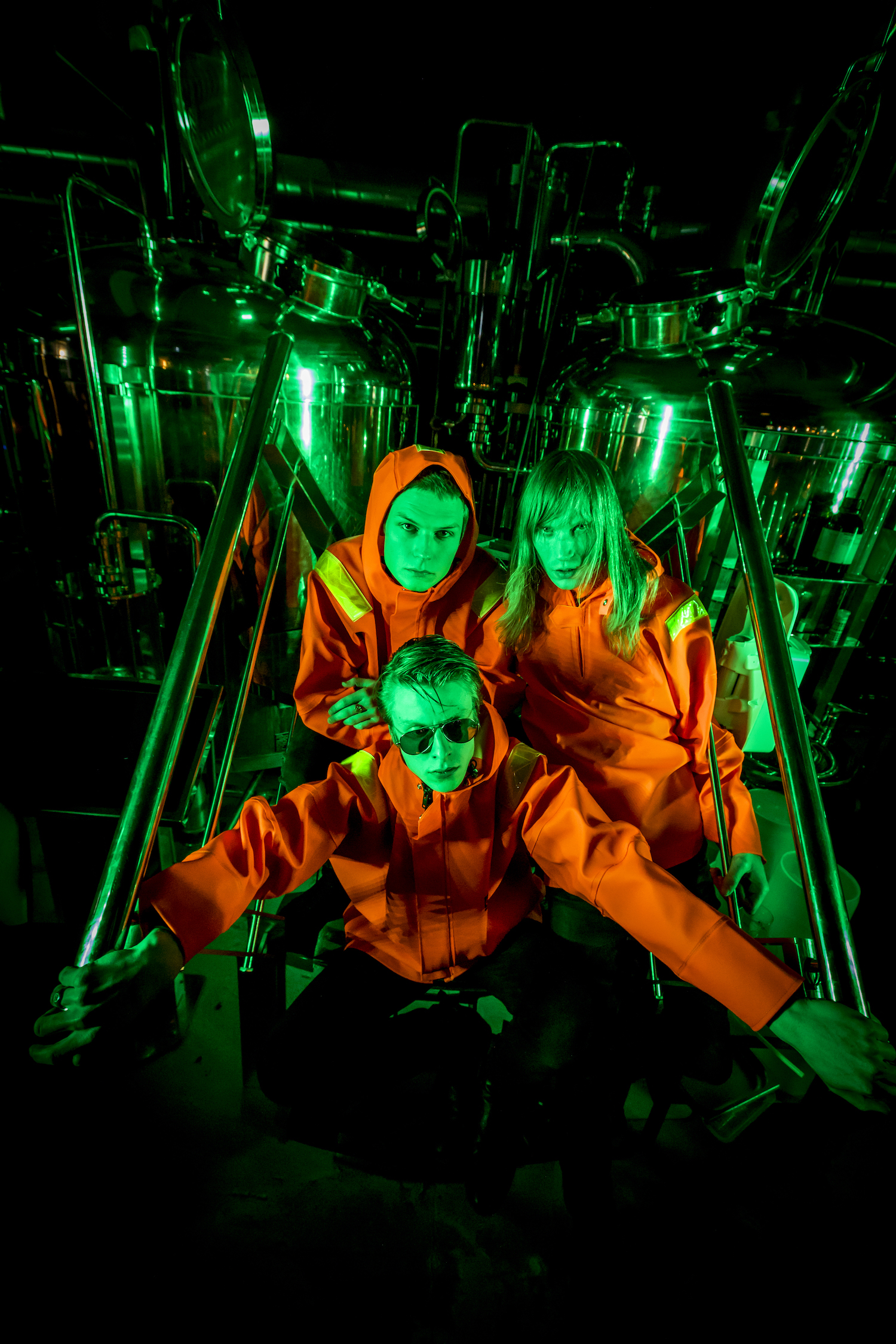