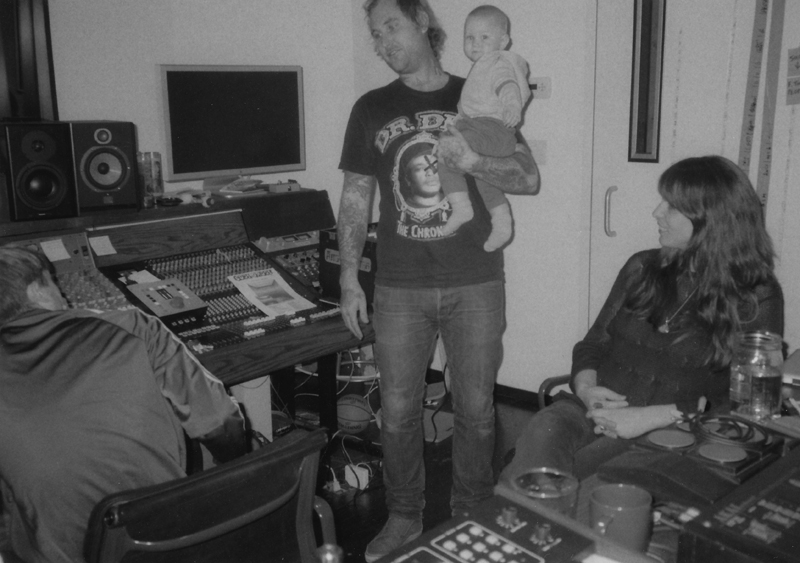 Most musicians would consider a newborn baby a reason to pursue a more stable profession than rock stardom. Aaron Coyes and Indra Dunis, on the other hand, take their 1-year-old son, Mikko, on tour so often that many fans consider him Peaking Lights’ third member.

As Dunis sees it, Mikko inspired both the lyrical and musical sides of the LA group’s new LP, Lucifer. â€œIf the song got too meandering, he would lose interest and start fussing a bit,â€ she explains. â€œWe tried to write songs that kept him interested.â€

We asked the dub-damaged duo to share a mix of tracks that Mikko digs, along with their thoughts on the standouts…

[Download the iPad edition of our latest issue here]

Previous VIDEO: The xx, “Swept Away (Live)”
Next Kindness Challenges Self-Titled Readers to a Scrabble Match