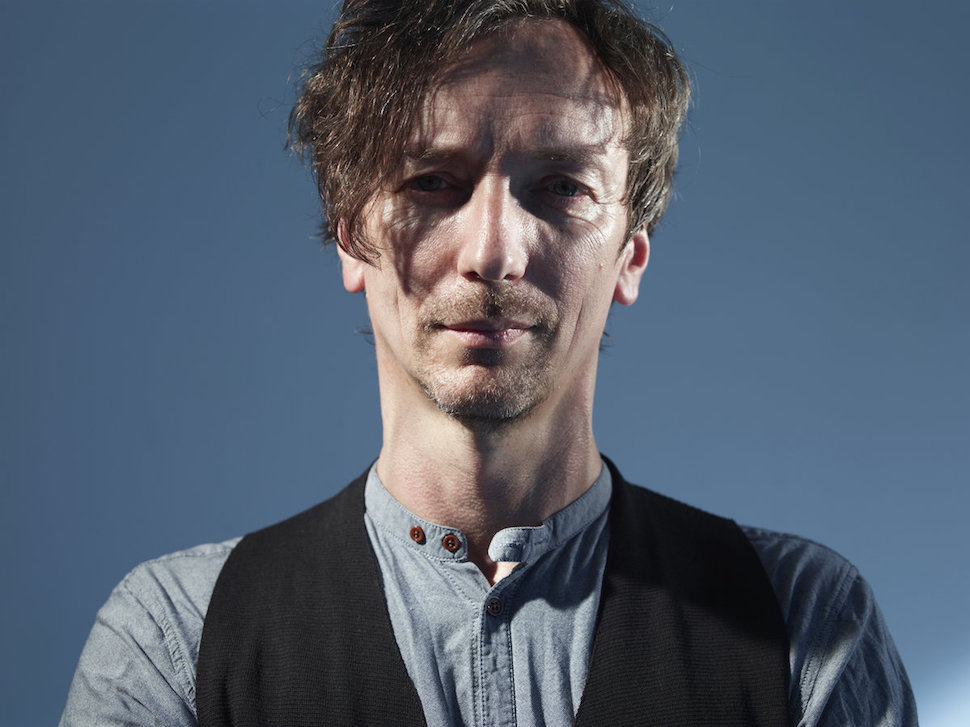 Since the prepared piano pieces of Hauschka involve everything from magnets to ping pong balls, we figured we’d ask the German composer to break down five pianists that won’t put the classically-untrained among us to sleep. His latest album, Salon des Amateurs, hits stores today and features a new groove-locked direction that has as much in common with concert halls as it does with dance clubs. You can stream the entire thing below, right alongside his last full-length, Foreign Landscapes…

I like the diversity in Glenn Gould‘s work and especially his attitude to get the best recordings of a piano. I find it unusual that Gould is a wonderful solo pianist for Bach pieces, but on the other side has an interest in sound itself. For me, the most interesting composers and musicians think in melody but also in sound sculptures such as abstract forms and noises. Glenn Gould is one of those extraordinary characters.

Thelonious Monk stands for exploration beyond anything you can imagine. I think from a musician’s point of view, if you feel comfortable with the madness at some point than I think there are no limits to expanding and finding new perspectives on composition. He is a very interesting and outstanding musician.

Lubomyr Melnyk lives in Winnipeg, Canada, and is originally from Estonia. He developed a technique called continuous piano. The idea is to play so fast that you can’t hear the touch of the hammers, which means he has to play 19 keys per second to achieve this. The result is absolutely wonderful. My friends told me that he played in a private house with a lot of children playing and in 10 minutes time, they were all lying on their backs relaxing and looking to the sky…. What a great effect.

Chris Abrahams is part of the Australian jazz trio the Necks. I had the pleasure to play with them a couple of times and he has an especially wonderful approach to the piano and to music in general. His solo records are for me one important color that someone playing an instrument should achieve. It is very close to electronic music and very virtuous at the same time.

John Tilbury is a great musician and human being. He was part of the trio AMM, which Keith Rowe was also a member of as well. I especially like his recordings of Howard Skempton compositions. It is wonderful to see how these minimal compositions are expressed by a musician who is so aware of so much other music. But more then that it was a pleasure to meet him in person. I would have loved to meet Mr. Monk and Glenn Gould, which would have been life altering.