RECORDING UNDER THE INFLUENCE: Alias On … Maine, Bagel Making and KitchenAid Mixers 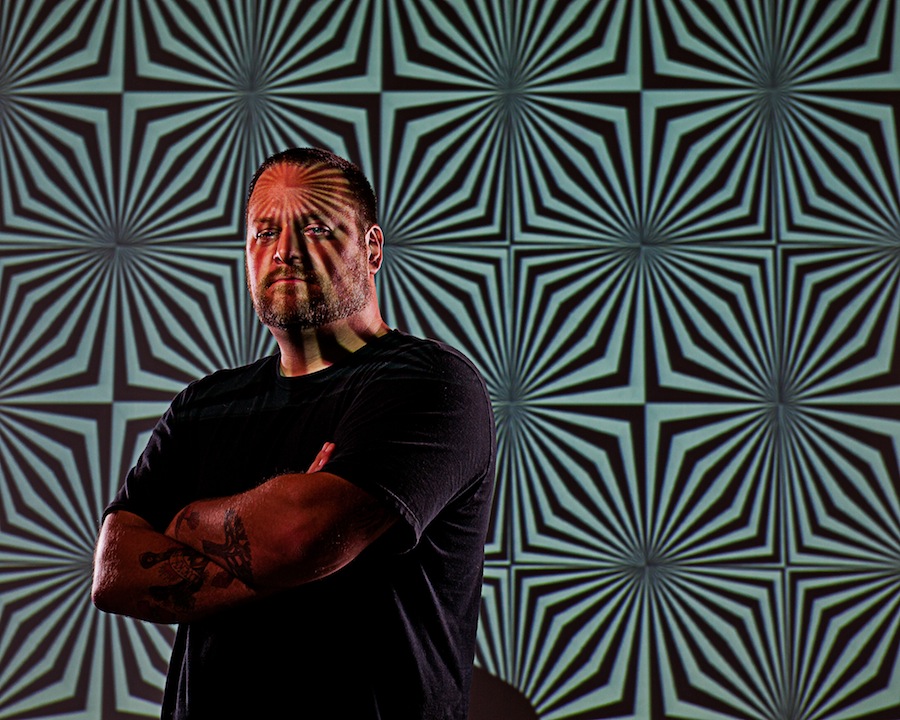 Recording Under the Influence is a recurring self-titled feature where we ask artists to ignore their musical inspirations for a minute and share what really went into the making of a particular record. This week we delve into the dense beat suites of Alias, which swirl and swing their way through his new Fever Dream LP…

1. Not Touring Anymore
This is a big one for me. Since I’ve stepped away from making music as my main source of income, I have felt a massive weight lifted off my creative shoulders. I did it for seven years and I just couldn’t anymore. Making that change really opened up a lot for me on an inspirational level. It’s made working on music fun again. I got to a point where I was obsessed with every little aspect of making and releasing music; thinking, ‘If I get a negative review, there’s less of a chance new people will come out to shows. If less people come out to shows, I sell less merchandise. If I sell less merchandise, I’m struggling to pay bills.’ It was all starting to make the creation of music feel like a job and that’s not why I started out making music. Music is a release for me, not a source of worry. So I quit touring and got a jobby job. The amount of music time isn’t as great as it used to be, but I find myself more focused and creative with the time I have as opposed to spending all day on something. Feels really great to just have fun with it again.

2. Cooking
From those seven years of touring, I walked away with a new obsession. Eating at restaurants everyday for months at a time is fine and all, but when I would get home from touring, the last thing I would want to do is eat at a restaurant. I’m all about cooking now. I’ve built up my studio to a point where I have everything I need, so nowadays you’re more apt to find me at the housewares department of a store than at Guitar Center. Five years ago, I would have treated myself to a new keyboard or effects pedals. Nowadays I treat myself to things like KitchenAid mixers. I make my own bagels. What’s not gangsta about that? Having another outlet to be creative pushes the creativity of my music making.

3. Season Change
I missed having the cycle of seasons when living in Oakland. It feels like early fall from February to November and then it just rains for two months. Since I moved back to Maine, it’s been a motivating force in my music making. Summer is pretty much useless on the music making tip now, though. If I’m not hanging out with friends at a cookout or going swimming, I’m miserable because it’s too hot and humid. So not a lot of music in the summer. But that first week of cooler weather in early September? I make up for all the lost time from the previous three months.

4. Portland, Maine
Because of all the touring I did, I was able to visit a ton of different cities in a short amount of time. I would keep coming back to Maine to either play a show on tour or to visit my family. Every time I came back, there was something about Portland that just put me at ease and made me calm. It’s such a cool little city. It’s very small (63,000 people) but it has everything you would possibly need or want in it. Insane array of top-notch restaurants, a cool music scene with great venues, and tons of mom and pop type stores all contained in an easily walkable area. It’s my favorite city in the world.

5. The Casco Bay Bridge
I live in south Portland, which is across from downtown Portland. Connecting the two is the Casco Bay Bridge. Walking across the bridge is probably about a 10-minute span. It could probably be a shorter time but I take my time with it. It’s such a great view of the water and also of downtown Portland. My favorite time to walk over it is in the winter when it’s snowing and dark. It’s also awesome in the fall when all the leaves have started to change. The area of south Portland I live in is really residential and wooded, so it’s cool to stand on the bridge and see so many pockets of color. It relaxes me when I’m on my way home…gets me centered and ready to work on music.