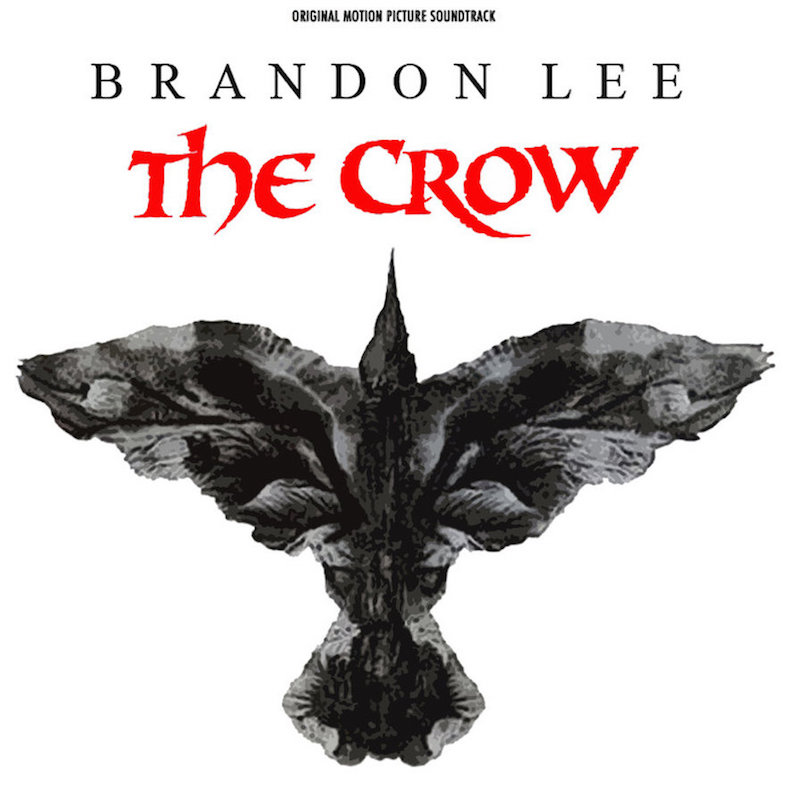 As is often the case with these kind of things, the first CD we ever bought was a seminal one–the middle ground between the mainstream and college rock crowd that was The Crow. Aside from including killer originals from the Cure, Violent Femmes, the Jesus and Mary Chain, and Medicine (featuring Robin Guthrie!), the soundtrack asked Nine Inch Nails to cover one of our favorite Joy Division songs (“Dead Souls”), while Pantera tackled Poison Idea (“The Badge”) and the Rollins Band steamrolled their way over Suicide (“Ghostrider”).

Not a bad history lesson for the mid-’90s, right? And the movie itself? Classic–a tortured revenge tale haunted by the accidental death of its star, Bruce Lee’s son Brandon—especially if you consider yourself a latent Goth kid.