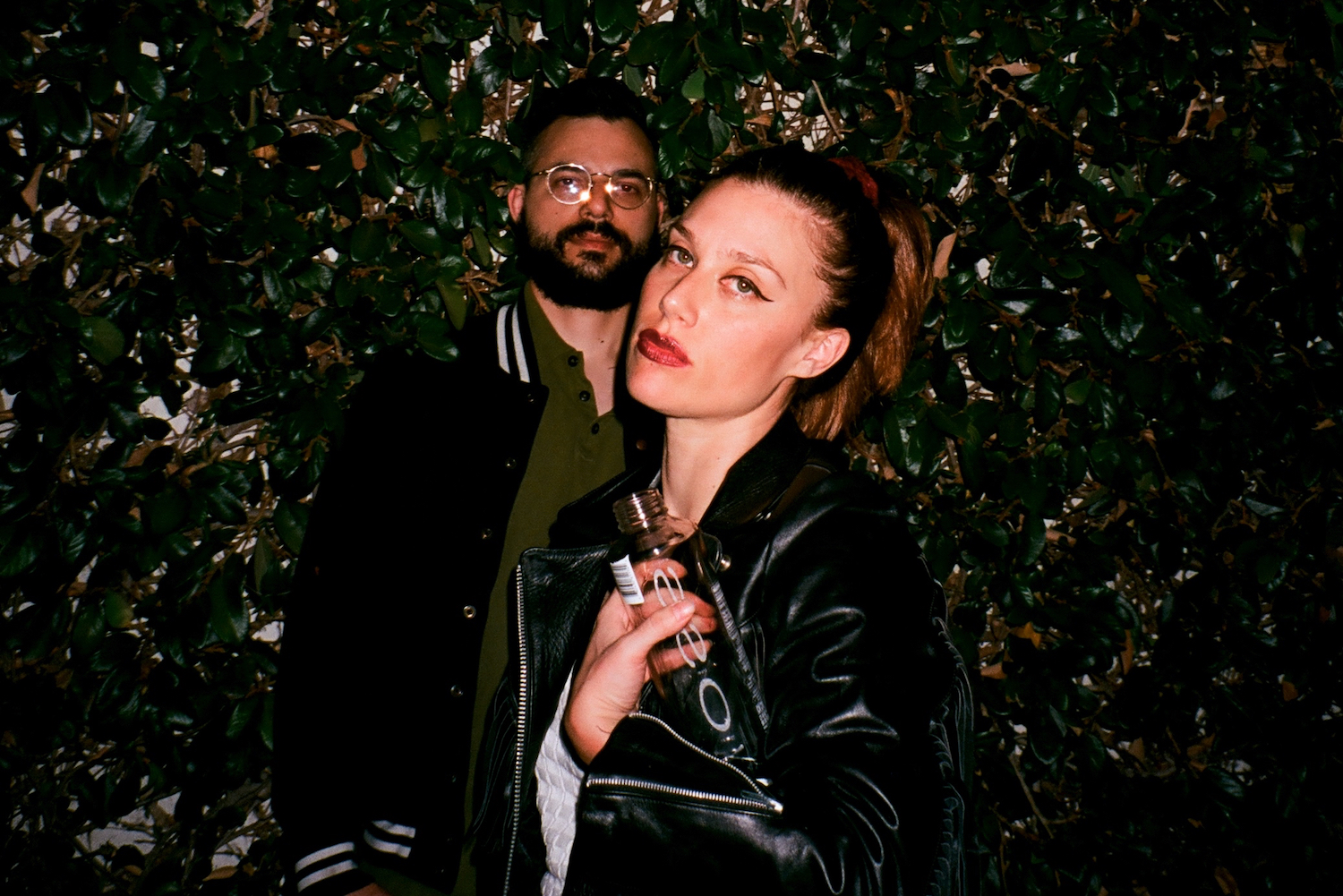 The poisoned-tipped pop and bleak R&B vibes of Skin Town lighten up a bit on "Tease Ya," the latest single from the LA duo's looming Country LP. Due out November 16th through Rainbow Arabia's Time No Place imprint, the album is the long-awaited return of singer Grace Hall and producer/multi-instrumentalist Nick Turco after five years of side gigs for such artists as Lindstrøm, Zola Jesus, and Pictureplane.

When asked about their new video, Hall says, "This is one of our favorite songs off the new album. We wrote, produced and recorded it in my hallway earlier this year in June/July, so it reminds me of summer. Nick came up with pretty much the whole idea for the track and the vocal, and it made sense to me right away. It definitely has that fun vibe, which not all of our music has."

"It's an energetic video and an upbeat song," adds director Jon Casey. "I tried to match the two qualities together. I think the music is too good not to hear, and I tried to make the video the same way. It’s a good representation of Echo Park and Los Angeles as a whole. I filmed the video on a layover from the Philippines I had at LAX. We had one day to shoot it and we got it done. I’m glad everything came together—rushing from location to location, trying to beat the sun."

Have a look down below, followed by a complete rundown of the record and two previously shared tracks.... 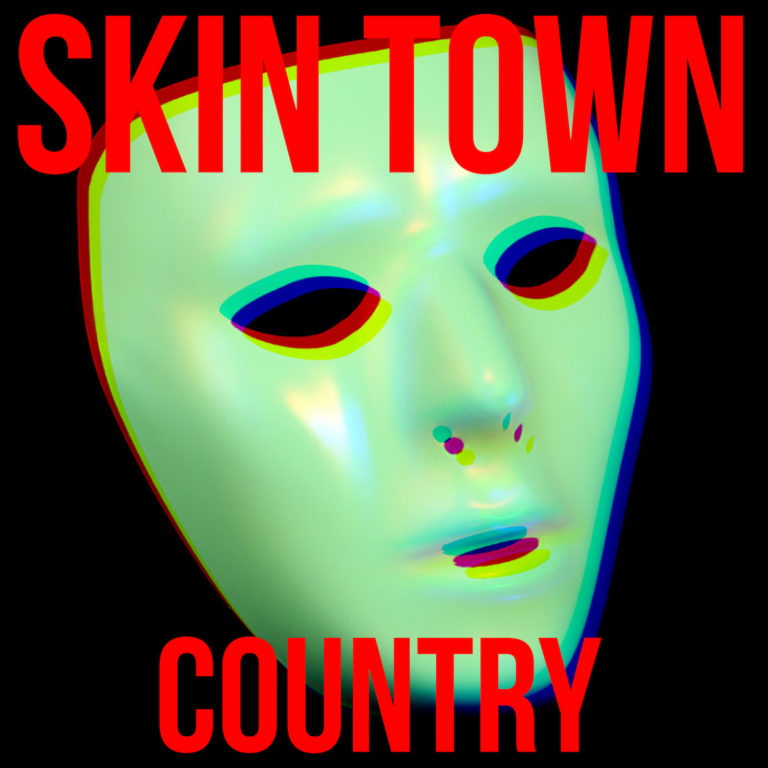