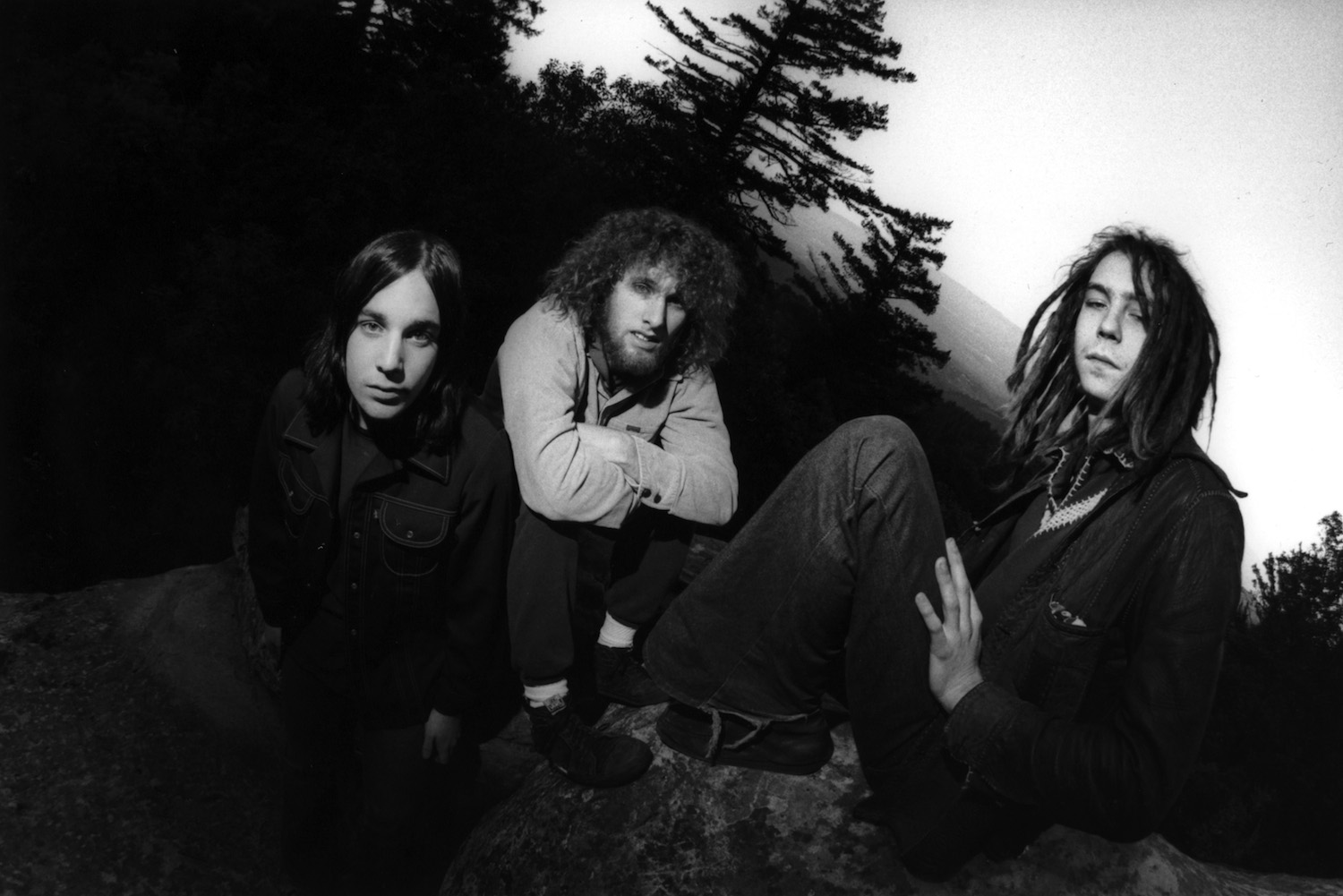 As ace as Adult Swim’s latest digital singles series has been thus far—see: exclusive selections from Tim Hecker, Destruction Unit, Fatima Al Qadiri and more—today’s NPR premiere is pretty major: It’s the first batch of new Sleep material in nearly 20 years. And what do you know? Like their ongoing run of reunion shows, their in-studio sound is as decidedly stoned as ever. Or as the band said in an blunt E-mail exchange, “‘The Clarity’ is a lyrical follow-up to a lifetime of marijuana enjoyment.”

The power trio also told NPR they’ve “been sporadically writing riffs for a while now,” although the Adult Swim track is more of a “exercise in musical stream of thought” that was written and recorded in a couple days.

As for what a new Sleep album would sound like, they insisted, “It would be impossible to describe any new material from Sleep that does not yet exist. There is no preconceived idea of what the new material should be. It would be an amalgamated effort of decades of riff immersion.”

Stream “The Clarity” below; it’ll be available as a free download on Monday…