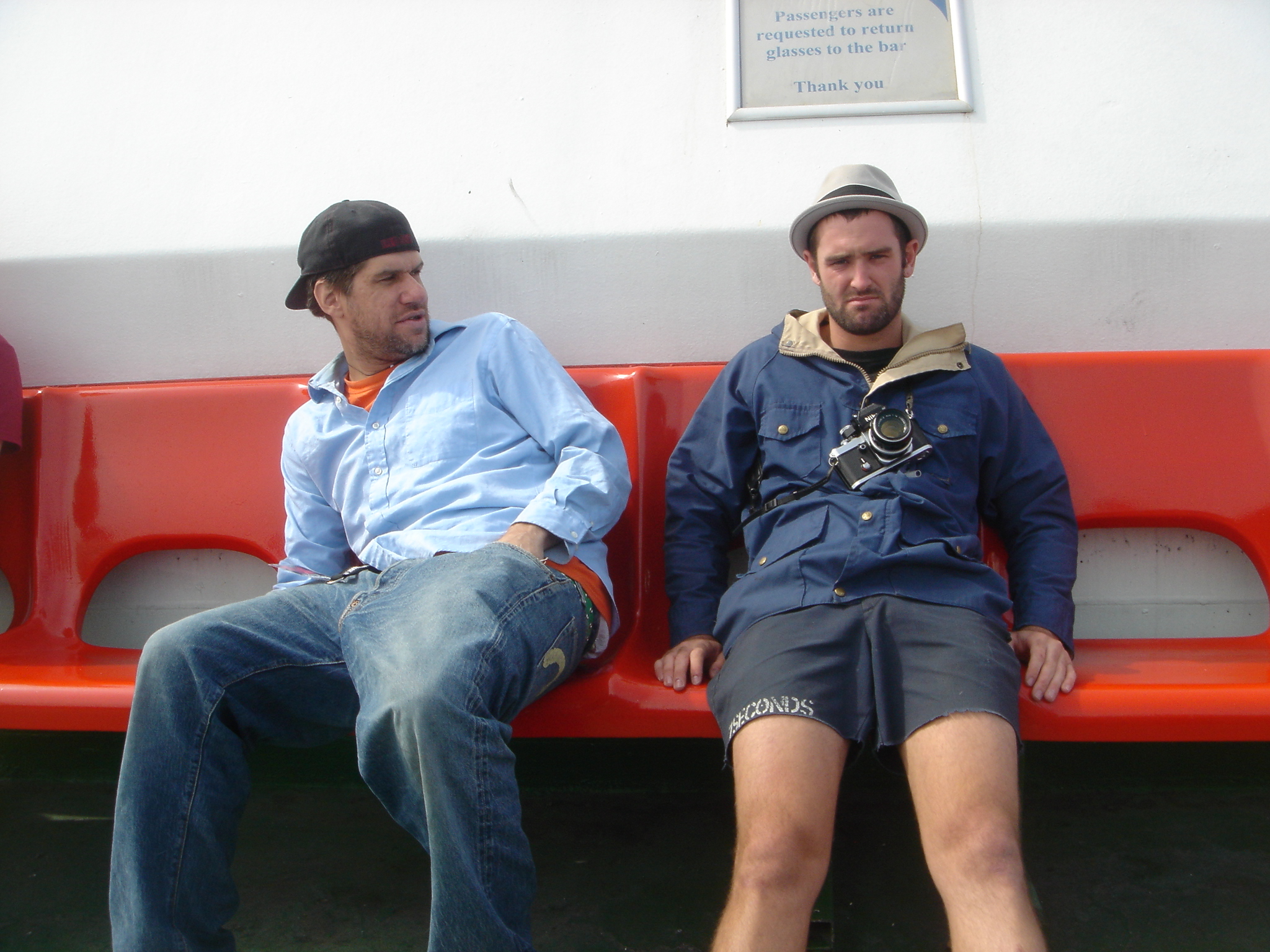 Since I began touring, I’ve always carried a camera. This is not only a way of archiving a trip, but critical in capturing the zeitgeist of a present moment. You see the nuances of clothing styles, people’s youthful faces, how a city looked, and the way in which — if stressed over time — your relationship to space elongates, making it much more complex than you could imagine.

Recently, I came into contact with an old bandmate, Ryan Mattos, who inquired about a file of photographs lost to the ages. Along with the collection, he sent a picture (I assume he took) of myself and Aaron Bedard of Bane on Ceremony's first European tour in 2007. The camera around my neck is a Nikon F1 — the same camera my father learned to take pictures on in the '60s — which I still use to this day.

The photo appears to be taken on the Calais-Dover ferry, which would’ve been late August, early September. I’d soon be 23, and had no idea the rest of my young-adult life would be comprised of trips all over the world playing music.

Thirteen years later, I’m still doing the same thing. My new project, SPICE, is yet to tour due to the pandemic, and much of what we talk about within the band is playing shows and experiencing the planet through travel.

These pictures were taken over a span of seven years (save the boat pic). On January 12, 2013, Ceremony traveled to Mexico City for a music festival, the most recent being a trip to Russia earlier this year. You might notice Prague, a beach in Florida, Fresno brick featuring members of Sheer Mag, New York City, Boston, and somewhere in the middle of the desert, en route to Vegas.

One day the world will be free again, and SPICE will play for you all. PLAY IT SHARP. 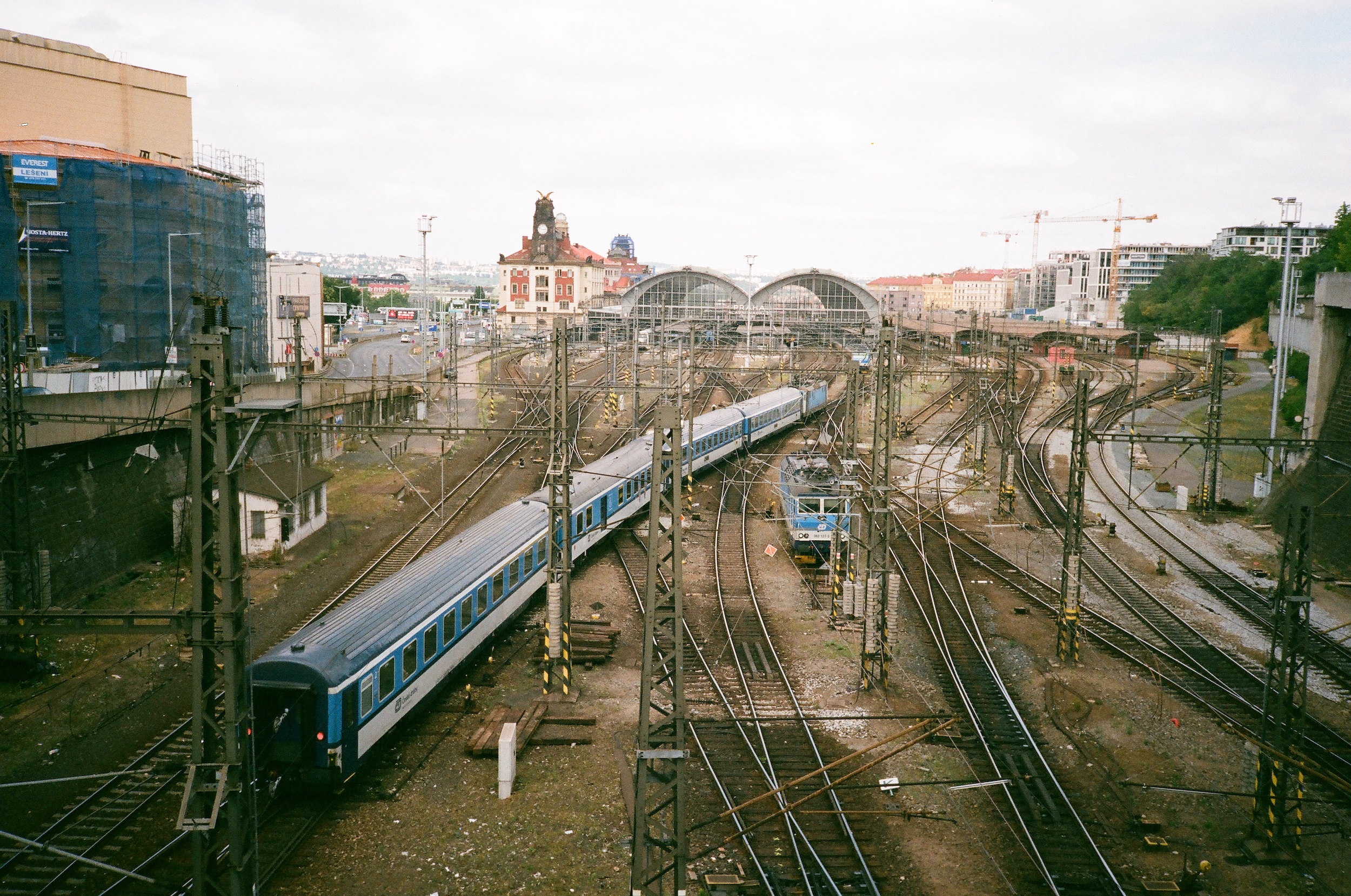 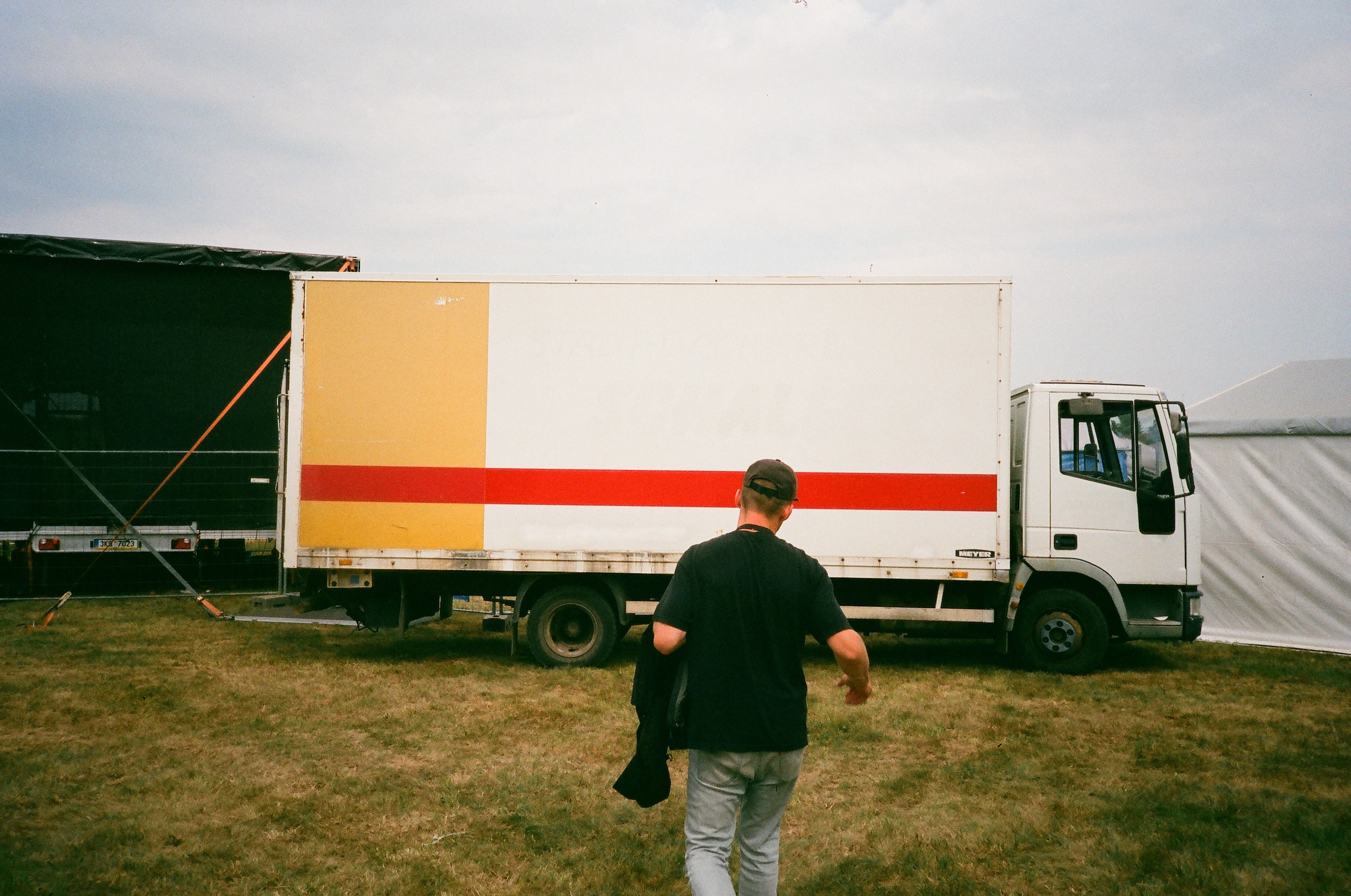 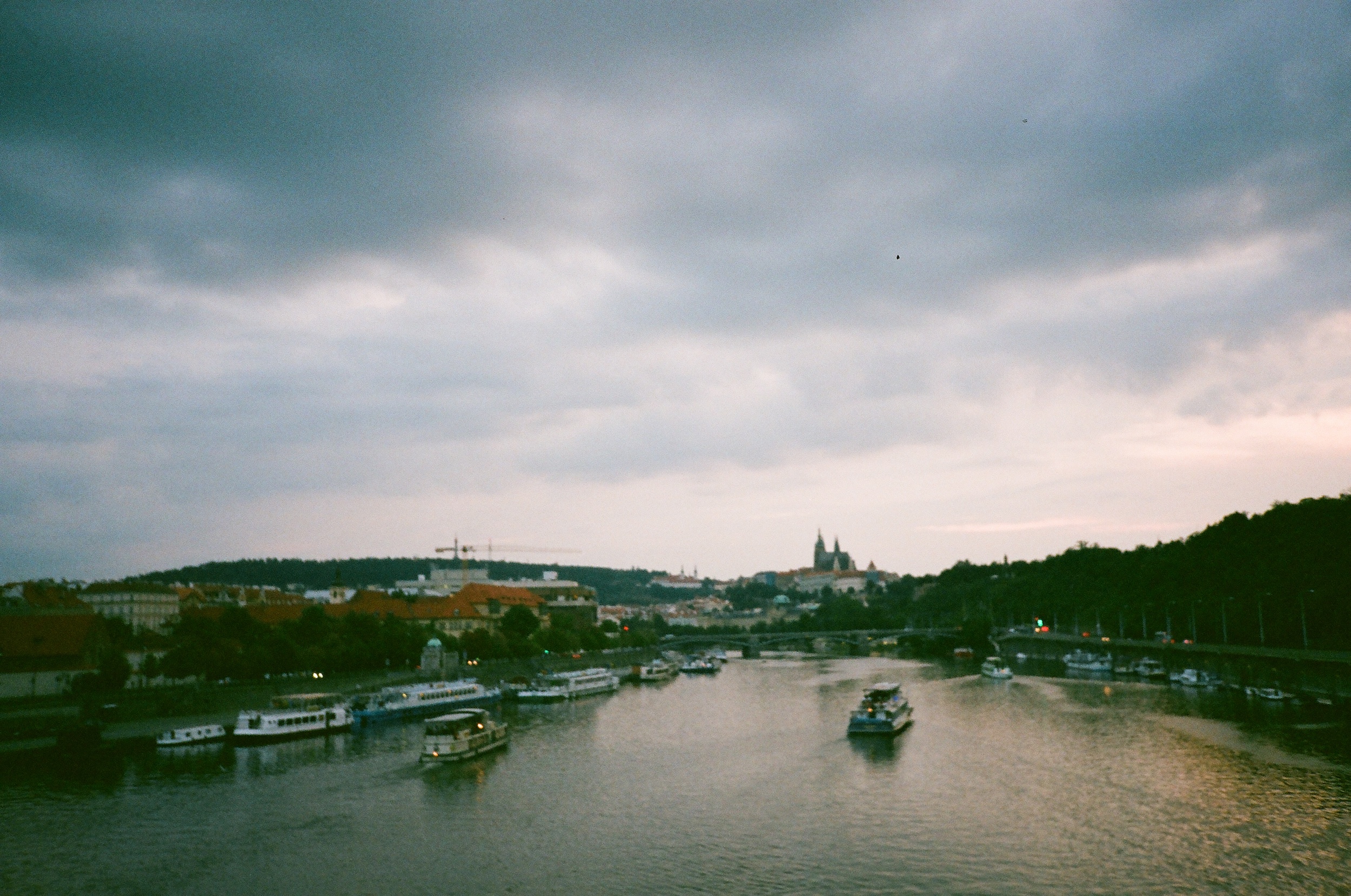 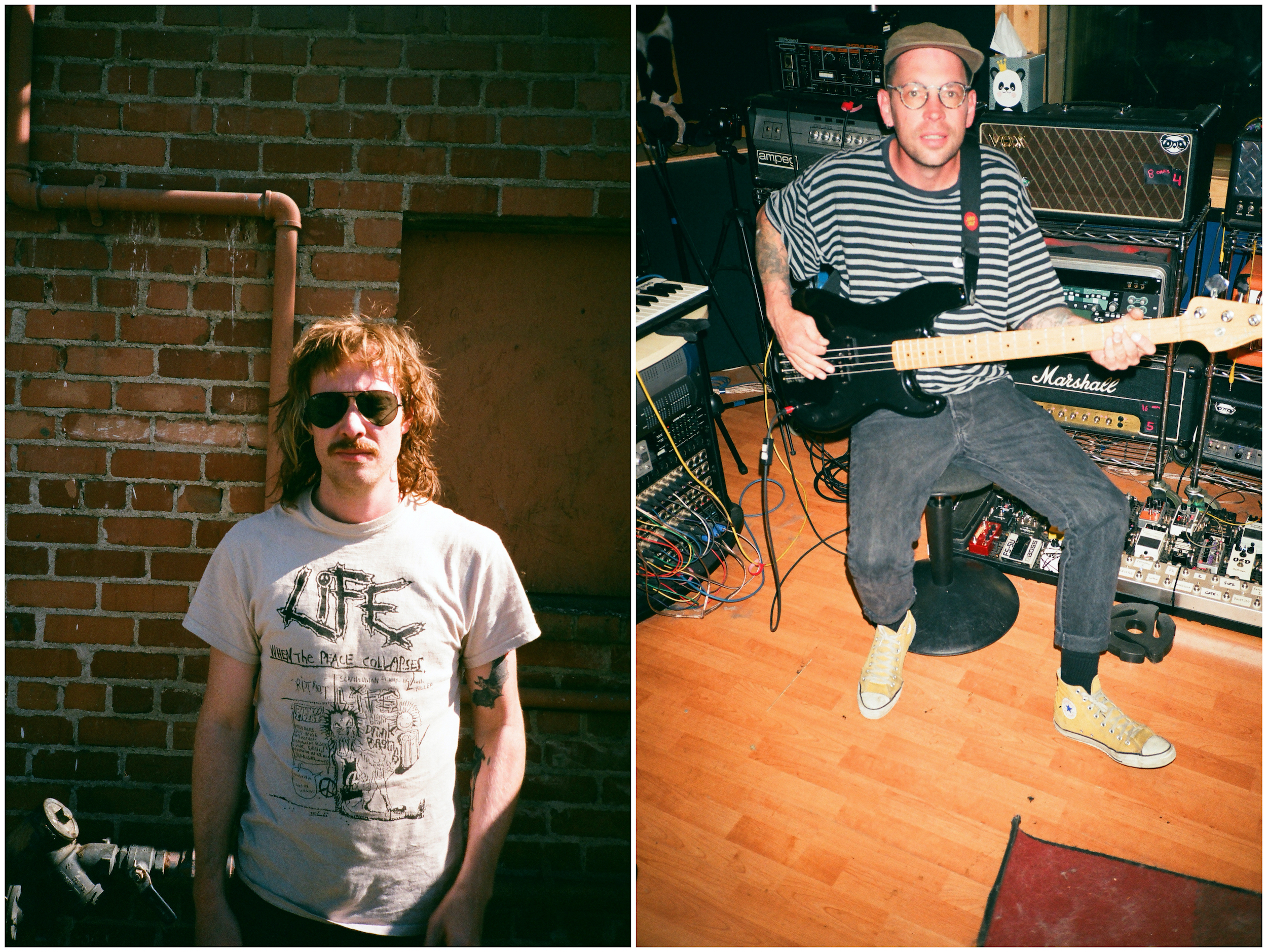 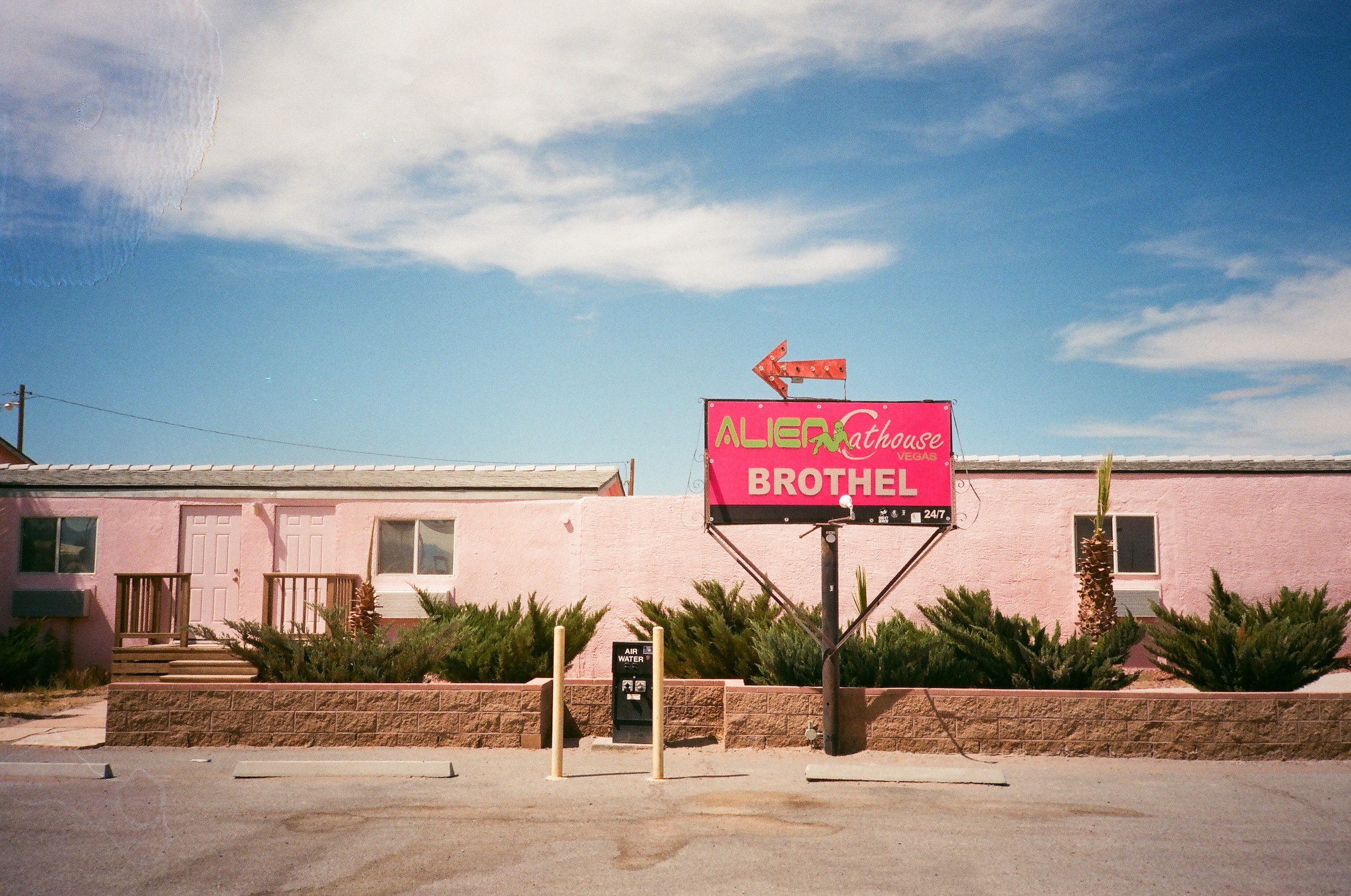 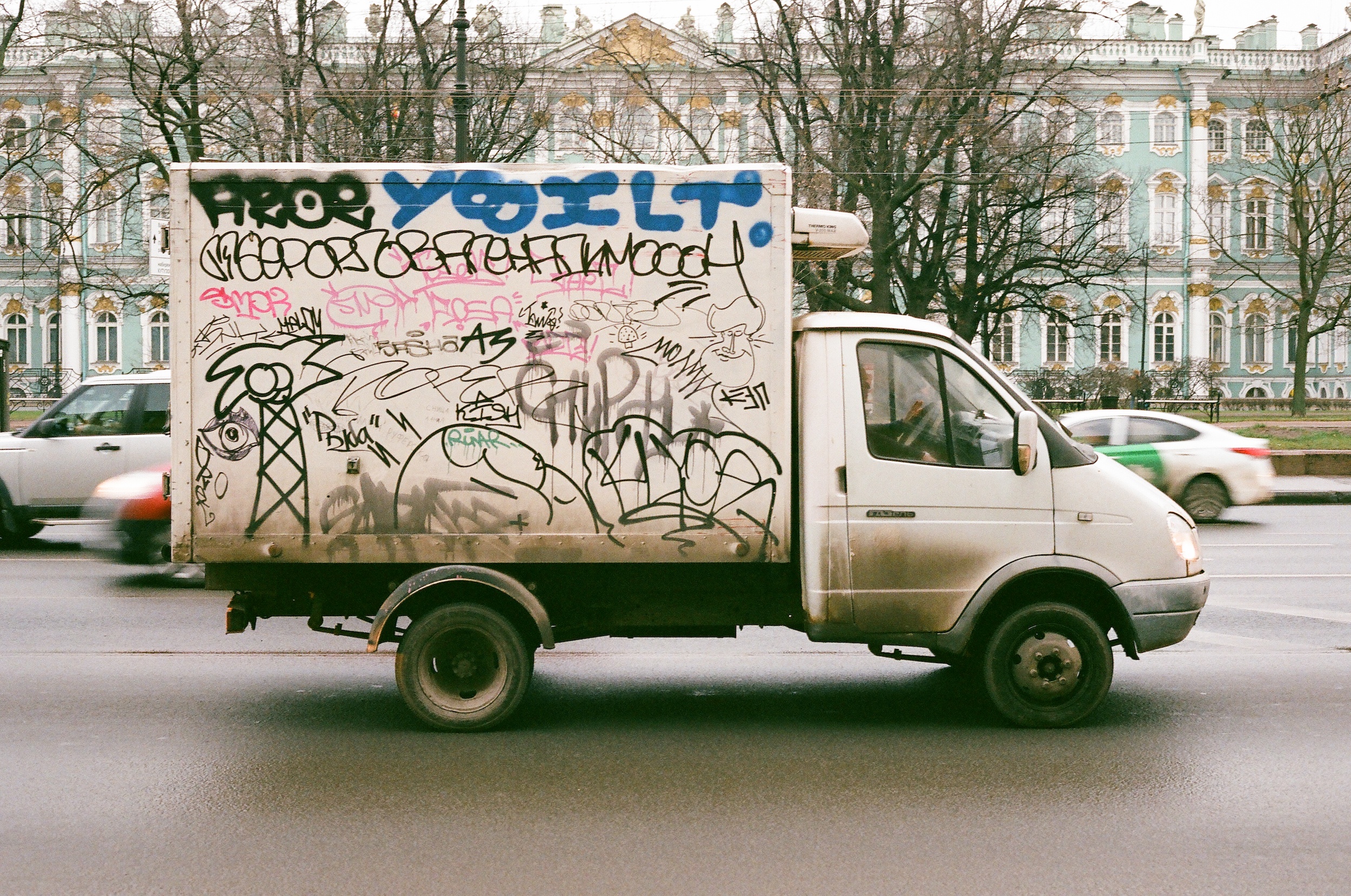 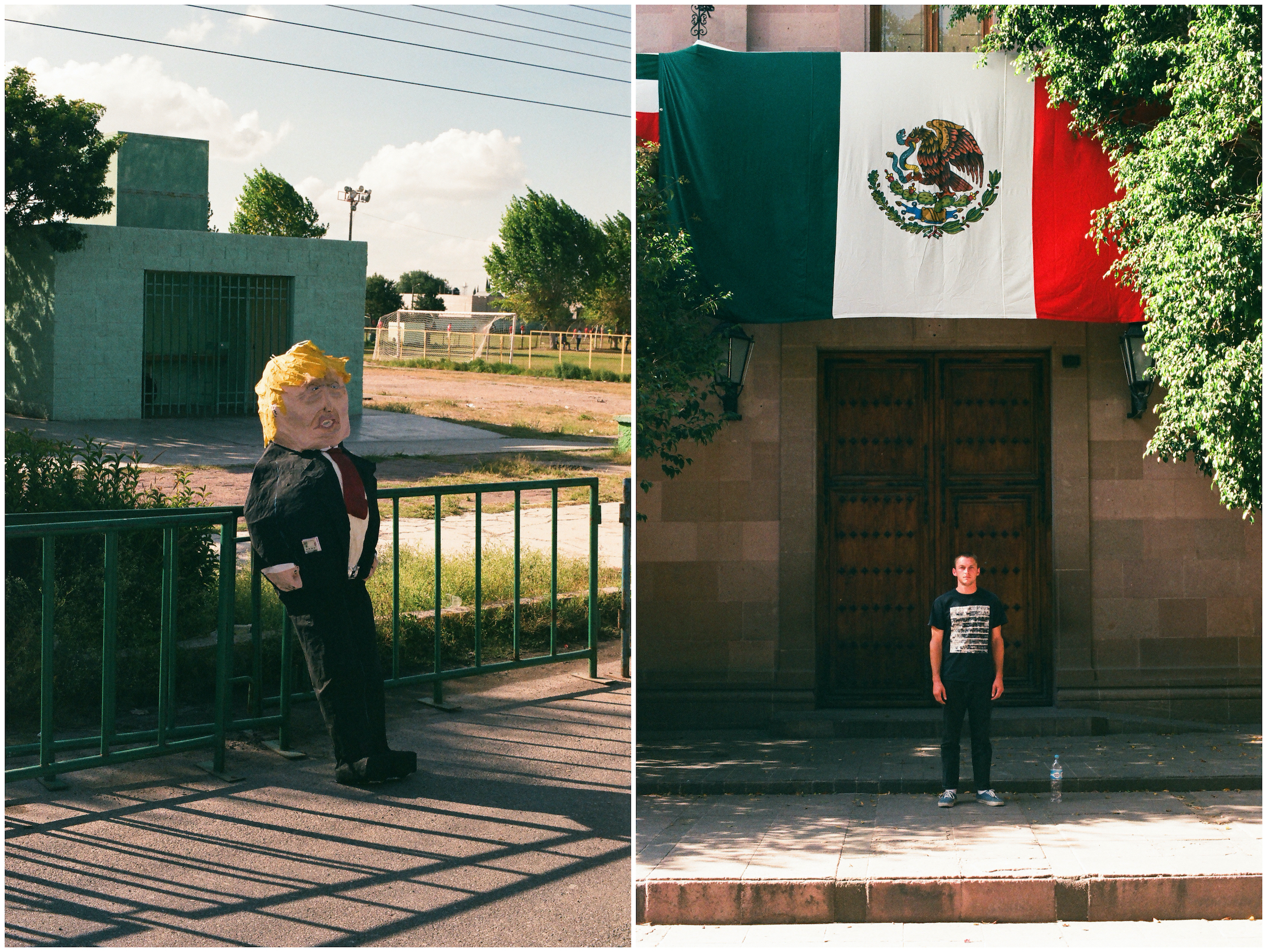 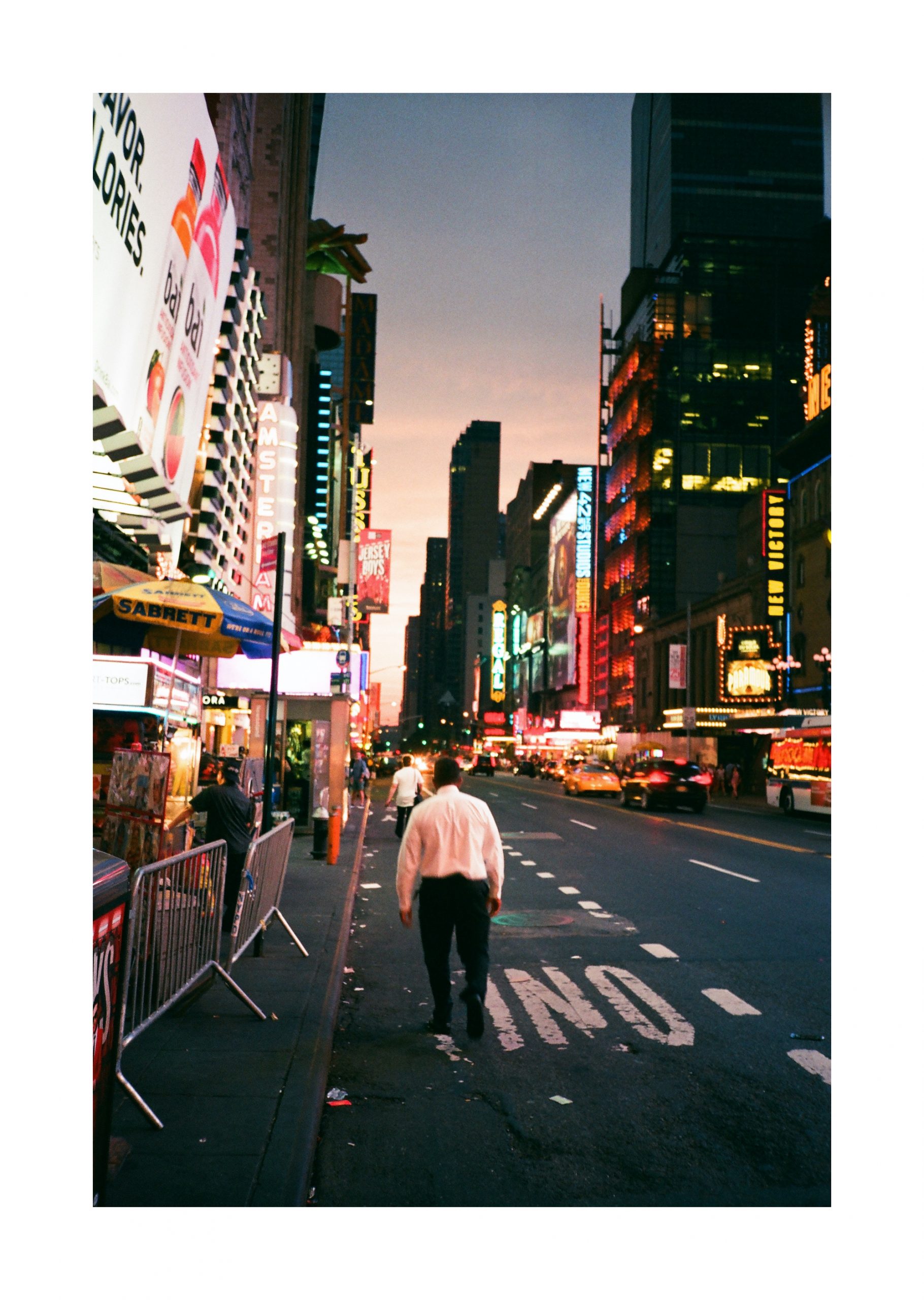 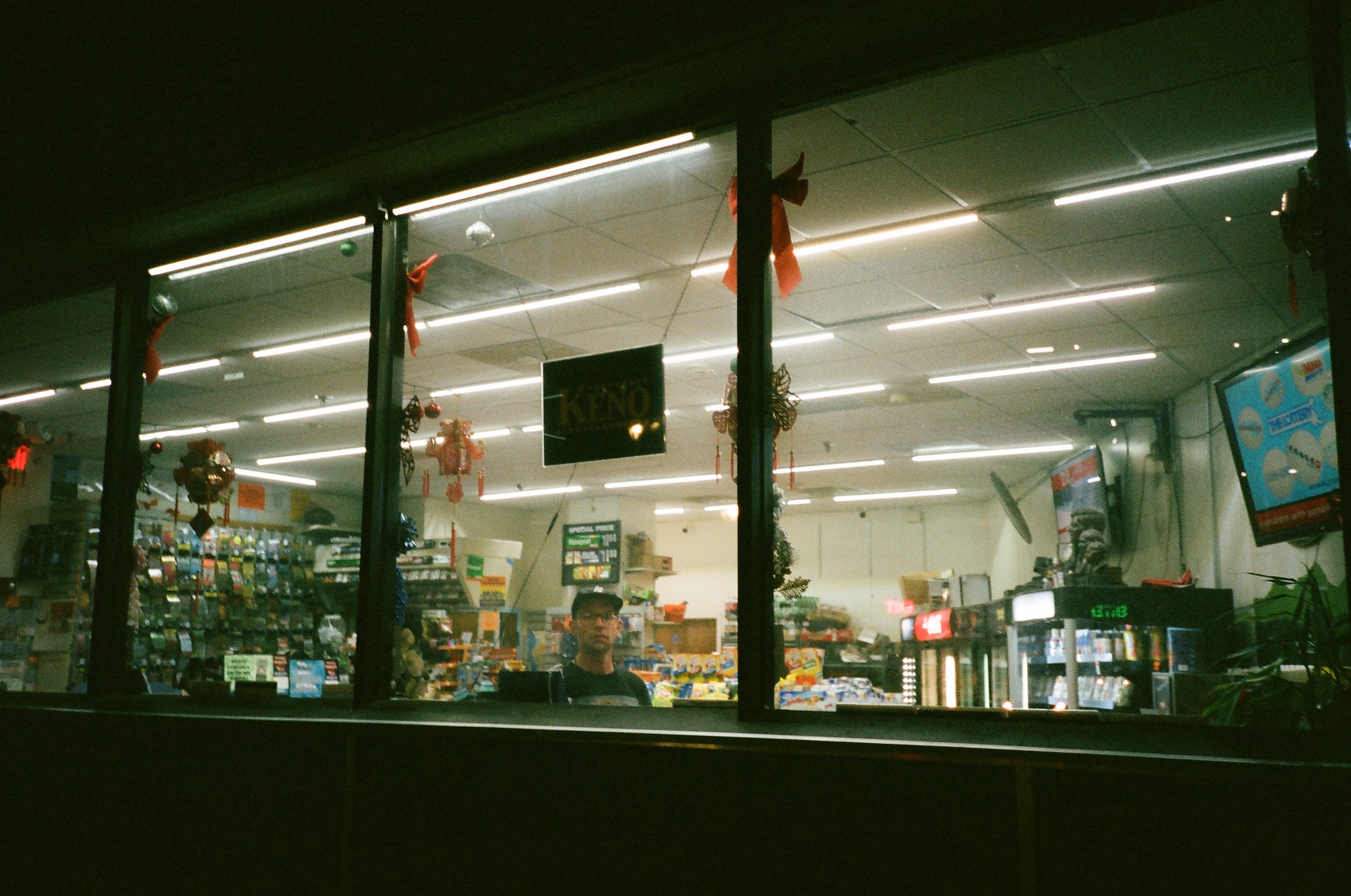 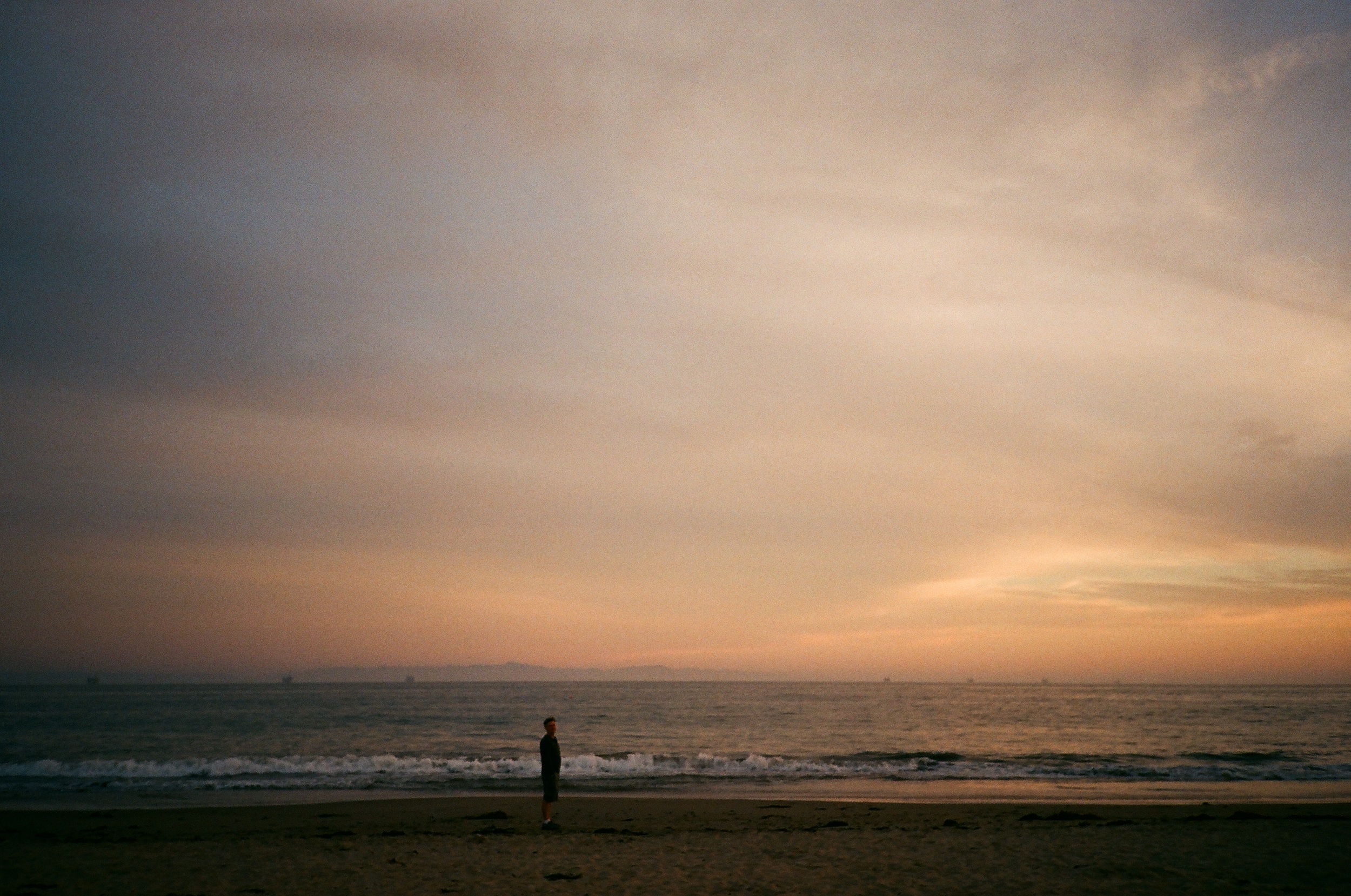 SPICE's self-titled debut is now available through Dais Records. Stream it in full below, along with the Cali band's official music videos. And if you haven't yet already, be sure to check out the unclassifiable hardcore / post-punk / new-wave of Farrar's longtime outlet Ceremony here. They rip — always have, always will.