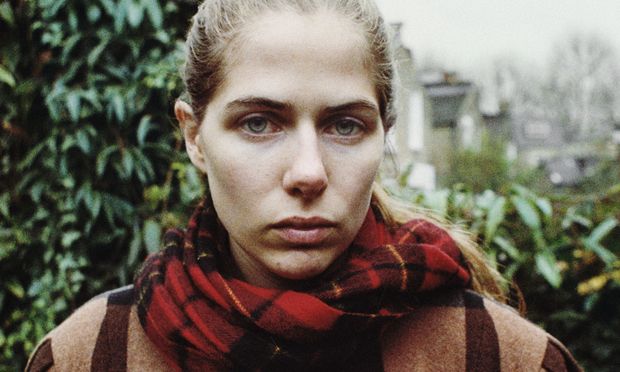 Laurel Halo has never been the type to simply toss her mixtapes together in an afternoon. The producer/singer’s treated them more like treatises instead, from the mirrored visions of her early Needle Exchange entry to the rather unsettling set she just cut for WQXR. Available to stream below, it leans heavily on field recordings, spectral samples and stolen radio waves, as well as an opening gambit from Robert Ashley that serves as a reminder of just how dearly missed the avant-garde composer will be.

“Robert Ashley’s passing is very sad news,” Halo told the station. “His music changed the way I think about space and pause in composition and the dynamics of recording. I made this mix a few weeks prior to its broadcast on Q2 Music and it is fitting that ‘Purposeful Lady Slow Afternoon’ sets it off. I look forward to continued inspiration from his work.”