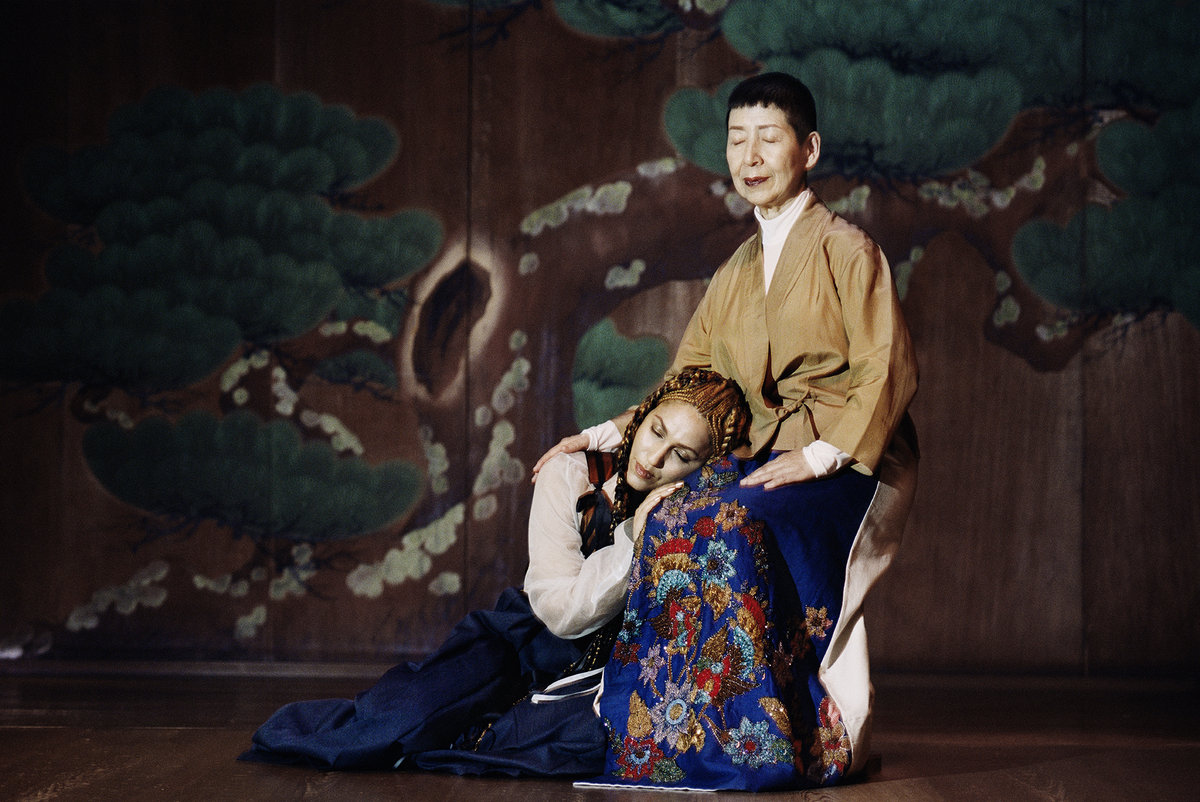 Midori Takada unveiled her first batch of new material in nearly 20 years today, an expansive collab between the influential composer and the experimental pop singer Lafawndah. Commissioned by KENZO as part of its Folio series, and due out through !K7 in a limited vinyl pressing on August 24th, Le Renard Bleu reportedly "originated in Takada's preoccupation with the legend of the fox. After constructing a vivid instrumental composition dramatizing the spirit animal's journeys through waterphone, bells, marimba and various forms of drums, Lafawndah responded—in her inimitable mix of fairytale and undertow—with melodies and lyrics capturing a dialogue between her and the fox himself. Eventually, the duo met in Tokyo for a week of communing with the material at Avaco Creative Studios, where new elements were composed on site."