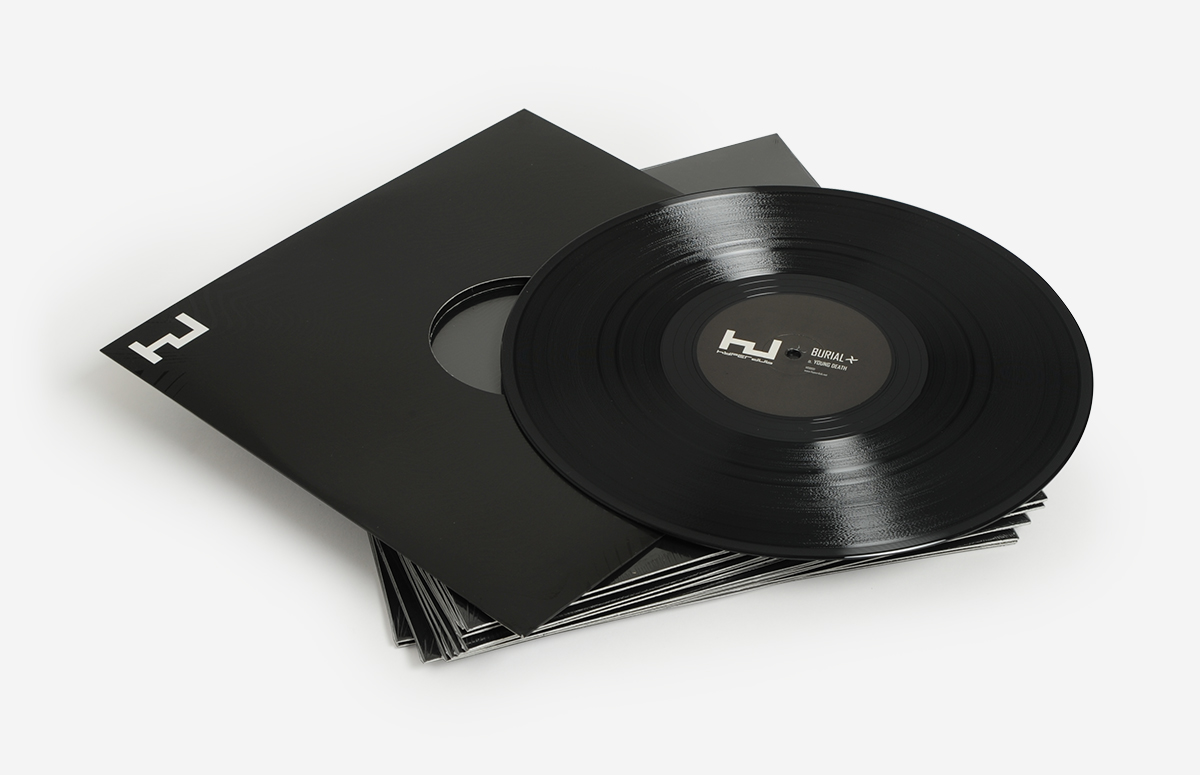 “[The box the records came in] said ‘artist/title,’” record buyer Blair Whatmore told Pitchfork. “We assumed it was a Black Friday secret listing. It wasn’t really clear to us that we weren’t supposed to be selling it.”

Available to stream below via Bandcamp, it’s already sold out at the source—Hyperdub’s hundredth release, as it turns out—but available digitally. Which is great, because it’s more beautiful music from the master of melancholy….