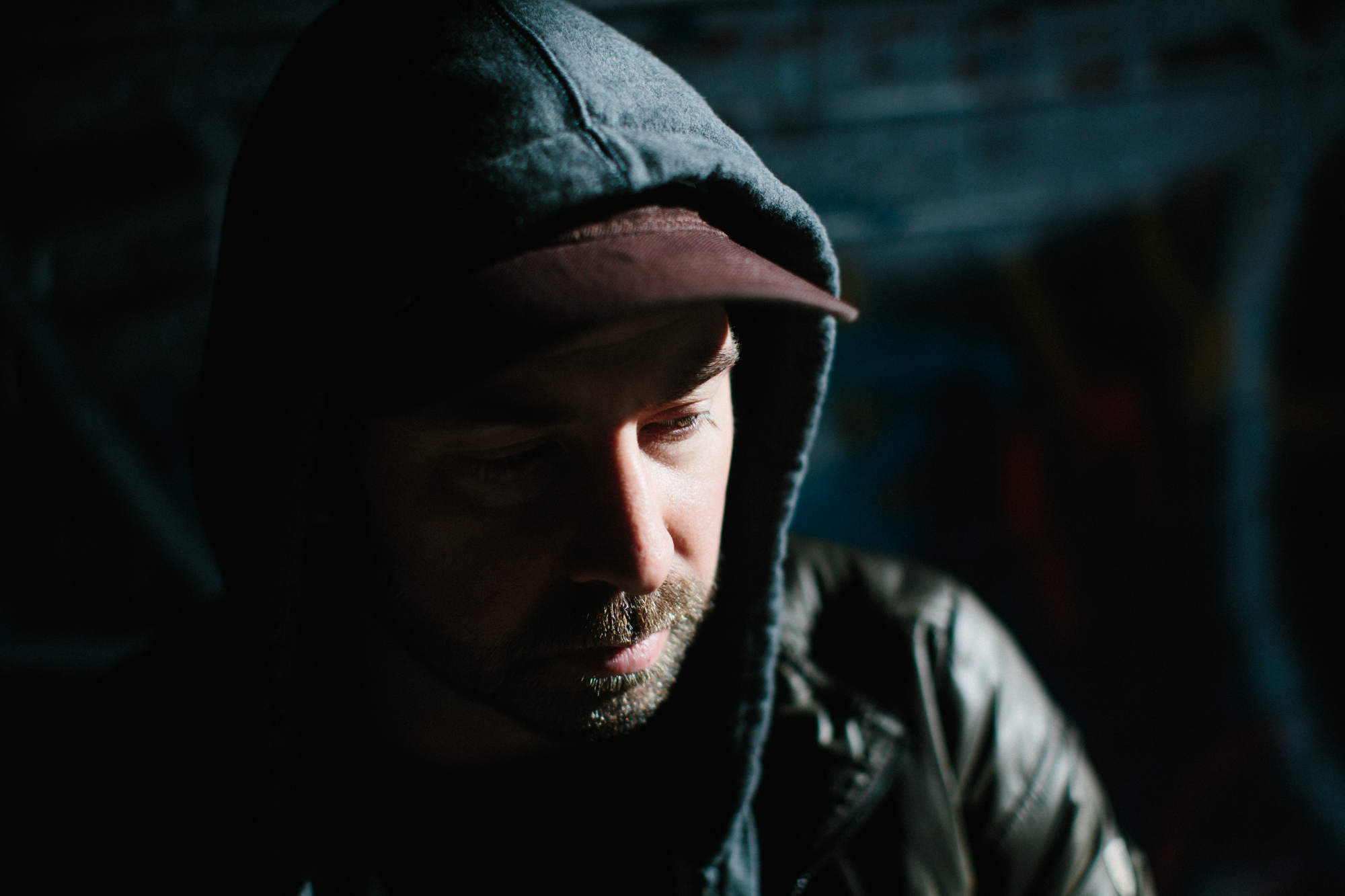 Photo by Brett Carlson
Look, we can't blame you for not keeping up with all of Tadd Mullinix's aliases over the years. Why, his history with Ghostly International alone goes as far back as the its very first long player (the nearly 20-year-old Winking Make a Face). And then there's the deeply underground dance records he's dropped via his own Bopside imprint and the producer's dearly missed Rewind Records. The latter was a jungle outlet co-founded by Mullinix's longtime friend Todd Osborn,  and while it's been largely silent in recent years, it's easy to imagine Mullinix's new X-Altera alias landing on the label. Due out this Friday through Ghostly, the project's self-titled debut is rooted in rugged drum 'n' bass rhythms but softened by Detroit-schooled deep techno.

"What is this going to be pigeonholed as?" Mullinix asked recently. "What are people gonna call this? And what DJs are gonna play this stuff?"

A fair question, but we're far too caught up in its worm hole to care. Check it all out nice and early below, along with an exclusive track-by-track rundown of the entire record.... 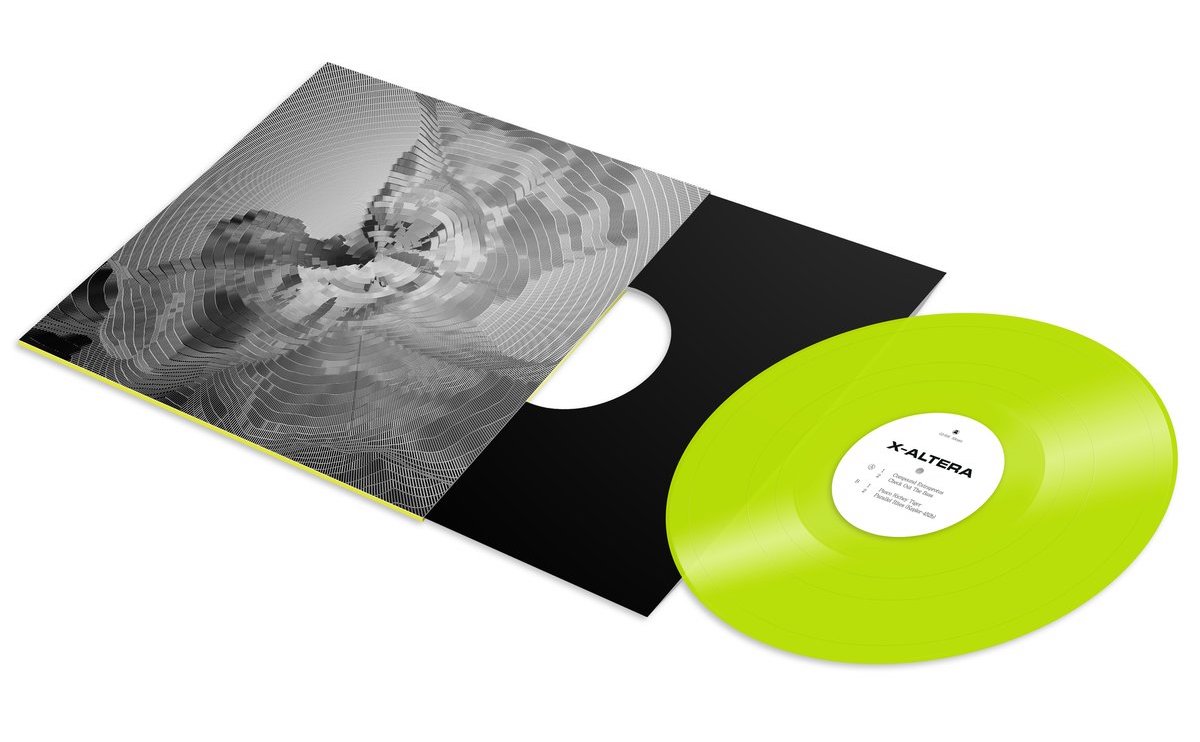 "COMPOUND EXTRAPROTUS"
It's important that X-Altera has a distinct voice. One way I attempted this was by developing the technique of creating hybrid breaks that have an especially technological sound. Part of the process is resampling layers of electronic drums and chopping them up after glazing them with a slow modulation effect. As a result, the position of the effect bounces around rhythmically and adds another dimension to the drum section.

"CHECK OUT THE BASS"
Something that attracts me to UK hardcore and jungle is the passages of tension and release, dark or light, and the alternation of moods within a track.

"PASCO RICHEY TIGER"
I wondered how I might give a ghettotech or Miami bass groove the atmosphere and progression reminiscent of my favorite intelligent drum 'n' bass.

"PARALLEL RITES (KEPLER-452B)"
Among peak techno desiderata is the strange emotion yielded by hermetic and crystalline futurism. I like that it’s off-balance in that respect. It's a little unsettling.

"IN MY LIFE"
There was something very charged and emotionally positive I tried to convey. It's indulgent in a funny way. Someone told me that there’s a bit of UK garage in the rhythm. It wasn't my aim but I can totally hear it now.

"IMPOSSIBLE"
There was a facet of A Guy Called Gerald's that this is massively relevant to. Ideally, it's palpable and inferred, not rehashed. I also hope it annoys someone that I never make trap rhythms on this album.
"HOLOTYD NEO-OPTIKA"
I grabbed a Roland JV-2080 since they'd been so affordable and versatile. It's one of my favorite instruments right now.

"SHORELINE (I CAN'T UNDERSTAND)"
Todd Osborn and I started a jungle label in the late '90s called Rewind Records. Something I missed about producing jungle is the disharmonic artifacts that come from transposing samples. Sometimes it's the whole point.

"ENTRY"
It's important that a lot of this album has a wide-open feel—emotionally and sonically. A good way to yield that sonically is to avoid compression and side-chaining. I've used and abused those tools. And I definitely regret some cases.

"PASSIVITY FIELDS"
Needing a closing cut for the vinyl, I had this last chance to pay homage to techno-centric interpretations of drum 'n' bass that partly inspired this project in the first place.

"LINK STRATUM OF ARCHIPELAGOS"
This is a digital bonus track. A lot of making art is posing a question or challenge and finding an answer to it. The artist is the problem and the solution. And hopefully, you compel others to think about what's going on in the work. 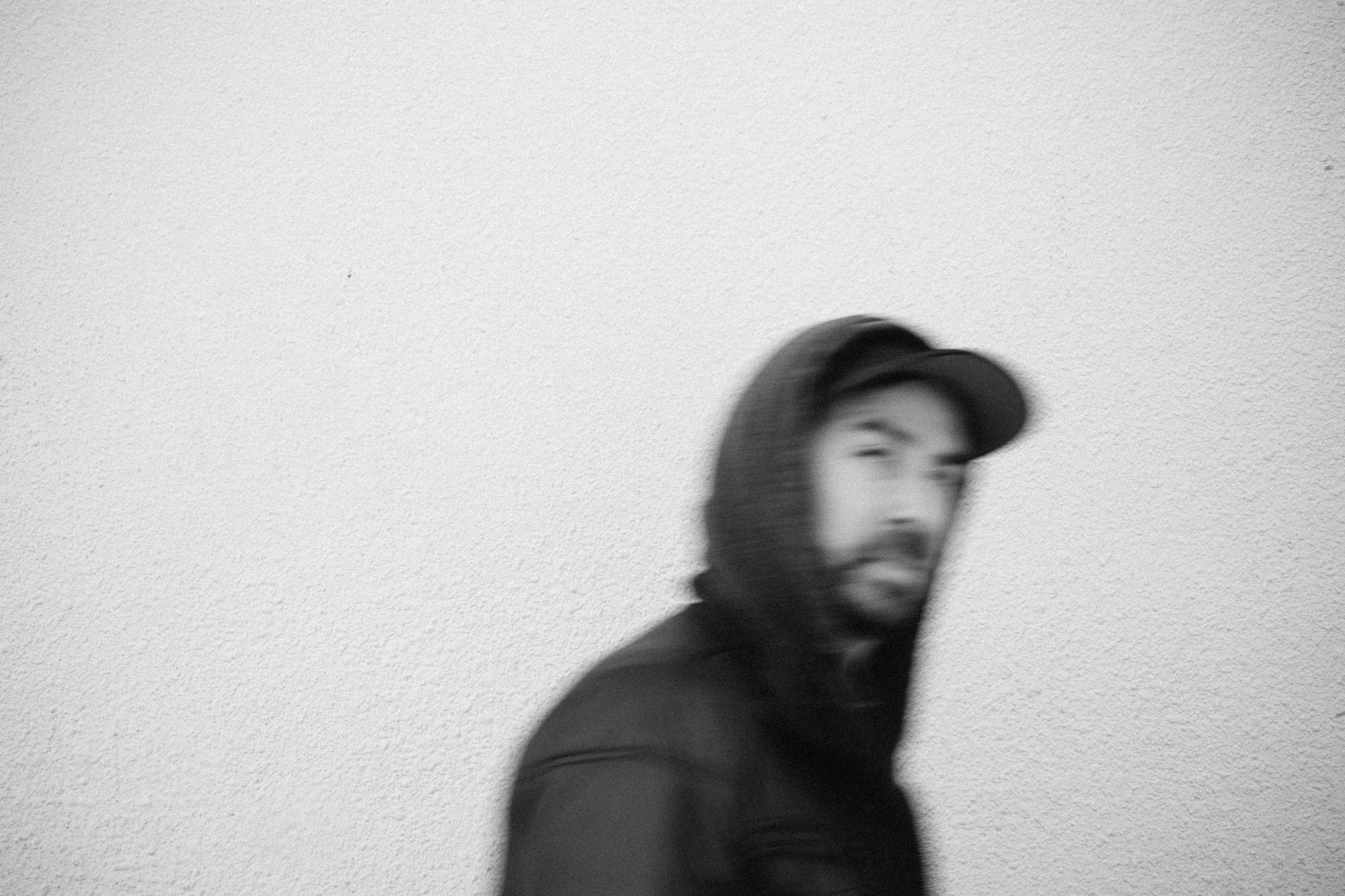