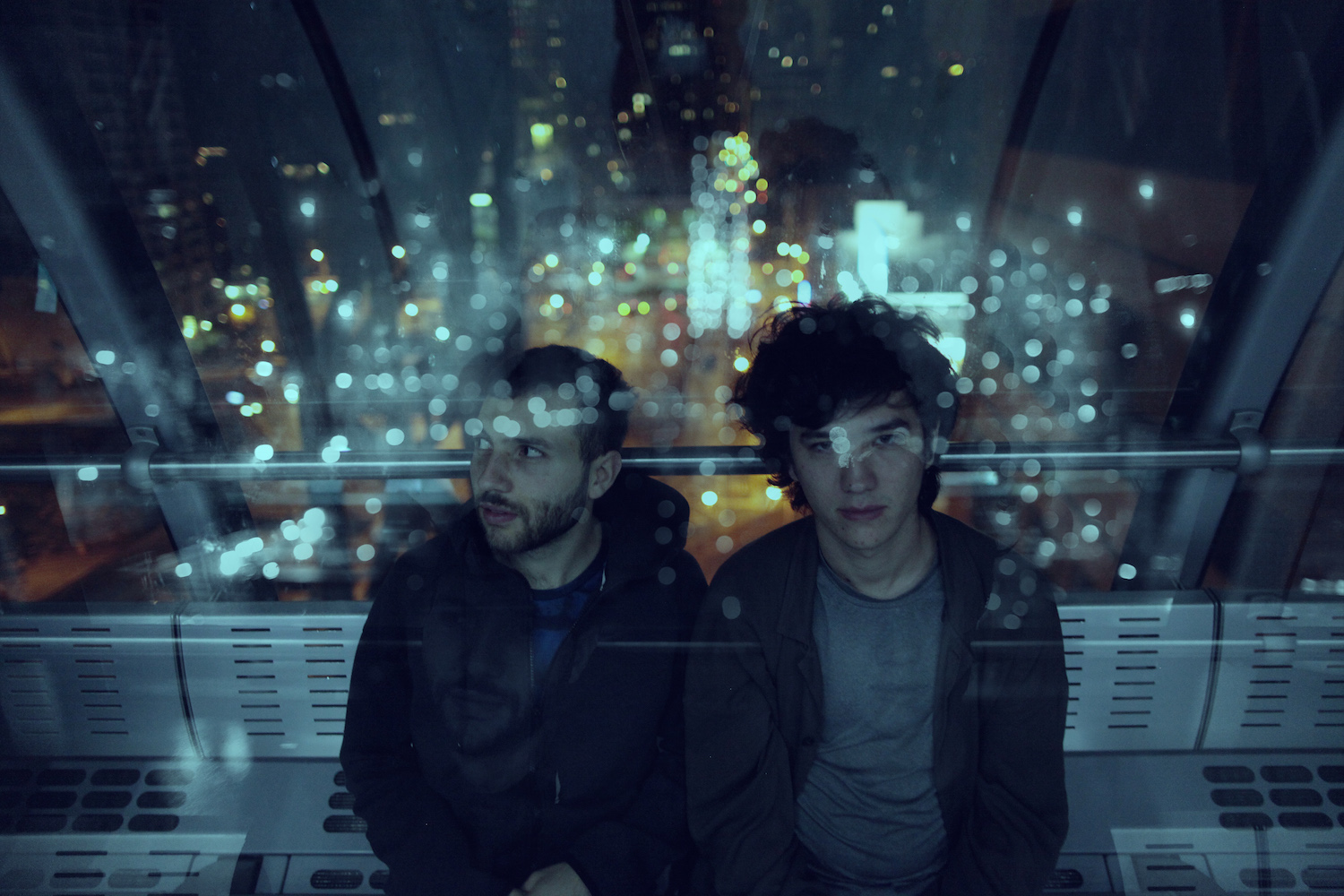 Since I don’t sing or rap or do anything with a mic, I really love watching other people go there. Especially on a small scale or in an intimate setting where you can feel their energy at its most immediate. Here are five performers who inspired me this year…

1. LARRY GUS
I got to see Larry Gus perform in Tokyo while we both attended RBMA. His performance basically made me hyperventilate. It was such pure, raw self-expression with absolutely no filter and ruled to watch. I had to compose myself afterwards for maybe 20 minutes.

2. K-RIZZ
Kayrizz is a self-made pop star. I love watching her go off on all forms of social media all the time. Saw her perform sitting on a bar at the Cock in New York with a mic cable that was literally five inches long, which kept her from moving around too much but DEFINITELY did not stop her from getting the crowd hype and ruling the space.

3. CUNTMAFIA
Cuntmafia’s music is so inspiring, she works through metal and trap and grunge and punk to create something undeniable. I love her spirit, this is another performer with no inhibitions or pretensions which I appreciate so much.

4. LA’FEM LADOSHA
I’ve seen a lot of sets from Ladosha and every single one has slayed. Best rapper alive as far as I know, but with such a casual vibe that shows true confidence.

5. EZRAKH
Saw this guy perform at a warehouse party in New Jersey as part of a Jersey Club night from the THREAD collective. Again, another honest performance that mixed speaking with the audience mid-song and presenting a really solid sound. Kind of a house-y thing but with much weirdness in there.

And now, here are Five Good Things From This Year by the other half of Teengirl Fantasy, LOGAN TAKAHASHI…

1. SHINICHI ATOBE
Earlier this year, a friend of mine introduced me to Atobe’s 2001 12” Ship-Scope and I was like ‘why didn’t I know about this!’ and immediately fell in love. Coincidentally towards the end of this year Demdike Stare announced that they were releasing a long lost LP of his (Butterfly Effect) on their label. The sounds and atmospheres on this record have this a-historical freshness to them; it really could sound just as in or out of place being made today or ten years ago, which I think is awesome.

2. KNOW-WAVE RADIO
I started doing a show here this year and have been enjoying it a lot. It’s a fun outlet to try out new ideas or tracks and there are a bunch of great shows and people involved—Aaron, Mike Bones, Doom Dab, A.O. Show, Alex Dizbro, Gully Type, just to name a few.

3. DAN HOUGLAND’s INSTAGRAM
It’s cool to be able to watch someone’s craft and artistic voice develop in real time. That’s what it’s been like to look at Dan’s Instagram over this past year. At this point he is in a zone of his own and I am looking forward to his inevitable gallery debut.

4. UPSTATE NEW YORK
Me and Nick got to spend two weeks living and recording in Woodstock this August and it was a sweet spot of my year. From burgeoning techno festivals to peers making the pilgrimage away from the city, it seems like I was more and more aware of people turning there attention upstate this past year.

5. SKATE VIDEOS
For me, watching skateboard videos is a big source of personal inspiration—for my own music, life, or whatever. Some favorites off the top of my head from this year were Brandon Westgates’ b-sides, Bill Strobeck’s Supreme videos, Lurk, and Anthony Pappalardo’s Instagram.

Teengirl Fantasy’s latest EP, ‘Thermal’, is now available through Break World Records. Check out some of their choice avant-dance cuts below…