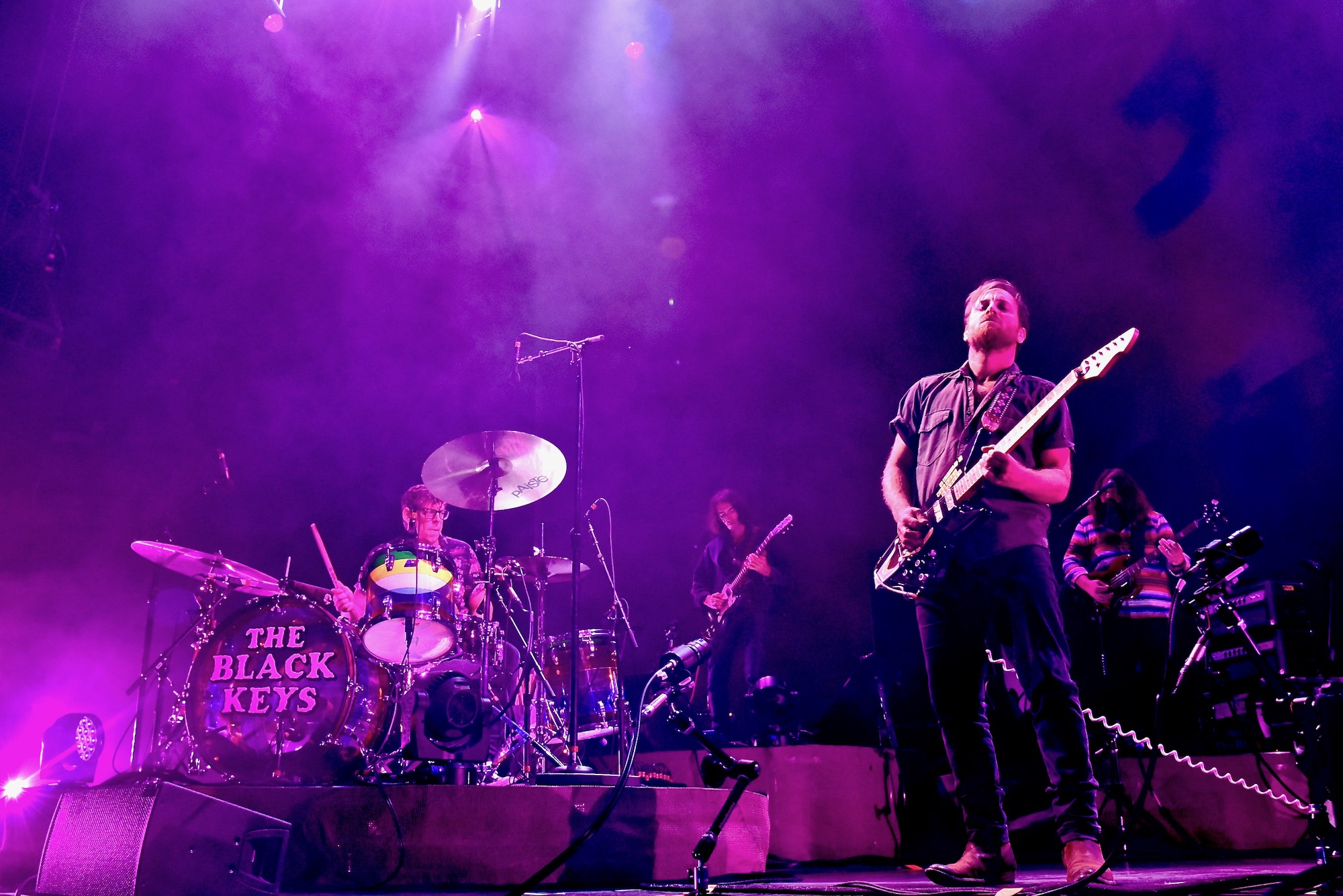 Maybe it's because drummer Patrick Carney and singer/guitarist Dan Auerbach worked alongside Danger Mouse on their past four albums, but it's easy to forget the chaos they were able to conjure and capture on such early self-produced LPs as Thickfreakness and Rubber Factory. Bursting at the seams with overblown riffs and battering ram beats, they were proof that overdubs don't have to be the enemy. They can be a band's secret weapon.

No wonder why this past summer's 'Let's Rock' LP wasn't afraid to show its cards: a return to one's revved-up roots aimed straight at the arenas Auerbach and Carney now headline. Bringing everything full circle is a new live band capable of finishing and furthering The Black Keys' sentences, including Steve Marion (a.k.a. the underground guitar hero Delicate Steve) and the Dayton-based Gabbard brothers (guitarist Andy and bassist Zach, also of the long-running group Buffalo Killers).

Check out some photos from last Saturday's Target Center below, along with a few official videos from 'Let's Rock' and The Black Keys' recent tour rehearsals.... 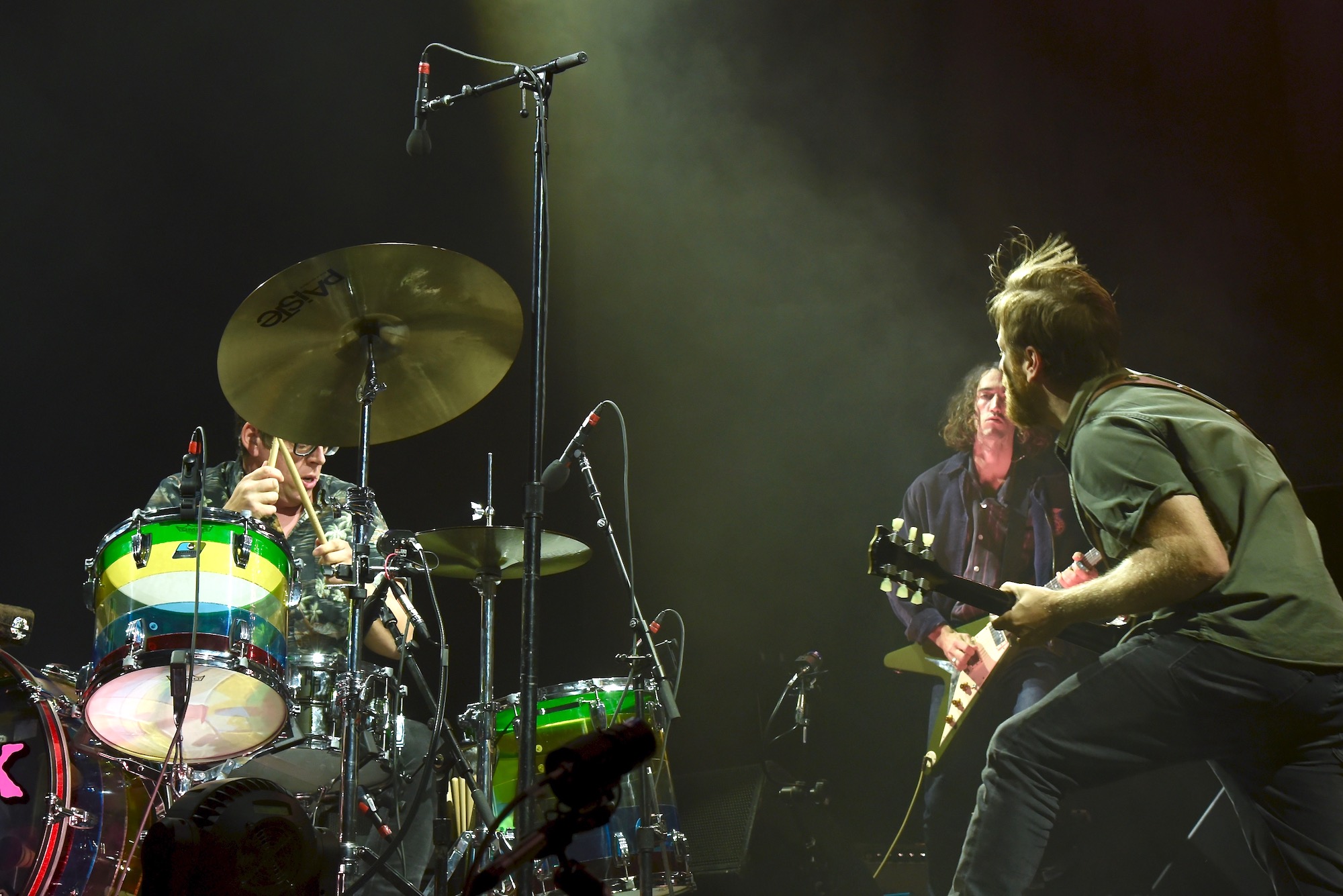 SETLIST:
I Got Mine
Eagle Birds
Tell Me Lies
Gold on the Ceiling
Fever
Next Girl
Fire Walk With Me
Walk Across the Water
Everlasting Light
Howlin' for You
10 A.M. Automatic
Your Touch
Strange Times
Tighten Up
Thickfreakness
Ten Cent Pistol
Little Black Submarines
Lonely Boy 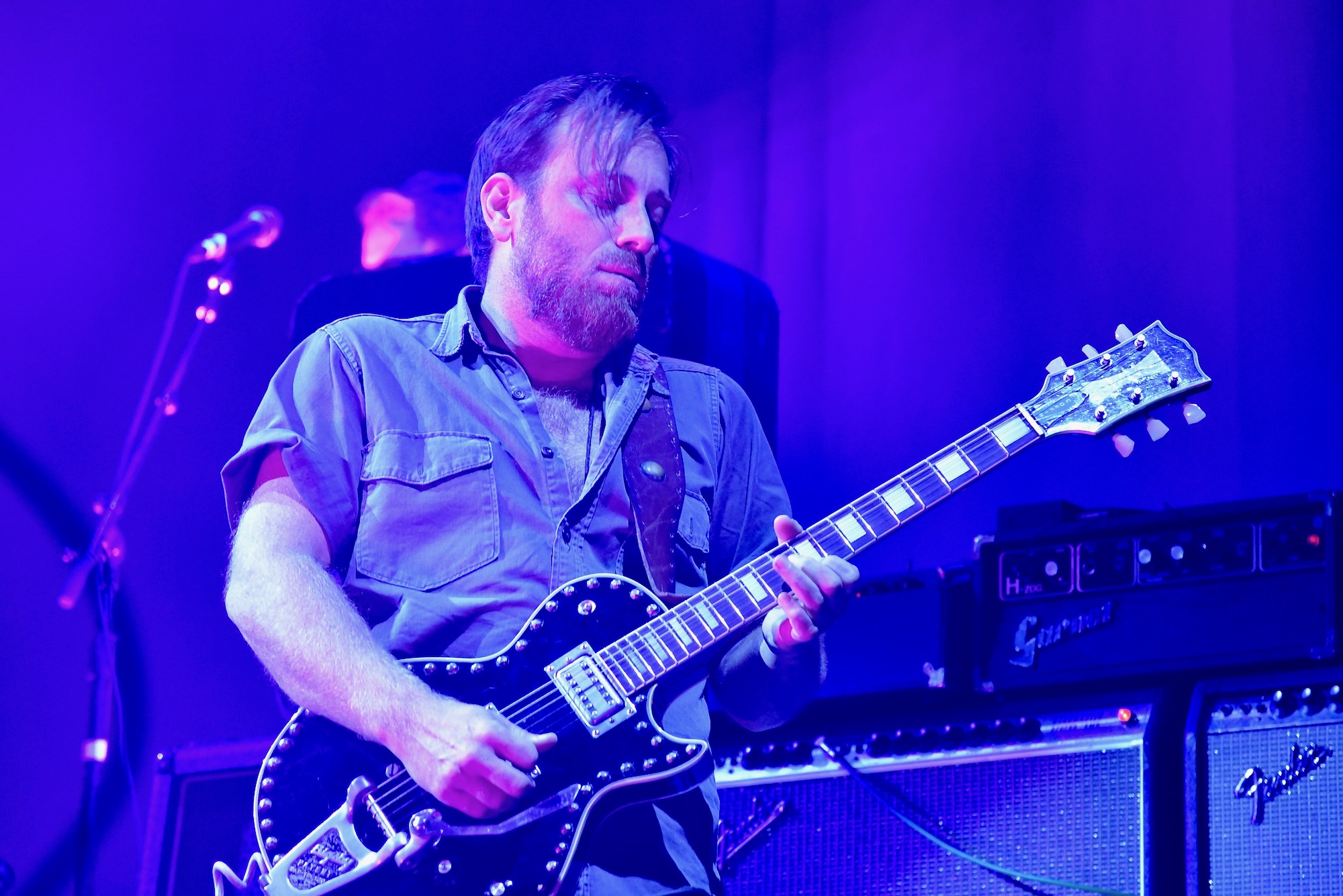 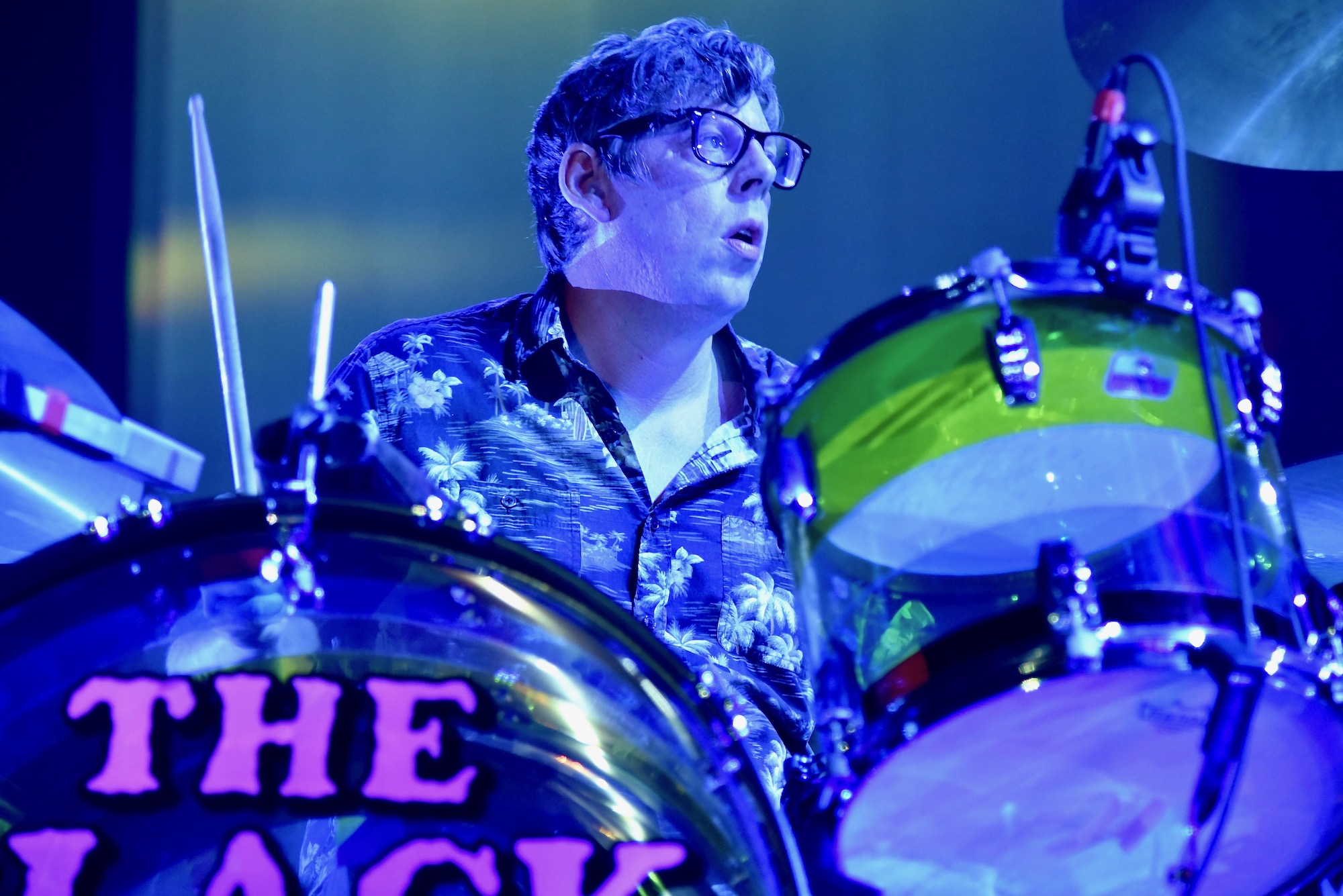 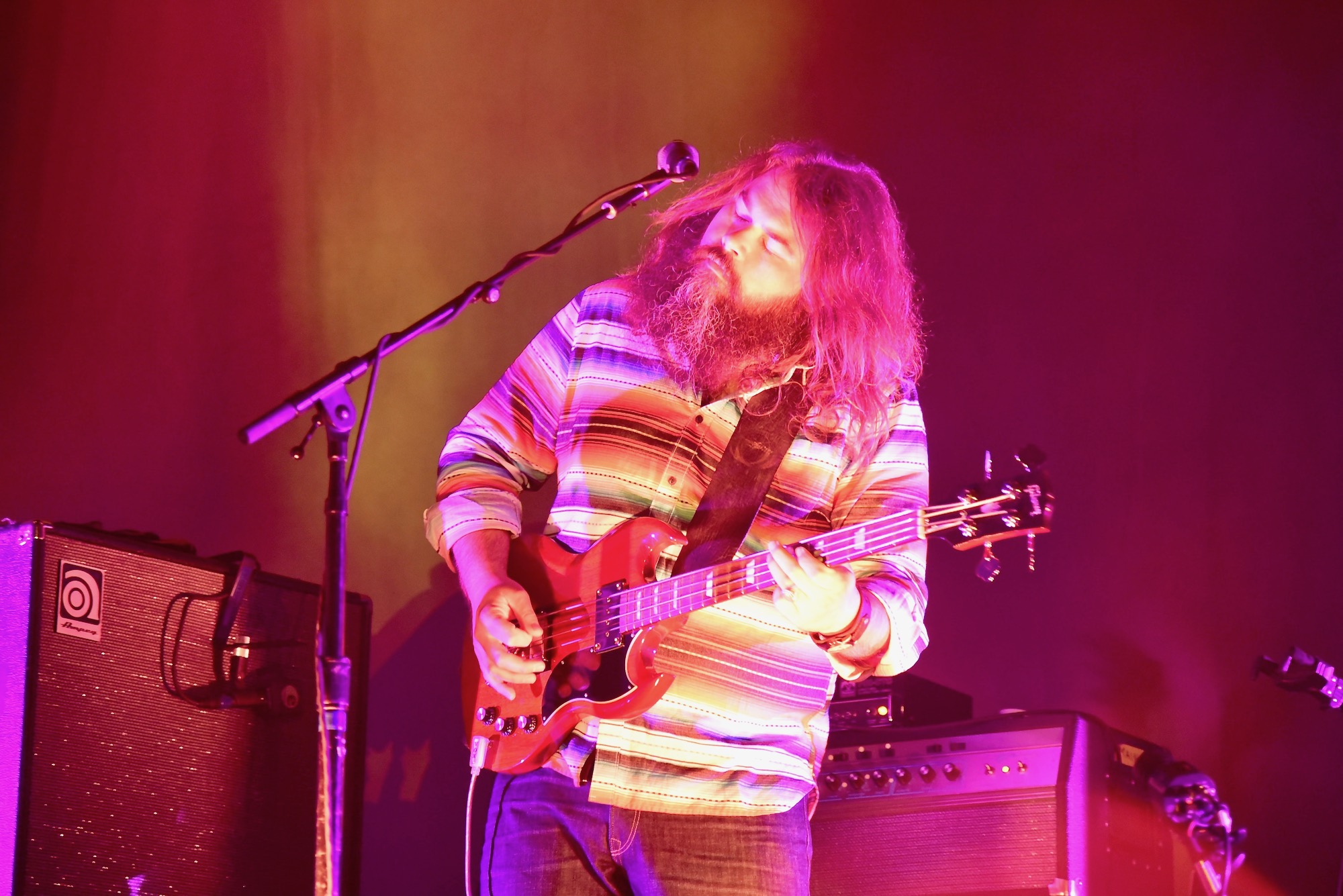 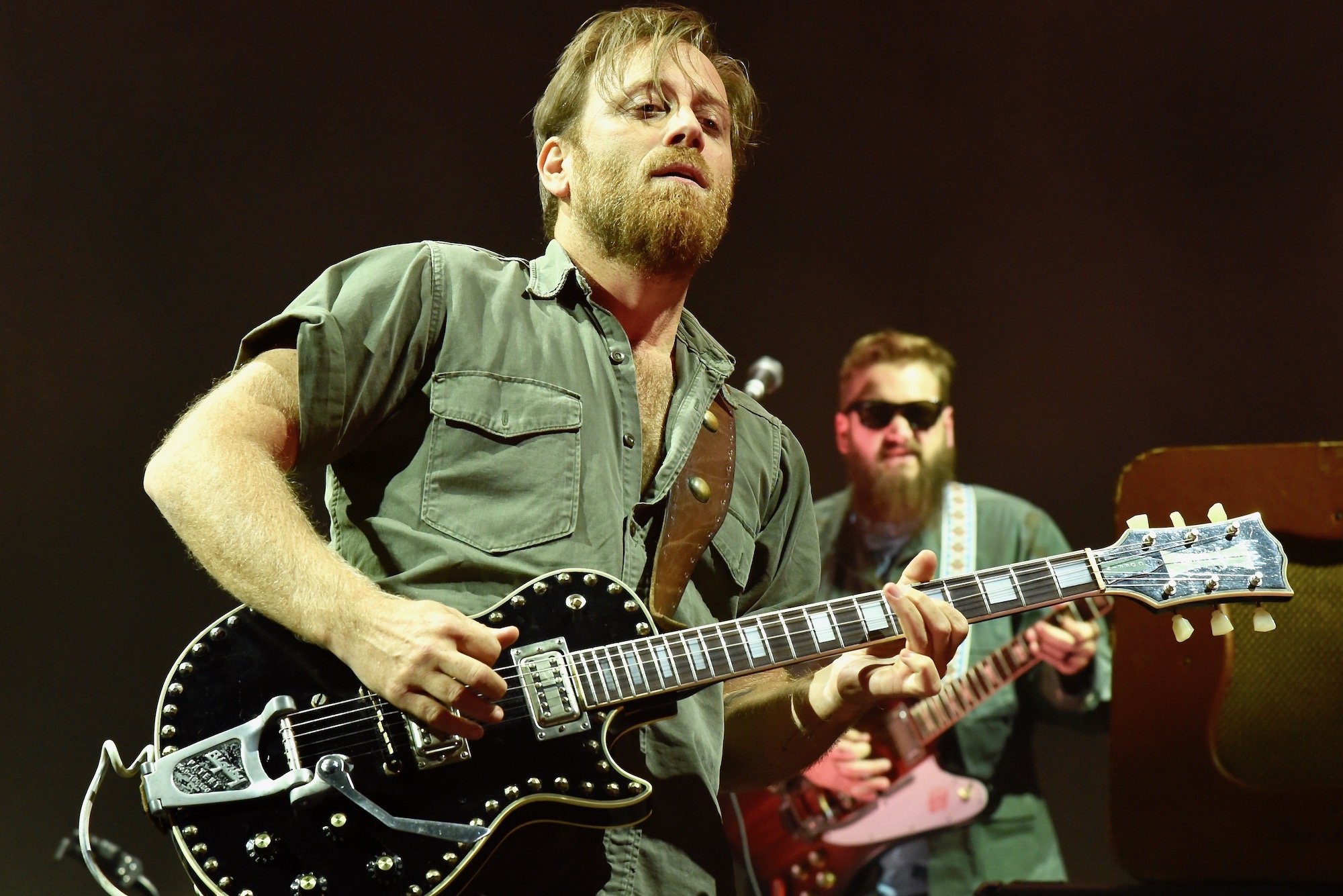 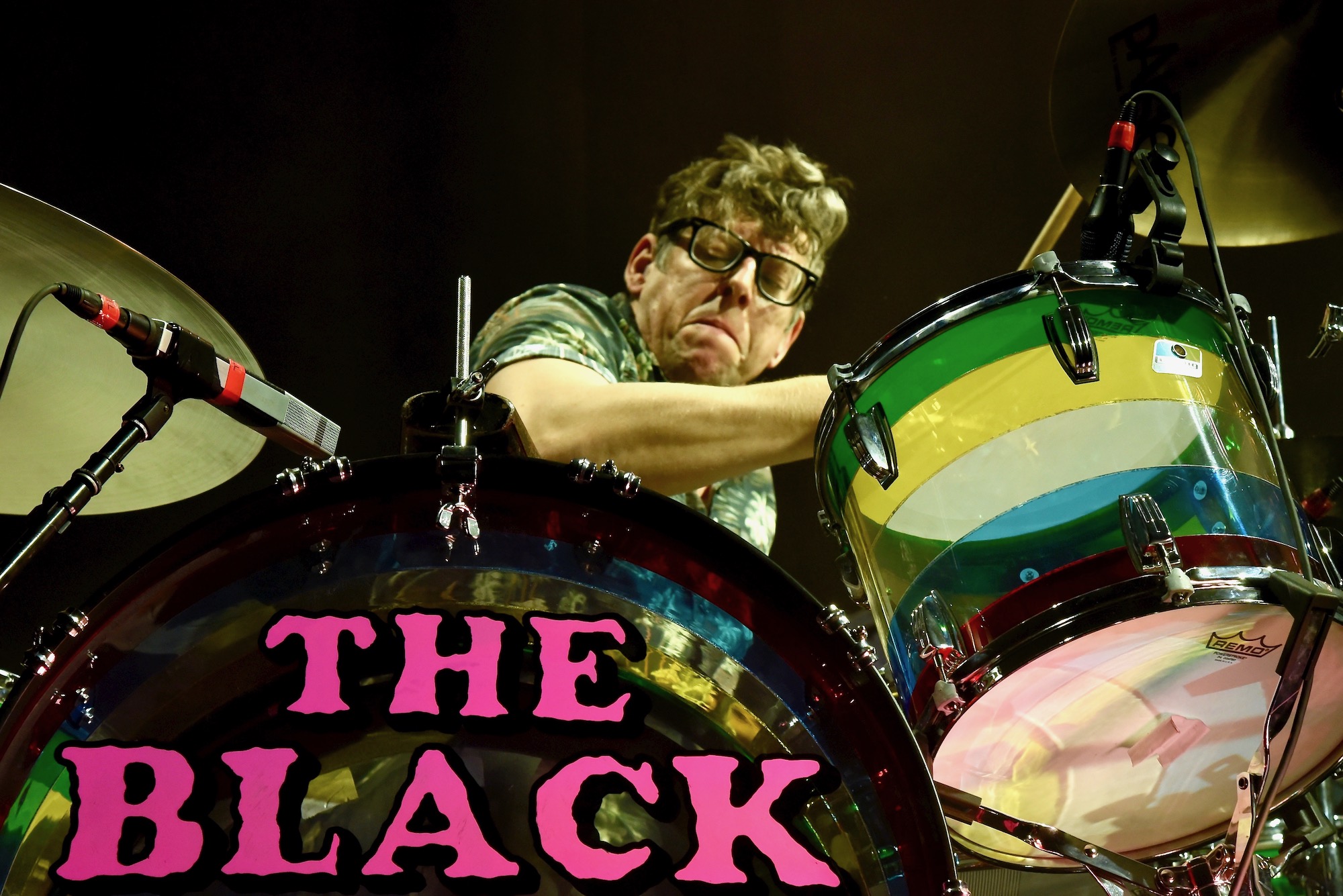 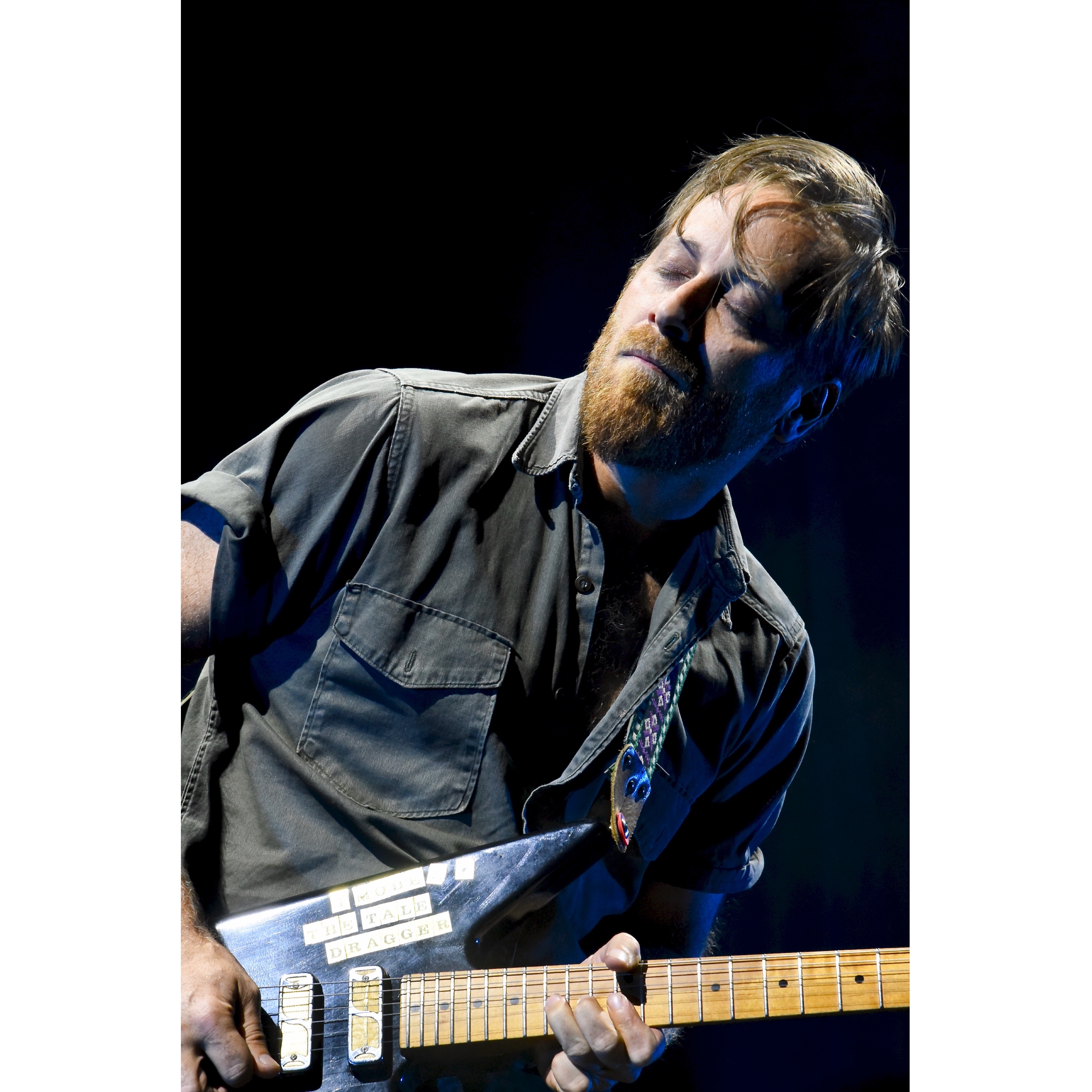 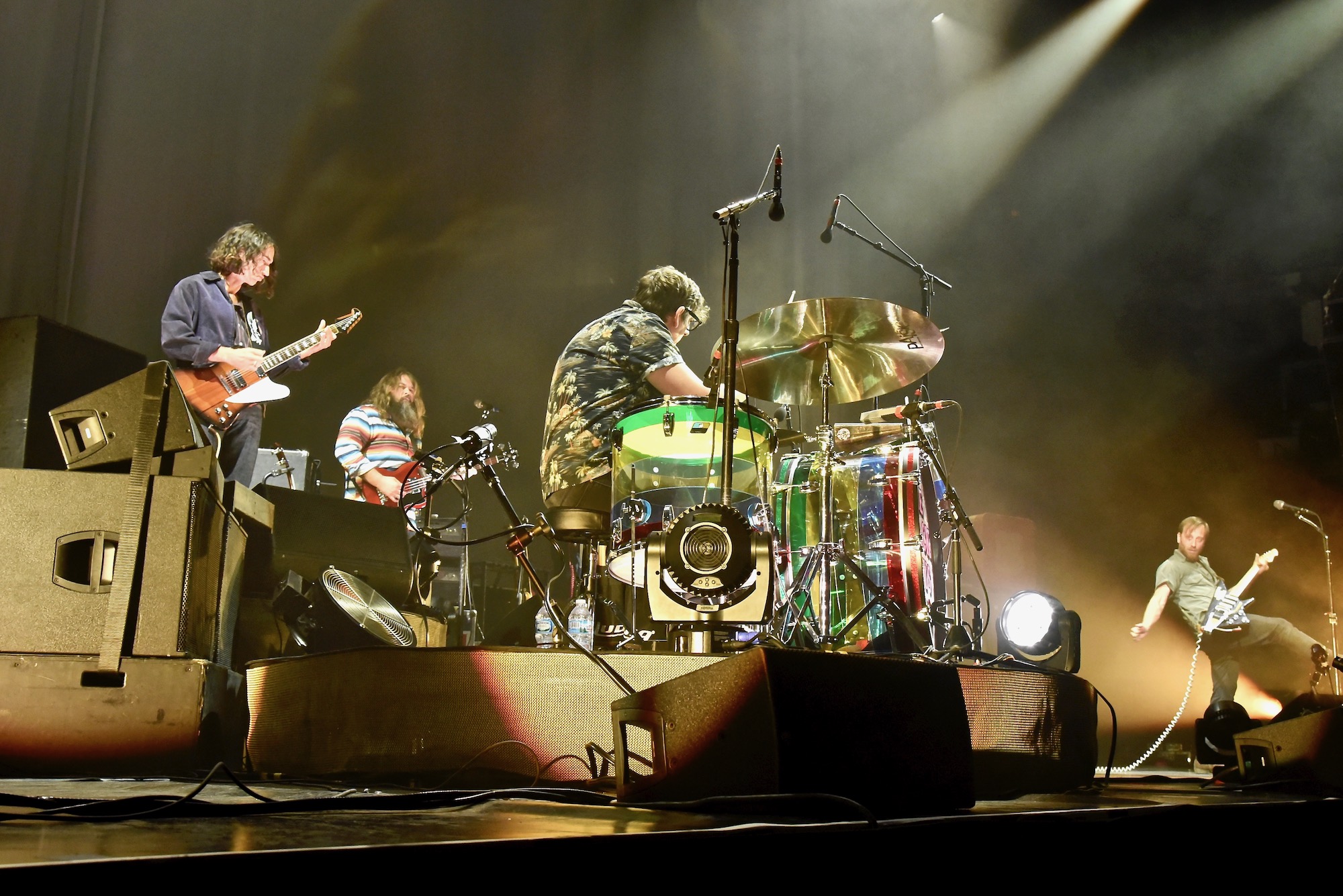 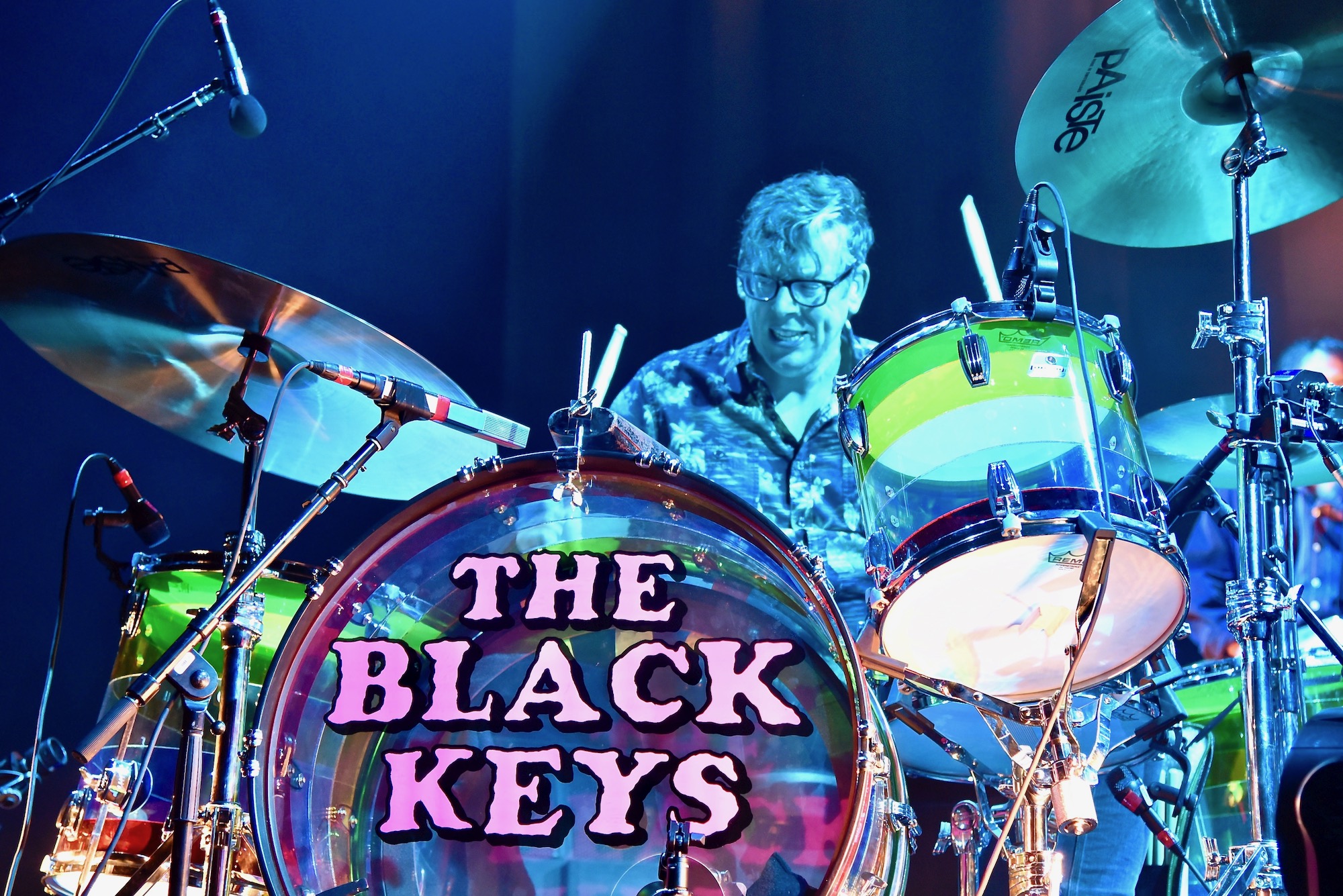 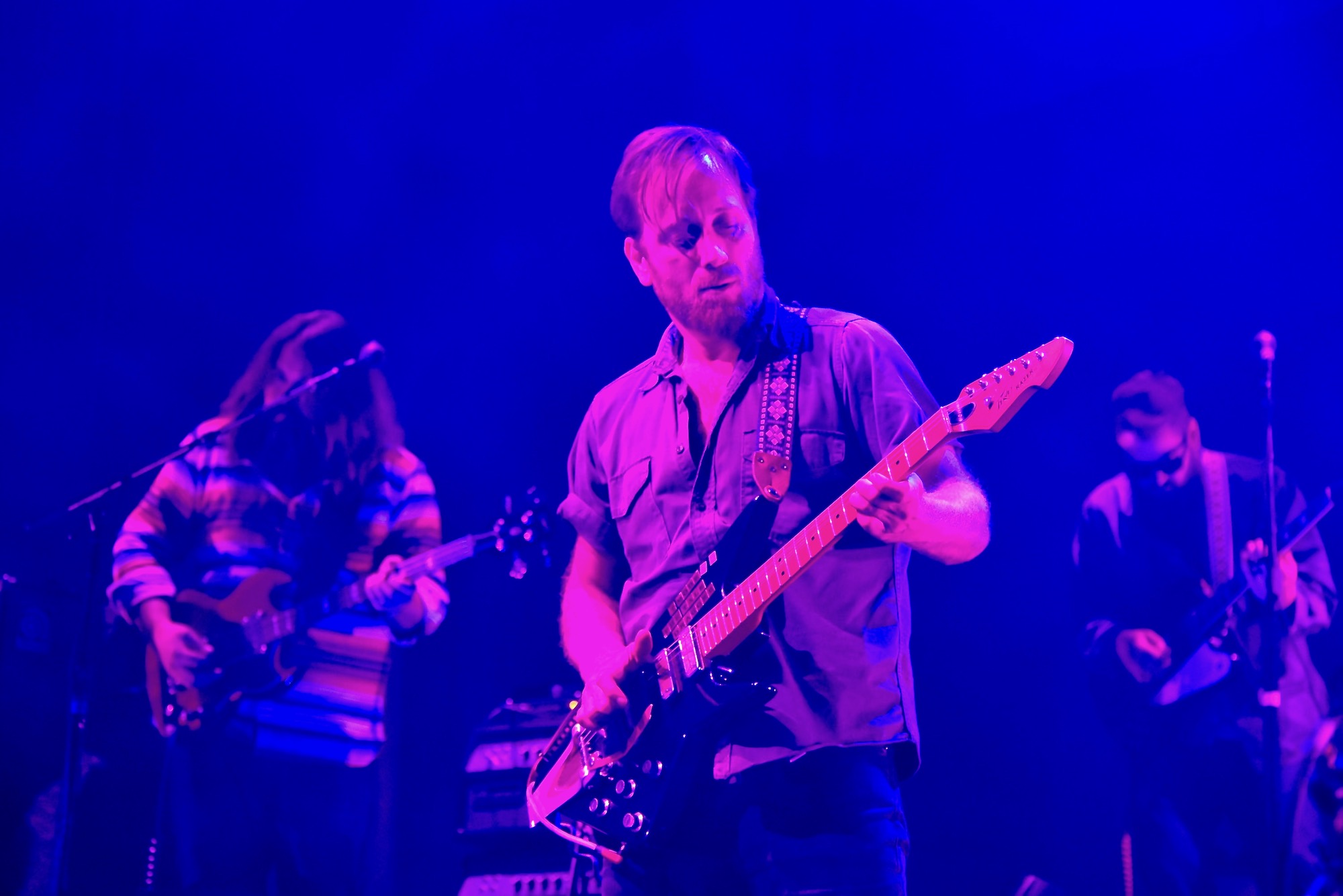 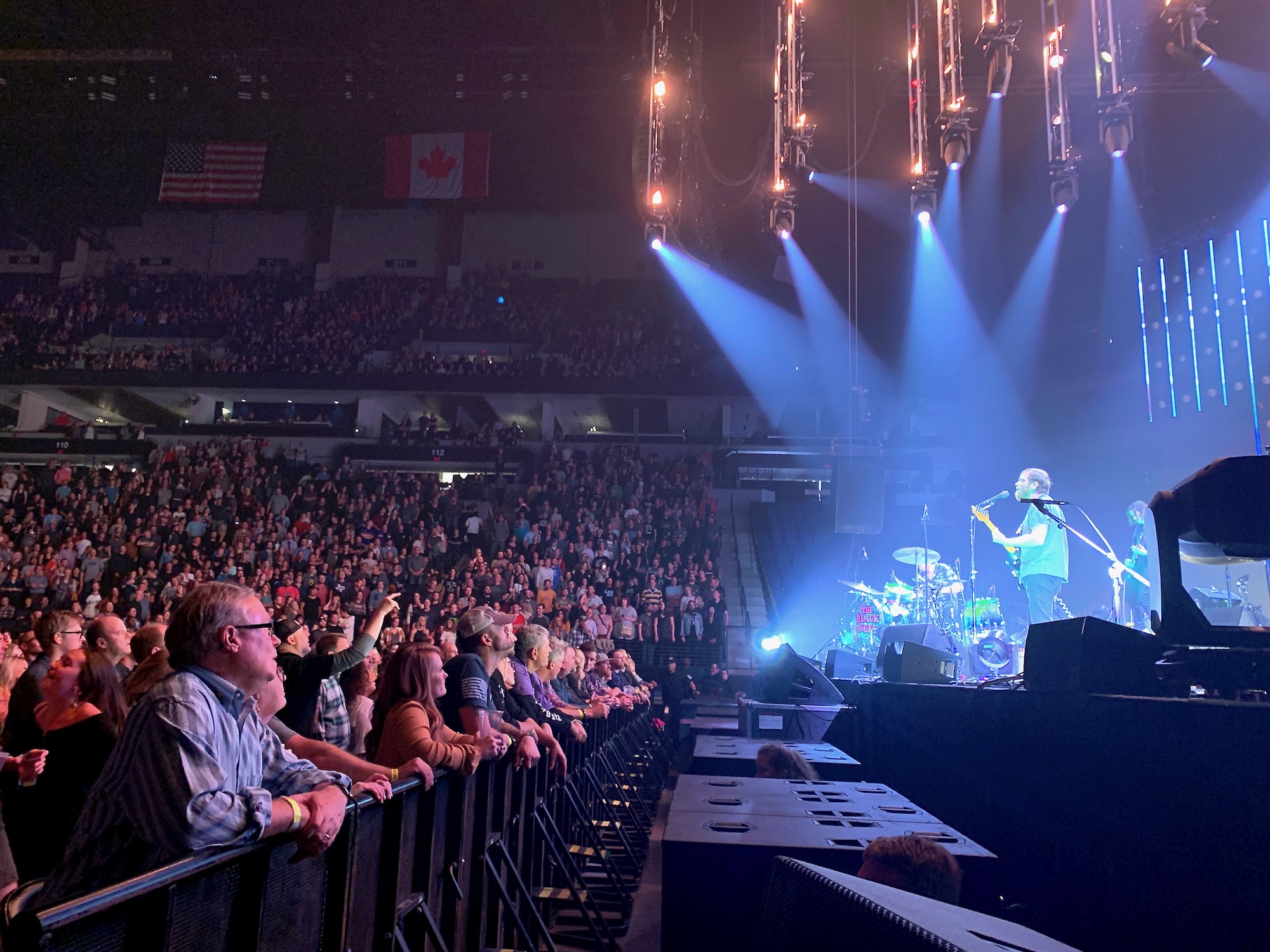