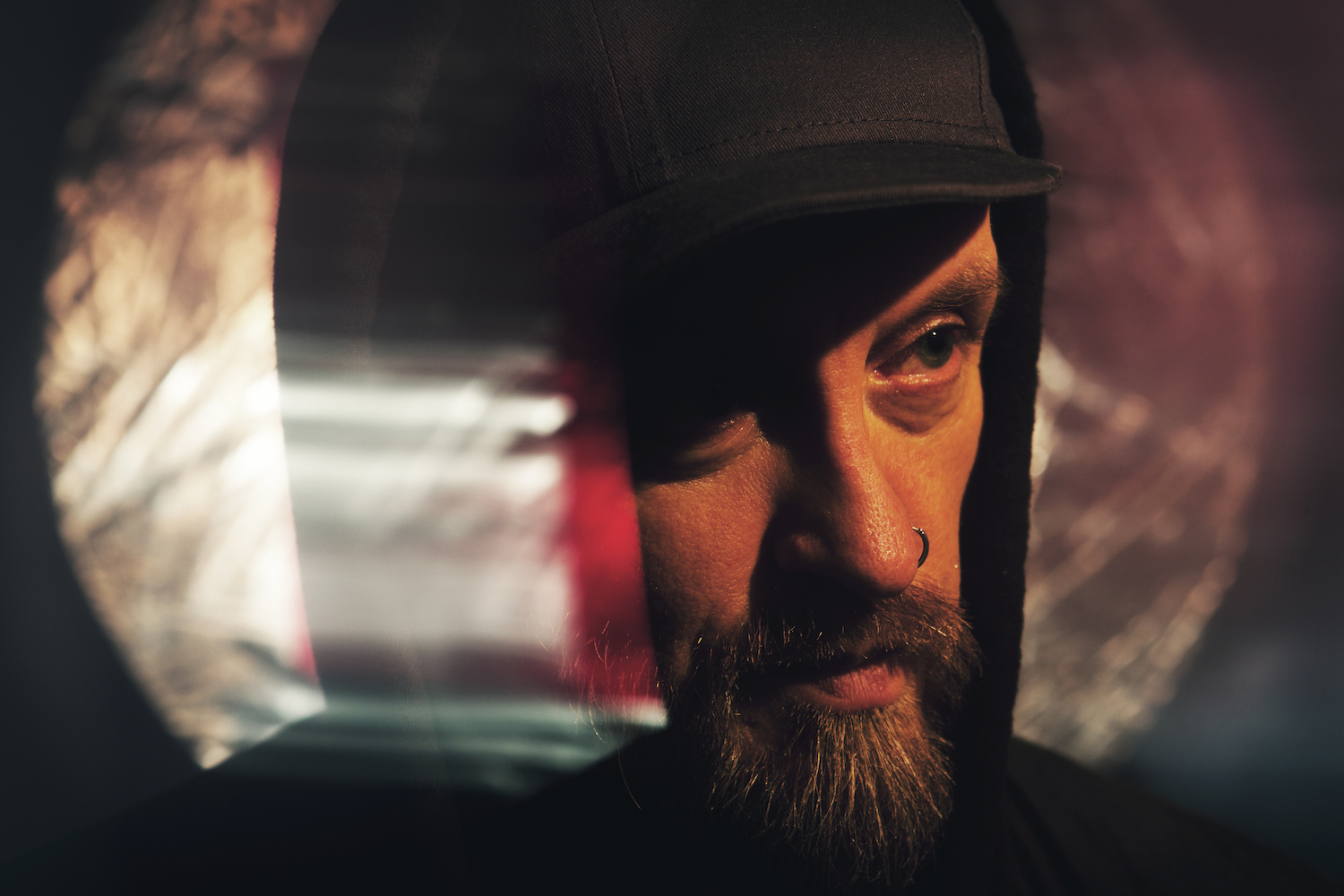 As prolific as Kevin Martin is, his perfectionist streak has meant waiting at least five years in between the producer’s solo albums as The Bug. And while some artists would simply deliver a double-stuffed LP with all that backlogged material, the recently released Angels & Devils features a tightly edited 12 tracks, with two distinct sides that reflect the record’s dualistic title.

Lucky for us Martin has already chased that effort with a new EP; available through Ninja Tune this week, Exit tacks on a new Grouper track (“Black Wasp”) and a couple expansive dubbed-out versions, as well as collaborations with Manga and Daddy Freddy.

And if that’s not enough to get you on board for the rare Bug tour that’s rolling through North America over the next month—starting with a Brooklyn stop this Wednesday—there’s always the bonus track below: “Zim, Zim, Zim,” a dread-laced dancehall pairing with the one and only Burro Banton…

$ with Actress
* with Flowdan
^ with Manga
# with Wolf Eyes