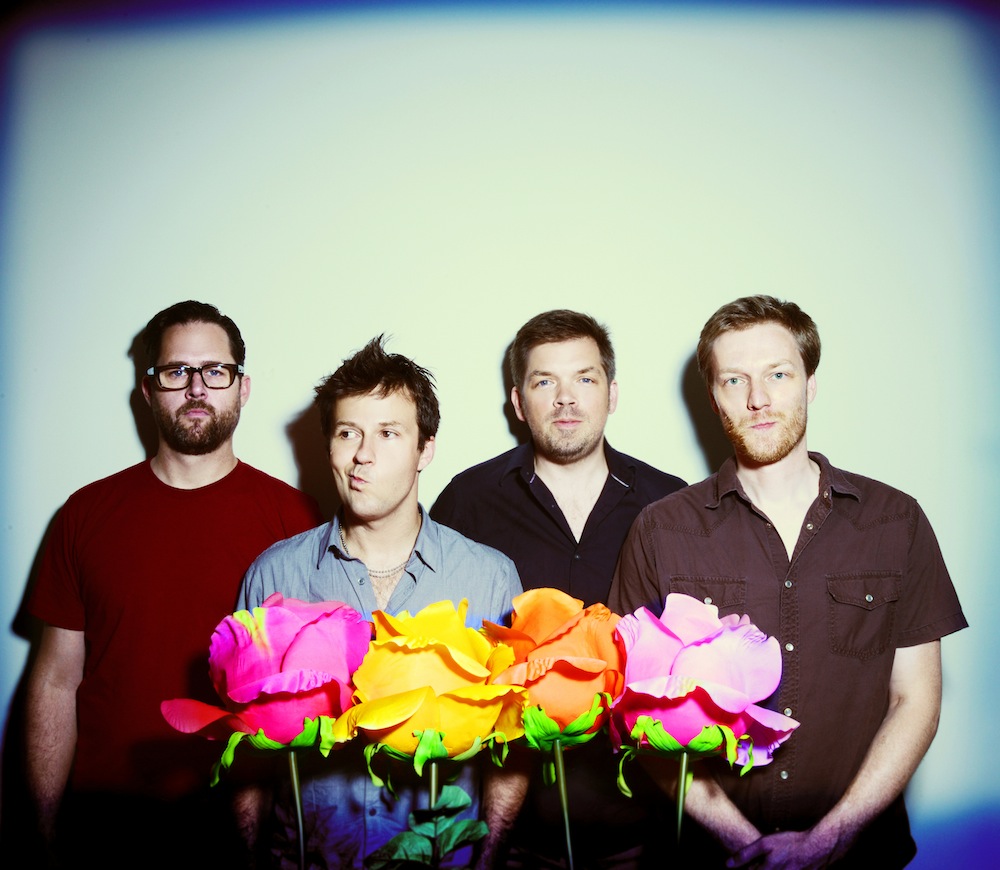 “We weren’t going to get anything good unless we could trick ourselves into staying in that place where it was creativity for its own sake,” frontman Travis Morrison said in a press release. “It was a real blessing and opportunity to be in that space again without thinking we had a product to deliver.”

By that he means their recent run of reunion shows, celebrating the reissue of their breakthrough record Emergency & I. One thing led to another soon after that, and before the beloved indie band knew it, they were at J. Robbins’ Baltimore studio and tracking songs like “the Jackson Browne-inspired ‘Daddy Was a Real Good Dancer'” and “the sweetly syncopated, electronically augmented rocker ‘Mexico City Christmas’.”

“Generally we have deeply broad taste in a lot of different types of music, and it’s not a fashion statement,” explained guitarist Jason Caddell. “It’s a genuine heartfelt appreciation, and I think you can hear that in our music.”

As for whether this means they’re quitting their new day jobs (teaching, journalism, aerospace engineering, politics, etc.) for their old ones, Caddell insisted, “We’re very much taking things one step at a time, but I will say that at this juncture the excitement level is high. So, whatever comes next comes next.”

Check out the album’s complete tracklisting below, along with YouTube clips of a couple new tracks that were performed live last year…