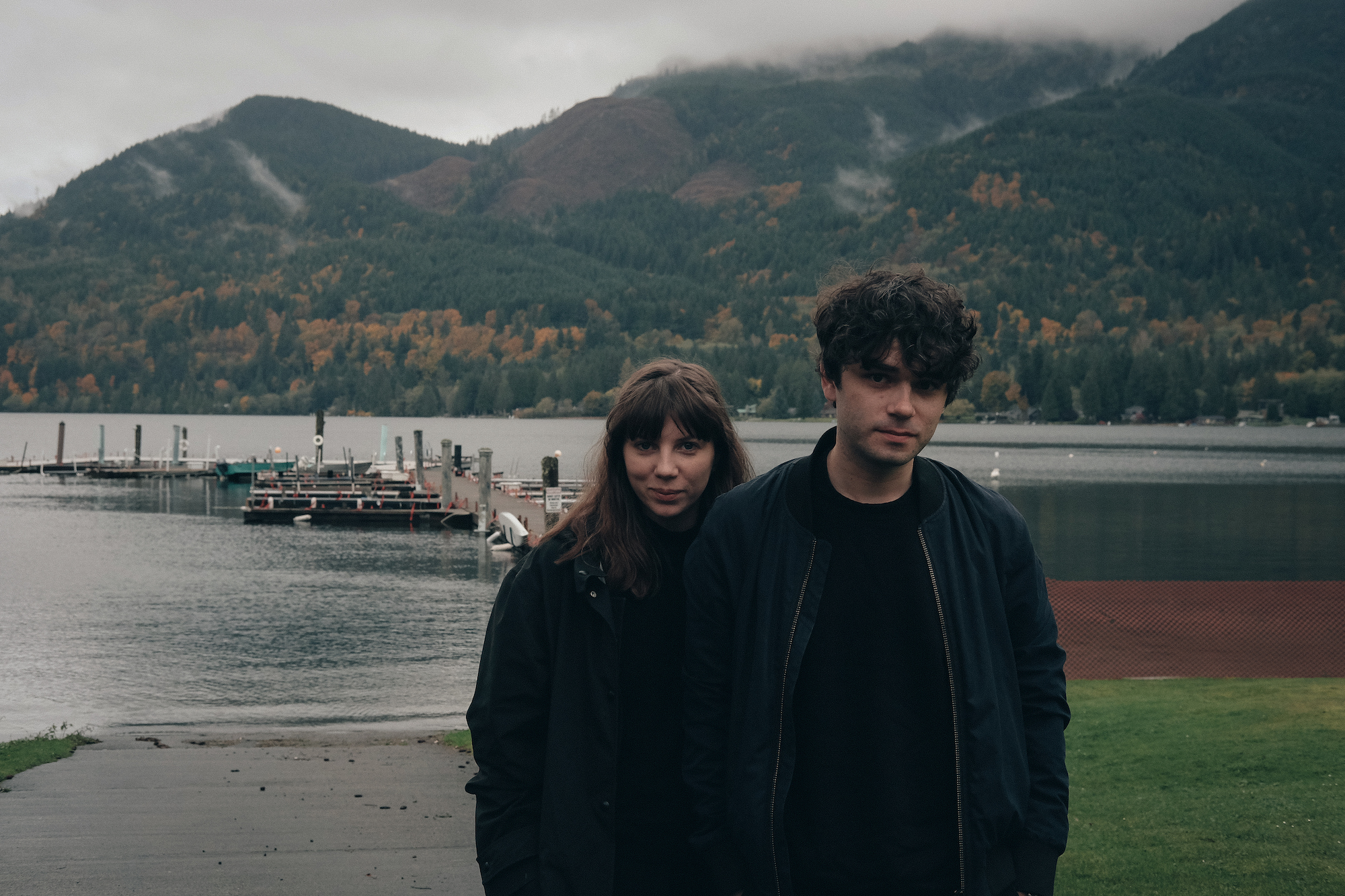 Looking back on our recent North America tour, It now feels like a bit of a blur. It started with our van breaking down in the middle of a sketchy neighborhood at 2 a.m. on our way back from Desert Daze, resulting in a standoff between our crew and an equally scared resident. And it ended five weeks later with a very LA, slightly surreal after-show jacuzzi party.

The thing that surprised us most was the overwhelming reaction we received from all of the audiences. And in places we didn't expect, like Salt Lake City, where they were particularly wild one Sunday night! Despite spending most of days driving, it was one of our favorite tours so far. Not only because of the audiences, but also because of our crew and Numb.er, of course, who supported us on the entire tour and were incredible every night.... 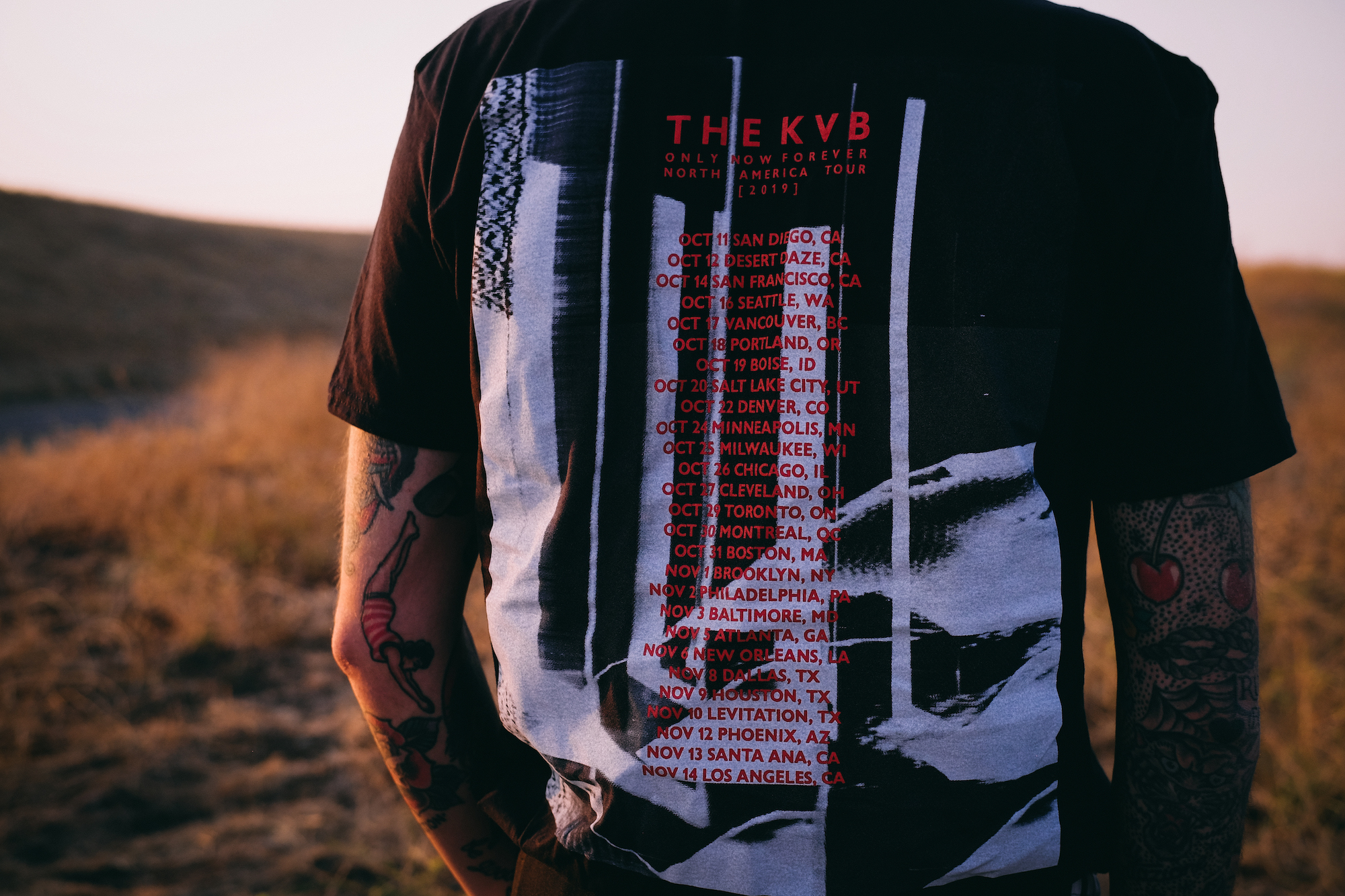 Taken in the Californian desert before we embarked on our North American Only Now Forever tour. Over five weeks, we travelled through 36 states in the U.S. and three in Canada, playing 28 shows in total and passing through mountains, deserts, and forests. Tour T-shirt modeled by Jack Milwaukee. 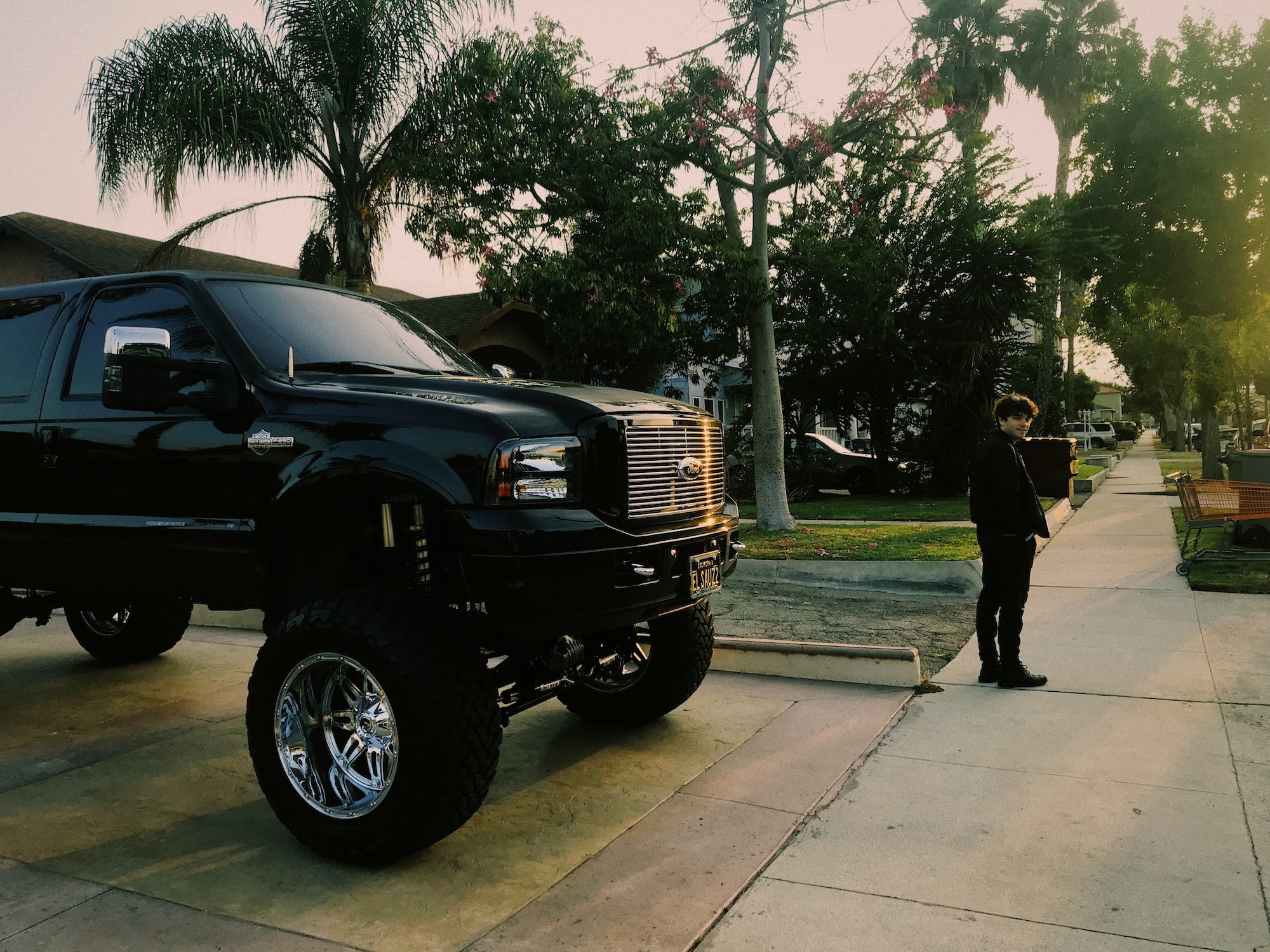 An early morning, jet-lagged walk around Glendale in LA. 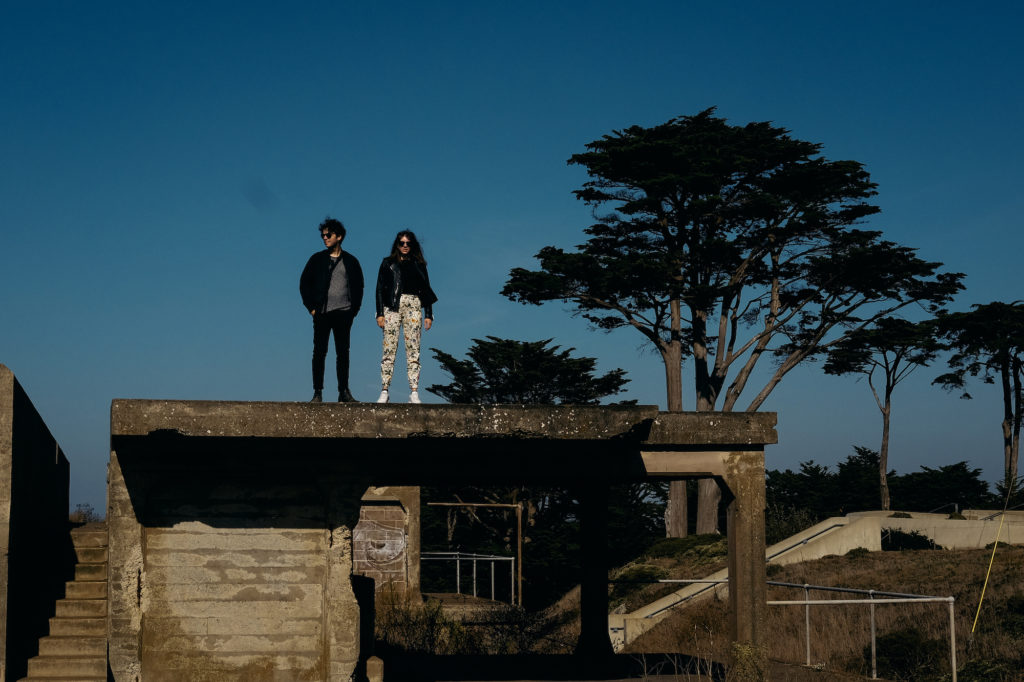 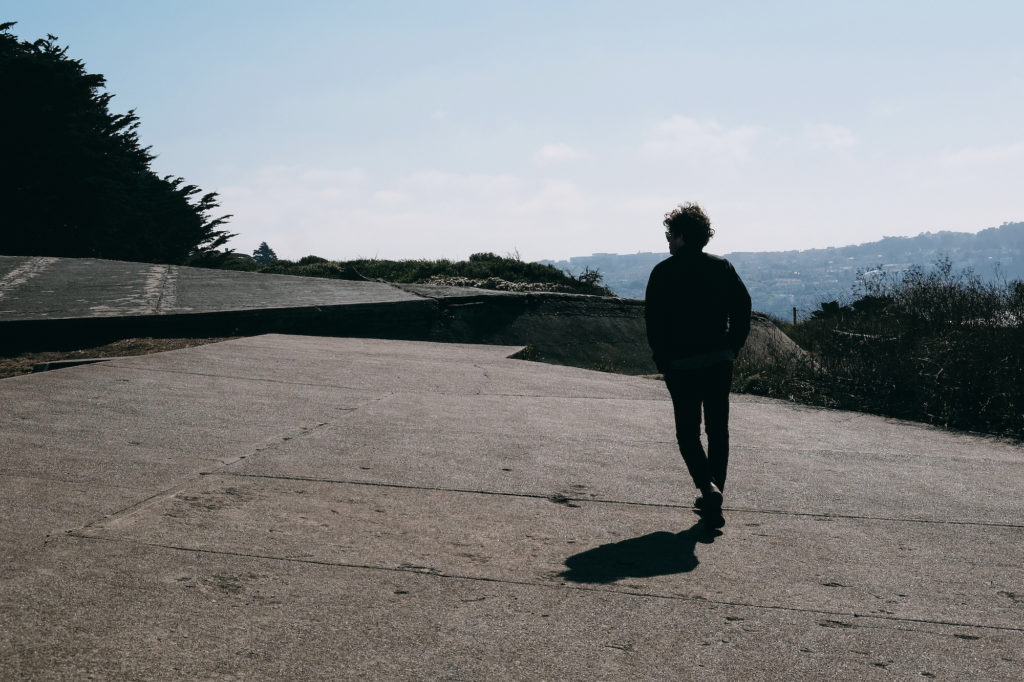 A rare morning off exploring San Francisco. We went to an old cliffside bunker near the Golden Gate Bridge. It’s a place we’ve previously been before and loved. It’s especially beautiful in the golden October light. 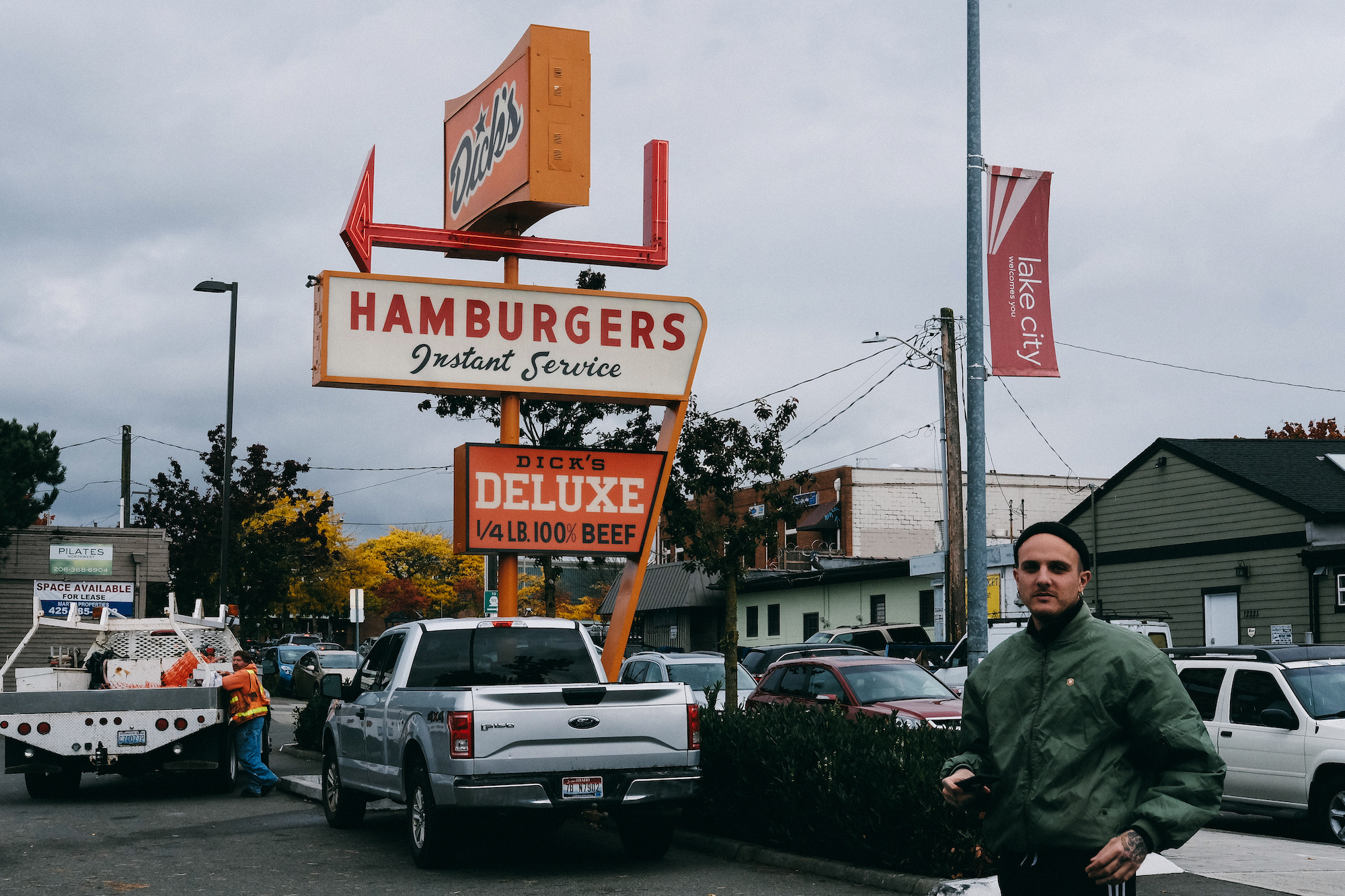 Jack outside of Dick’s Drive-In in Seattle. The first of many burgers…. 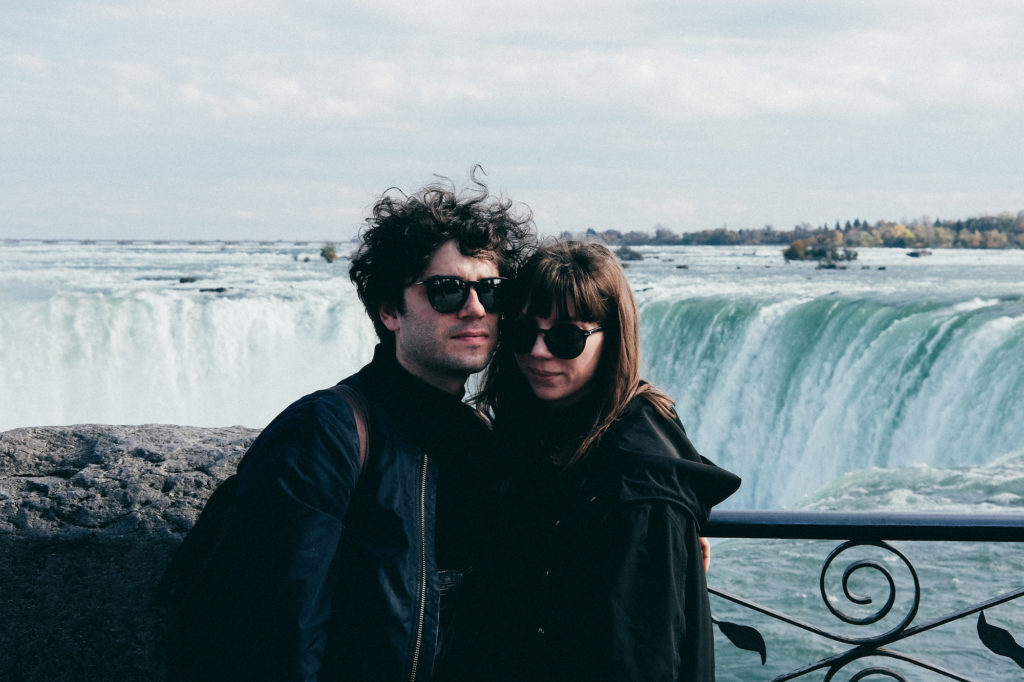 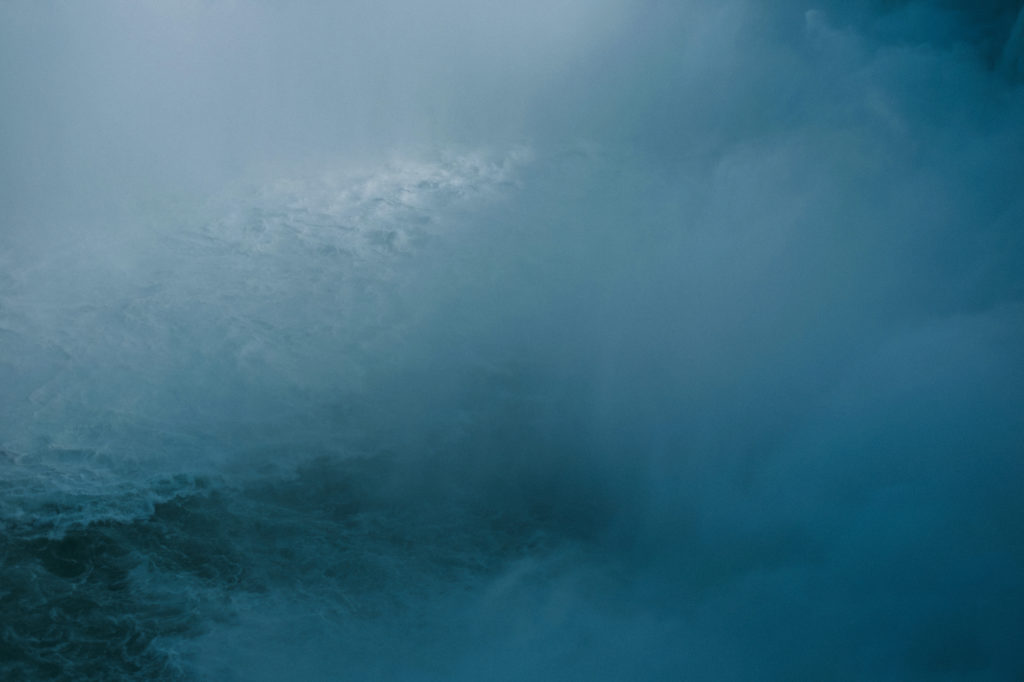 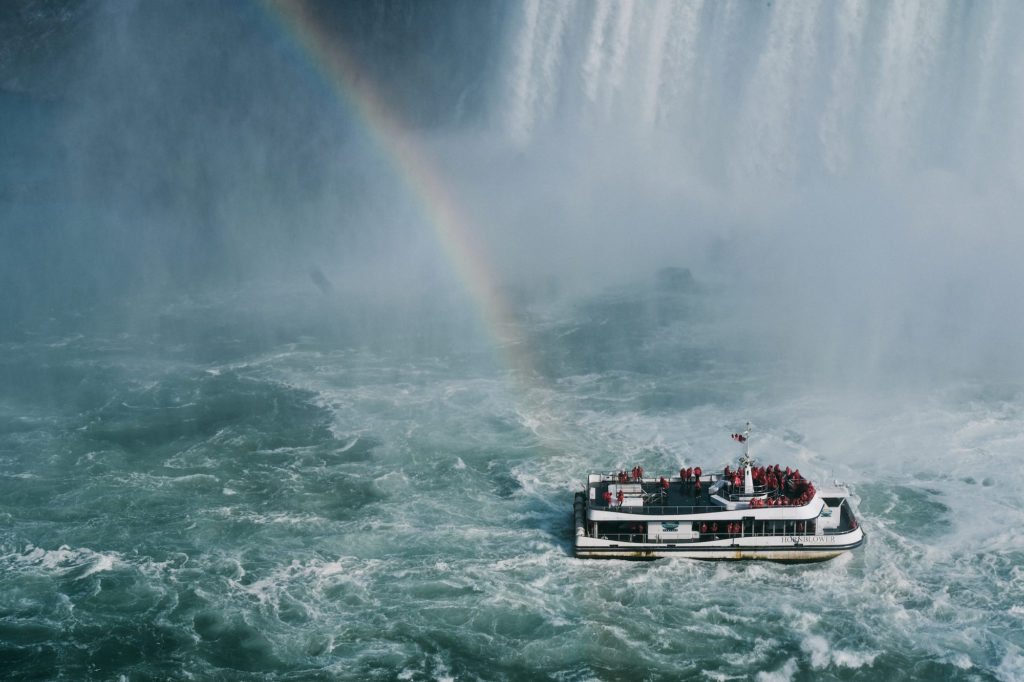 After crossing the border in Canada, we managed to find time to visit Niagara Falls. It was immensely beautiful. 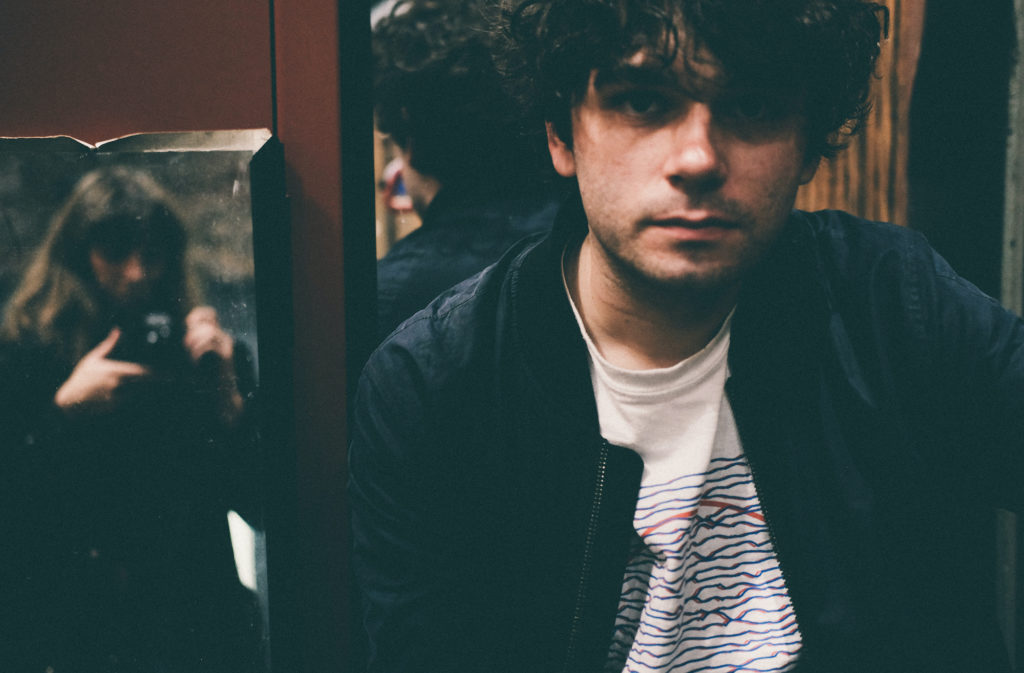 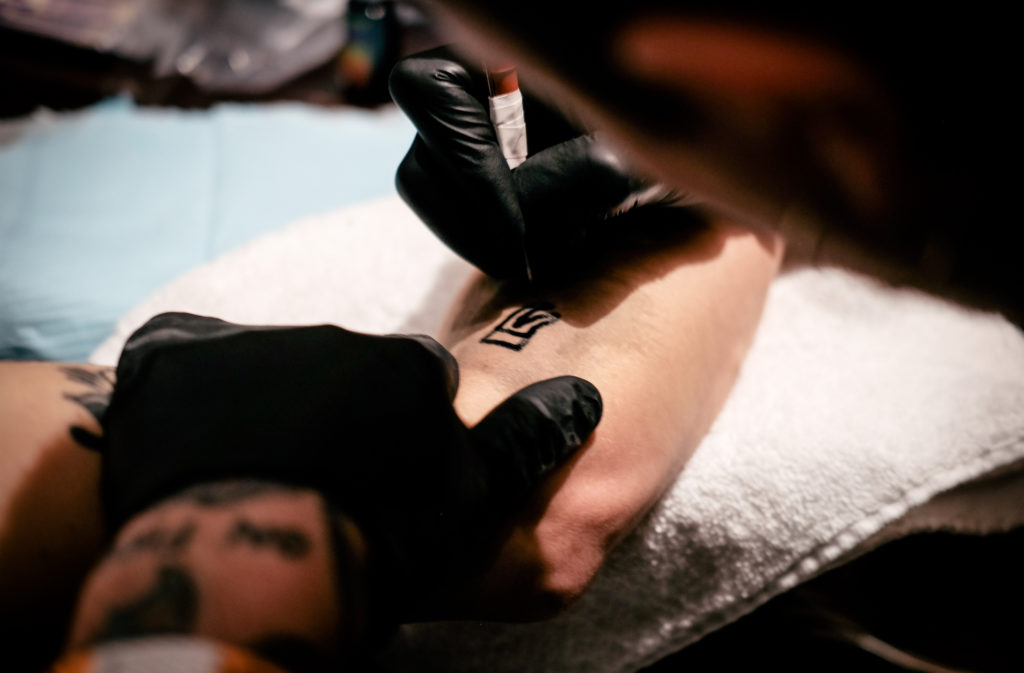 Backstage in Baltimore. Jeff from Numb.er lost his front tooth just before the tour commenced, so Jack honored it in a stick-and-poke tattoo. 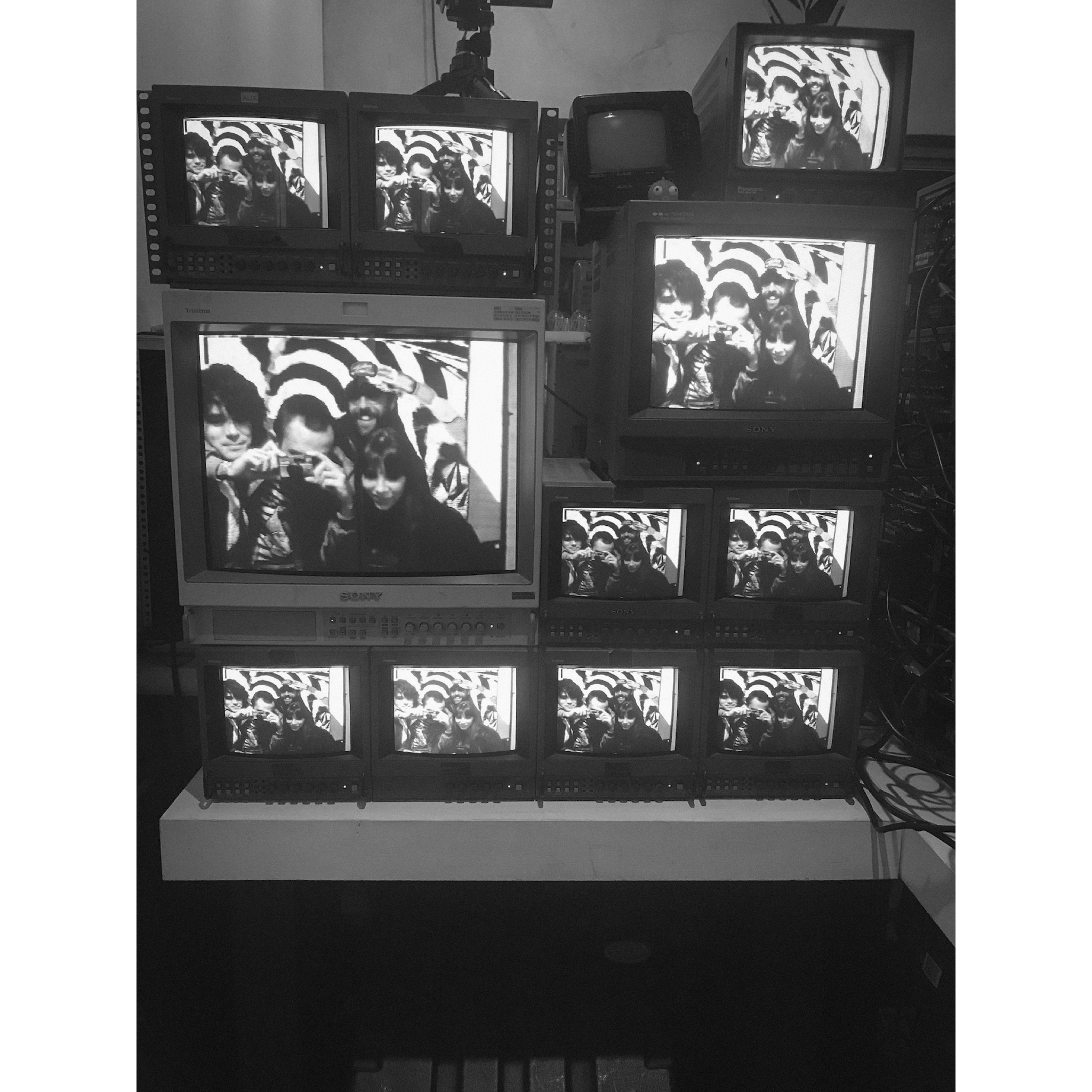 An analogue video installation at the Levitation festival in Austin. 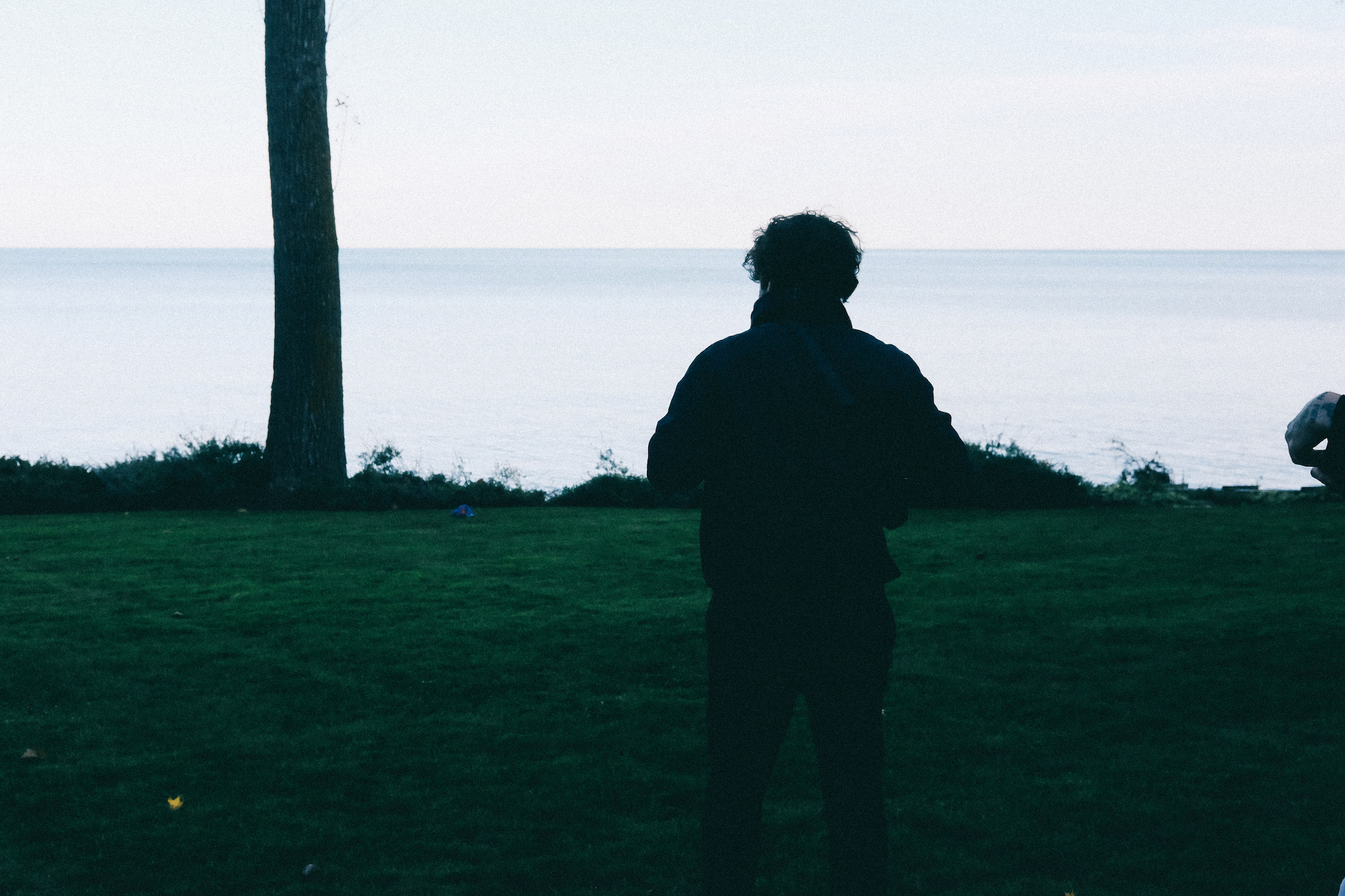 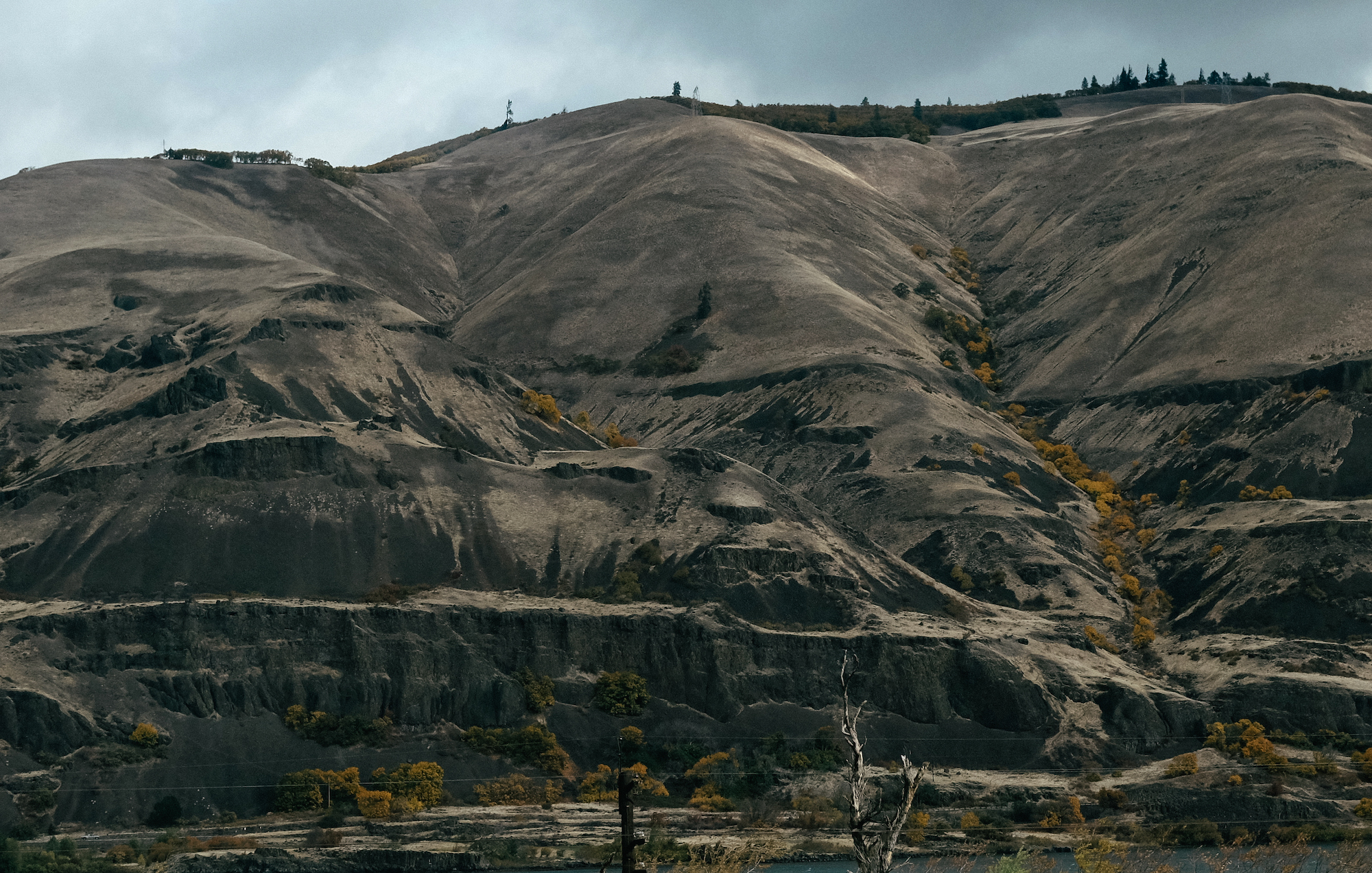 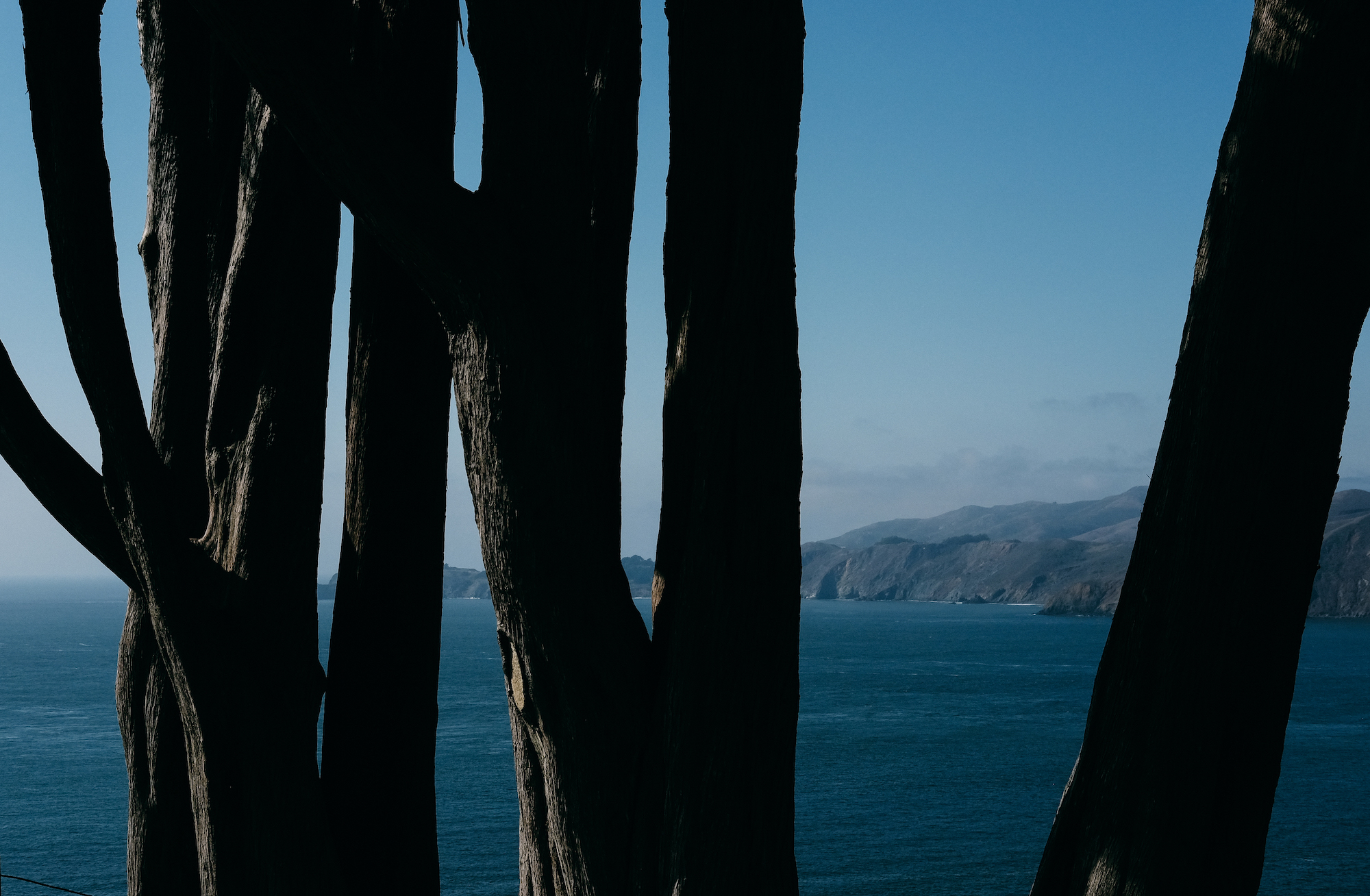 San Francisco
The KVB's latest EP, 'Submersion', is now available through Geoff Barrow's Invada Records imprint. Check out a trailer for another round of West Coast dates below, as well as a collection of catalogue-spanning video clips.