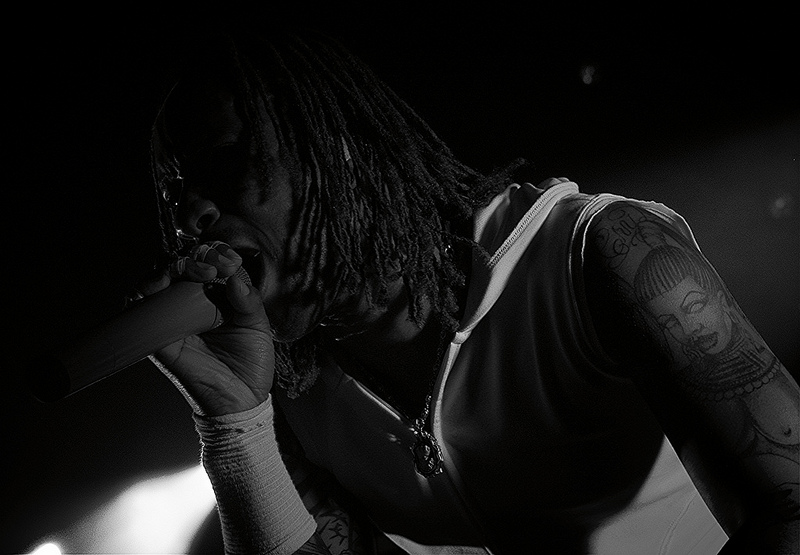 If the words “breathe the pressure/ come play my game, I’ll test ya,” excite you as much as they excite us, here’s some good news: The Prodigy’s core trio of Liam Howlett, Keith Flint and Maxim are currently working on a new album, with plans to release it sometime next year. In the meantime, Maxim is striking out on his own later this month for his first DJ tour, including dates in San Francisco, L.A. and Austin. Check out the dates and details below, along with a promo mix that’ll give you a good idea of what he’ll be spinning alongside MC Cianna Blaze…