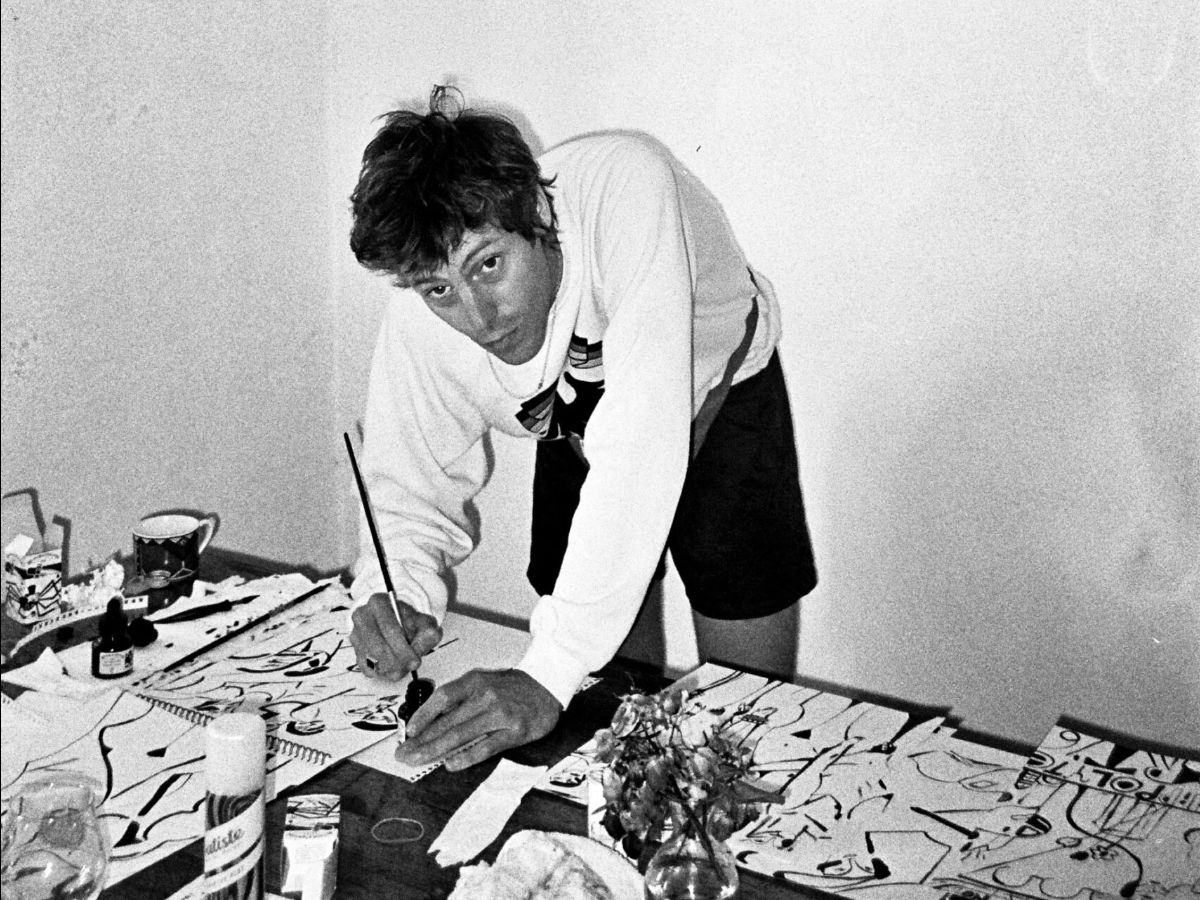 Tim Presley announced his latest collection of art and abstract writing today, a look back at his two-city touring exhibition Under the Banner of Concern. Due out August 25th through Mexican Summer’s book imprint (Anthology Editions), the 140-page softcover features black ink drawings from Presley’s Chicago / LA exhibit along with previously unreleased pieces and poetry.

According to a press release, the multi-medium artist melds “abstracted and expressionistic brush and line work, the latter of which breaks down figures into simple forms. Characterized by Presley’s ‘every figure’ symbology in their emptied out flat bodies and hollowed eye sockets, these figures are represented as both sexualized and mask-like.” See also: the slick catalogues Presley released in 2010 (You Don’t Have Your Eyes Yet) and 2016 (Mush).

Check out some book layouts below, along with a trailer and tracks from Presley’s last White Fence LP, I Have to Feed Larry’s Hawk…. 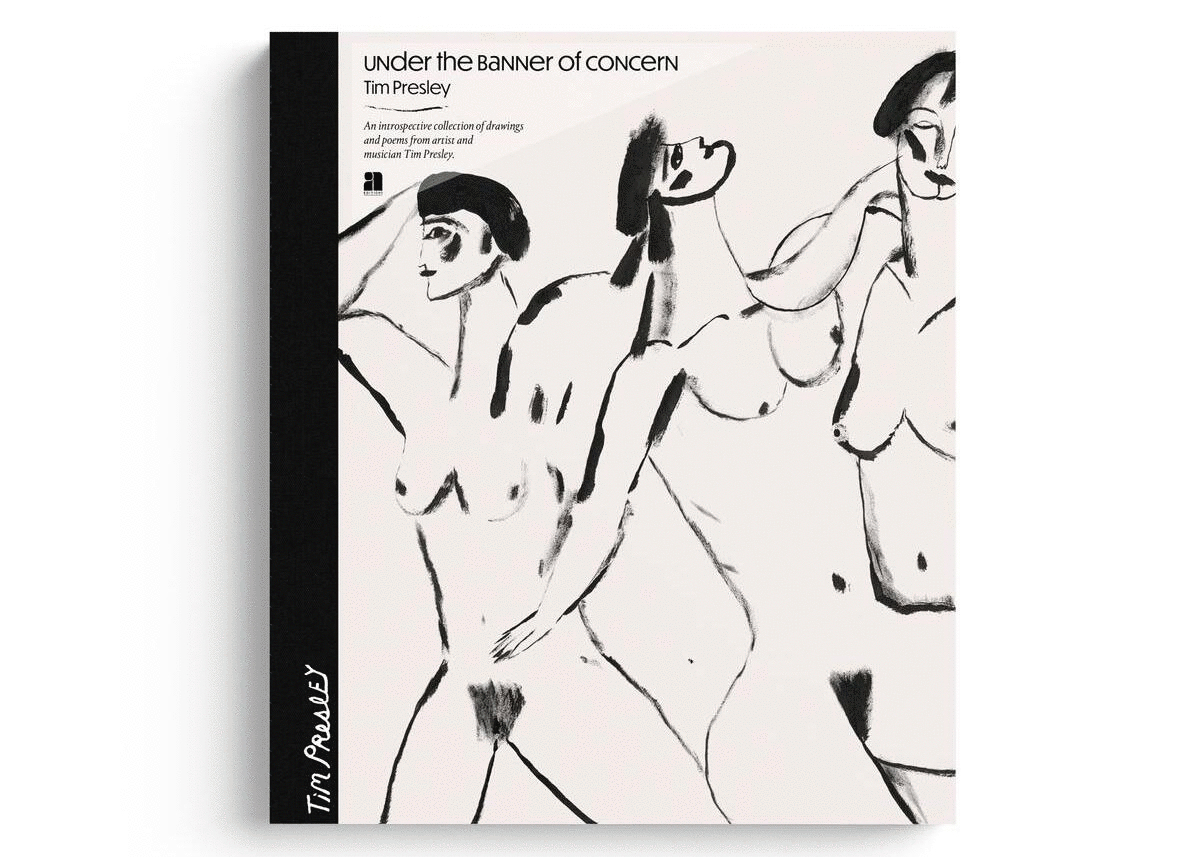 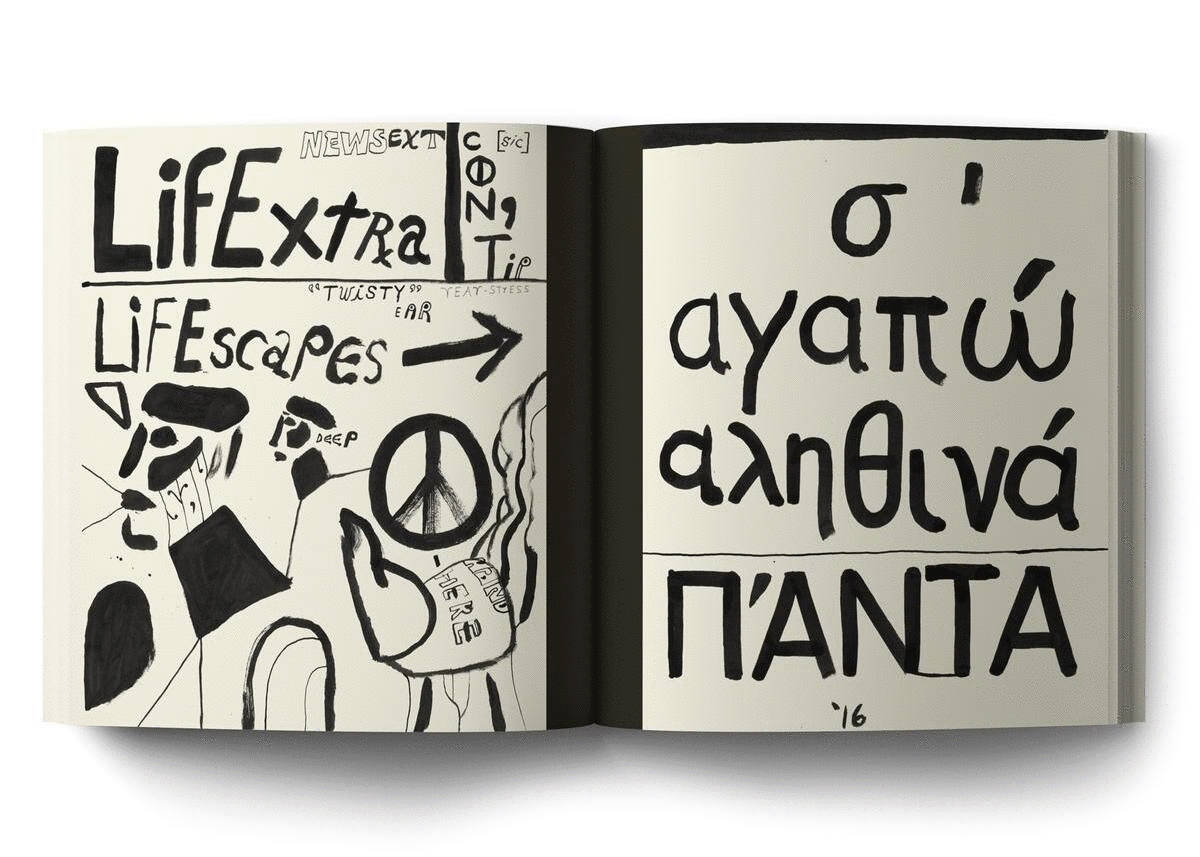 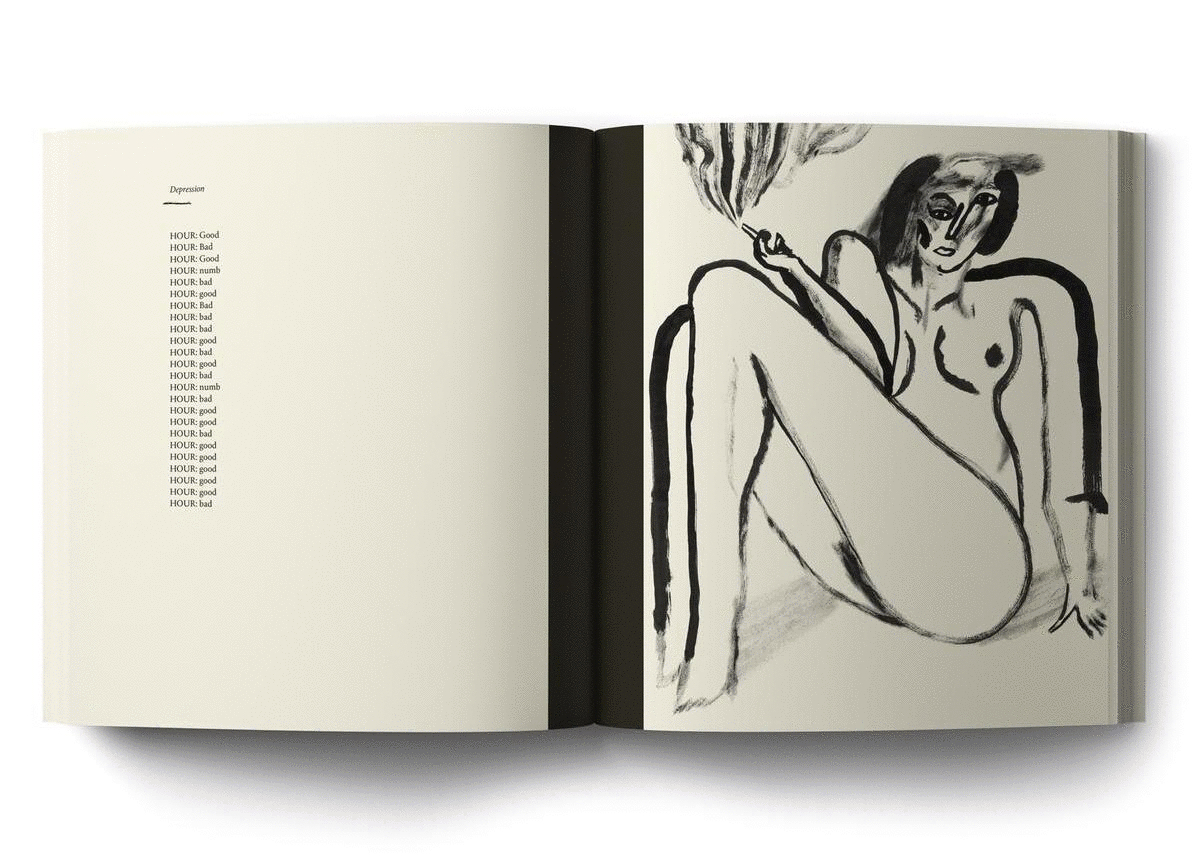 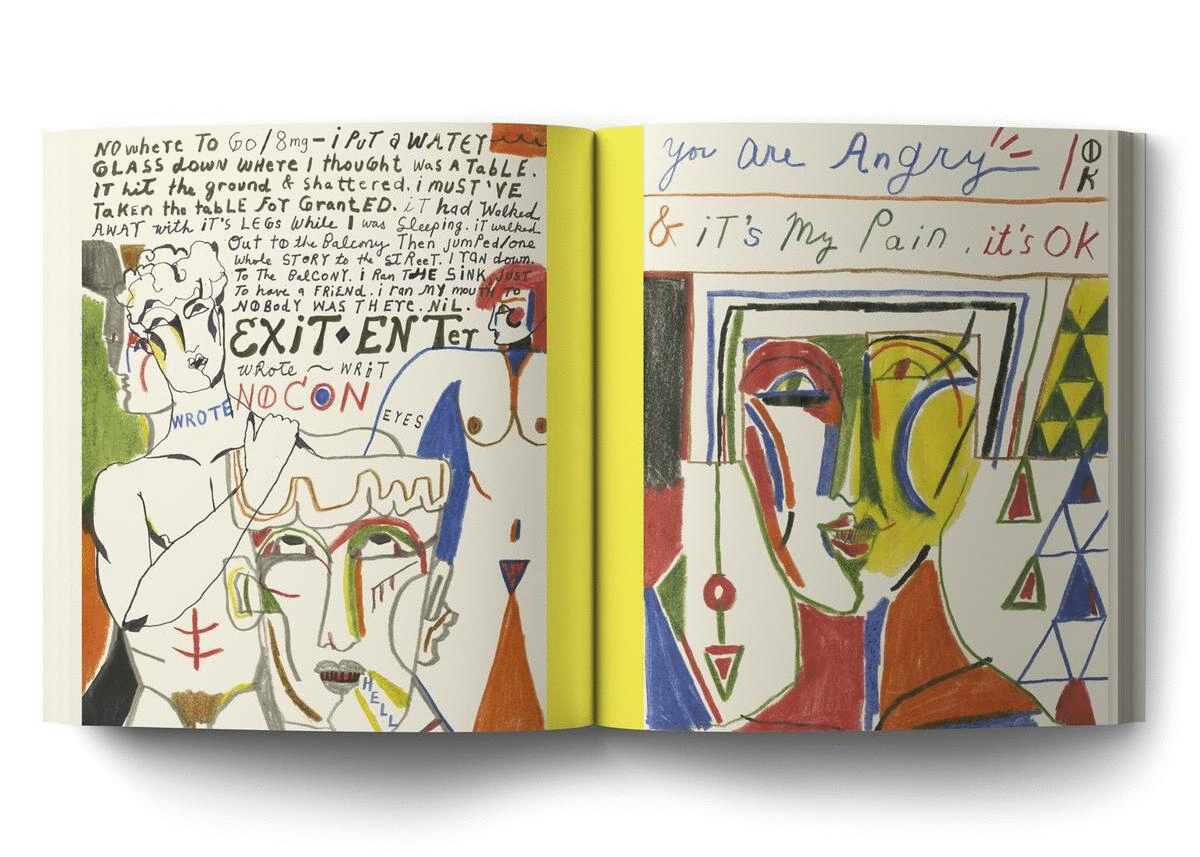 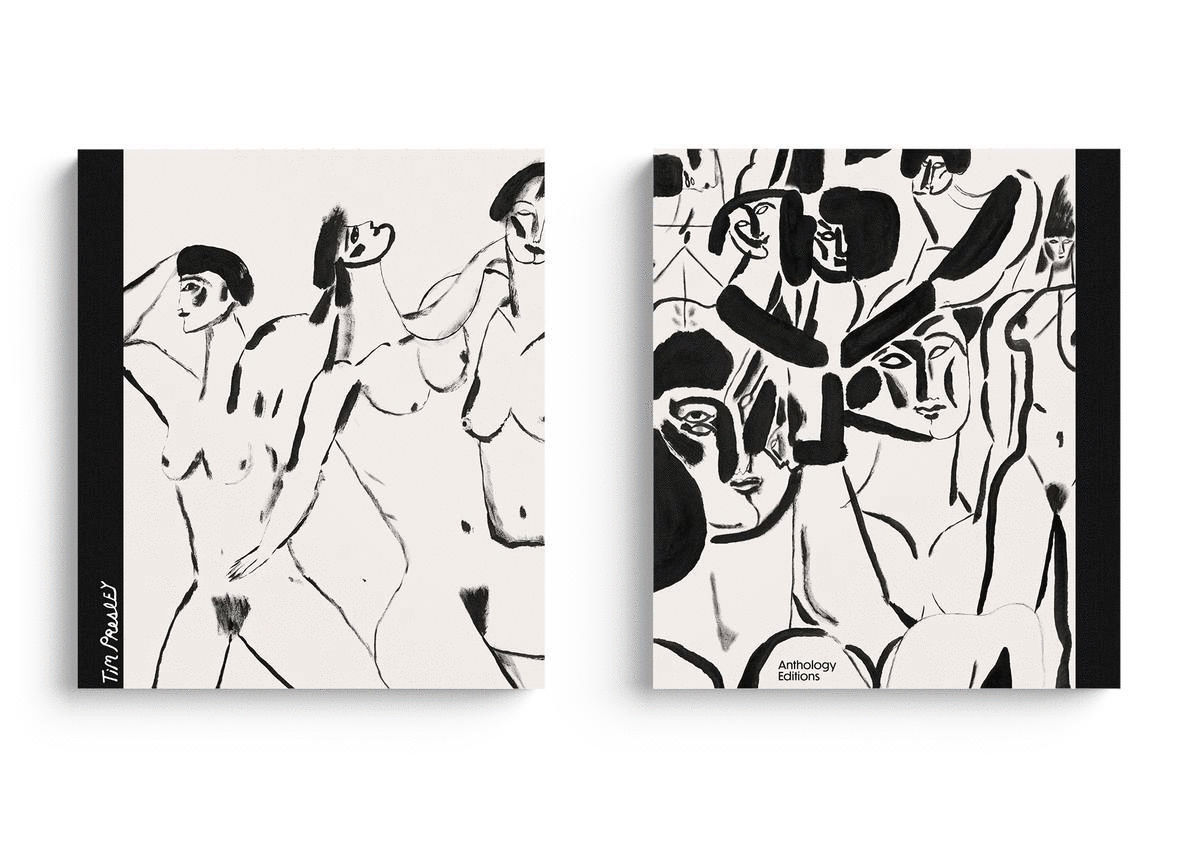 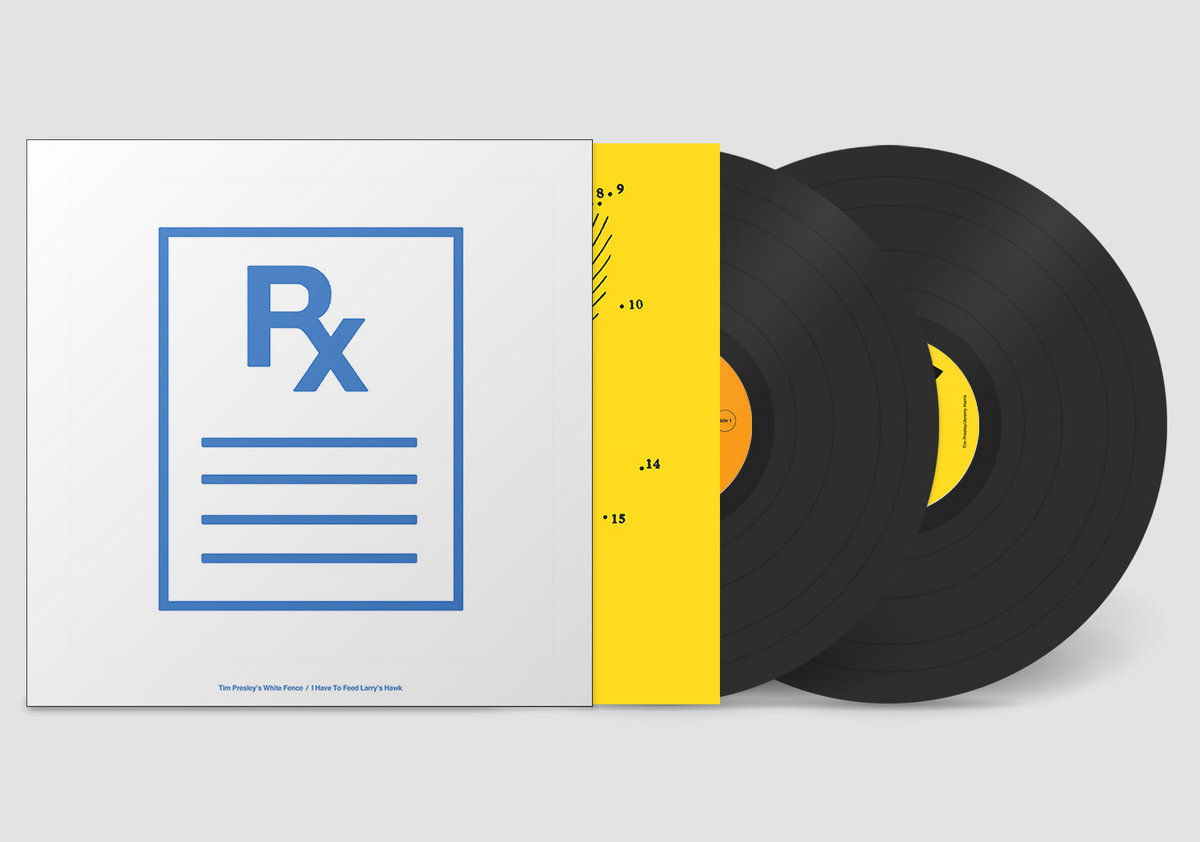