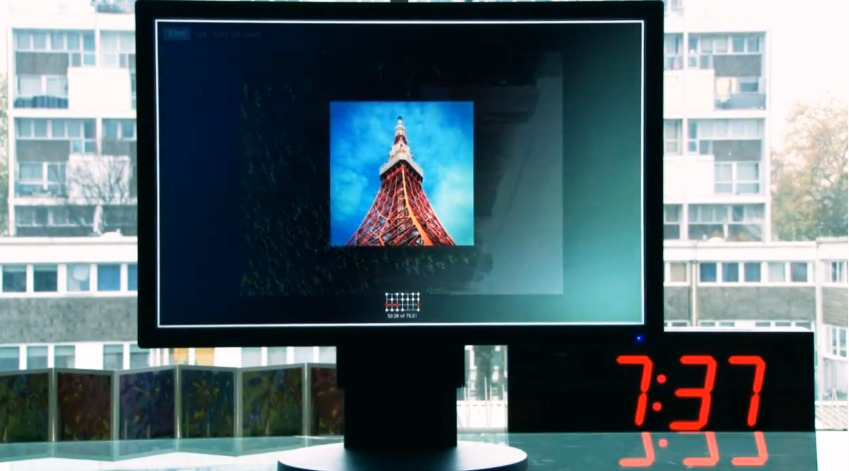 “We asked people to send in photos with the theme ‘Play of Light’, which was one of the titles I considered for the album,” Eno explains in a press release. “The idea was to make a collaborative, generative work…to see what happened if you just made a space for it to happen in.”

More than 6,000 photos were submitted for the project. As Eno put it, “I think we were all taken aback at the scale of the response. But even more remarkable was the high quality…It made the task of selecting which ones would finally be streamed–there wasn’t time to show them all–quite difficult. I was very touched that so many people responded and shared their work.”

Check out “Day of Light” below…