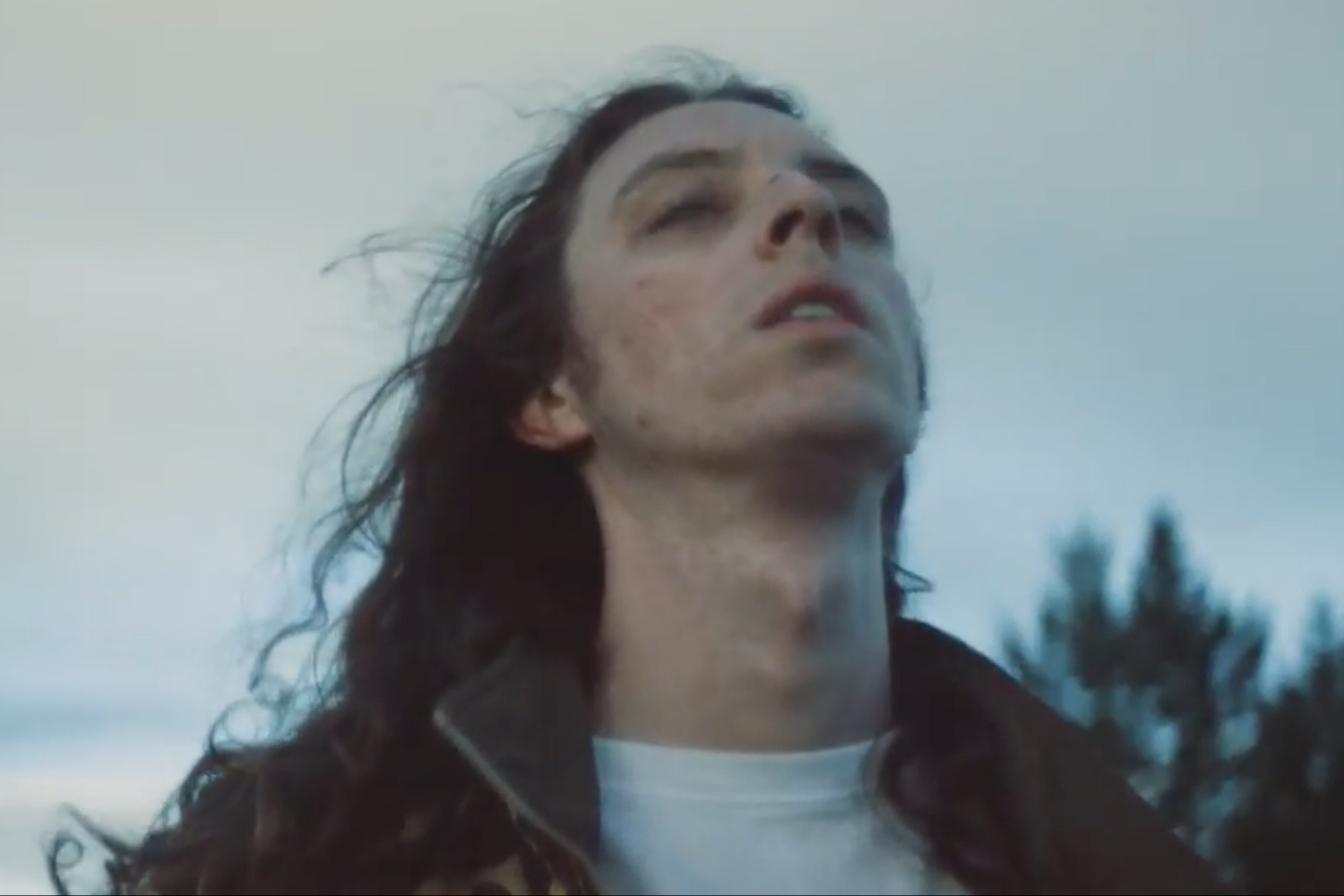 As today's Halloween festivities ramp up, we've got a little treat from Leaving Records alum Brogan Bentley. Available in video form below, and now streaming via Spotify and Bandcamp, "Your Favorite Color" is the singer/producer's first batch of new material since 2014's The Snake LP. It's also a little creepy and smarter than your average YouTube clip.

"'Your Favorite Color' conjures today’s extreme gender politics with an occult twist," explains director Linda Mai Green. "A pack of bloodthirsty witches hunt musician Brogan Bentley amongst a haunting backdrop of Northern California redwoods. The costumes mix pagan with pageant queen, backwoods and baroque. The women behind the video—myself and designer Isabella Hill—have been friends and collaborators since preschool. We're on a mission to merge horror and western genres for the 21st century. Bentley is our latest victim."

"This song is a story with multiple layers," adds Bentley, "One's relationship with the feminine spirit of nature, and the impending destruction of all things man made. To 'be like water', from which the first forms of life existed and emerged. How consciousness originates in etherial bodies and exploding stars and the revelation of knowing that we are part of that same cosmic tapestry. But in posing a seemingly simple question, a new dimension is unveiled.

He continues, "The subject is forced to consider an array of possibilities as vast as the spectrum of light—black to white and everything in between. Access to such essential understandings arise only when the ego has been stripped away. Equally, when the inner clearing in the forest of the self is devoid of doubt and fear, universal truths abound. I awoke one morning out of a deep sleep with crystalline certainty that all color shares a correlating sonic frequency, or tone. Much more is revealed than what is just 'Your Favorite Color', but a depth of awareness of both self, sound, stars and where they all merge in your being...."