Less than a year has passed since Petra Glynt's last album (This Trip), but that hasn't kept the Canadian singer/producer from hitting the ground running with her next record. Due out September 7th through Pleasence, My Flag is a Burning Rag of Love pulls most of its material from the past few years and is manic in the best way because of it.

The way Glynt sees it, "Since the music maps a big chunk of time, it jumps around to various moods from fierce feminism and inclusivity to feeling vulnerable straddling both the natural world and the internet to the coldness of machines and my distrust of the powers that be when thinking of the future of the planet."

The self-produced "No Consequences" premiere above distills the disc's experimental pop essence down, right alongside a cast of like-minded musicians, photographers, and performance artists, including Gambletron, Caro Diaro, Zuzu Knew, Laura Acosta, and Johnny Nawracaj.

"We made this video for no money in a basement gallery at Concordia University in Montreal at the end of March," explains Glynt. "I wanted the vibe to feel like a portrait studio showcasing the diversity and uniqueness of the individuals. I put a call out on the internet and invited some friends to participate. My partner, filmmaker Mitchell Stafiej (The Devil's Trap, A, Found) was the cinematographer, and I directed and edited the footage.

She continues, "I asked everyone to do various movements but mostly take poses. We shot for slo-mo so we could capture the subtleties and detail of the people featured. It feels like it's from a different time, back when we used to watch videos on MuchMusic—a throwback to my childhood growing up in the ’90s. The song itself is a message to those who feel threatened or resistant to an inclusive future and asks for them to join in, or more explicitly to 'let your hair down, baby, and take the dancefloor.'"

Check out a complete rundown of Glynt's looming new LP below, as well as its previously shared "New Growth" single.... 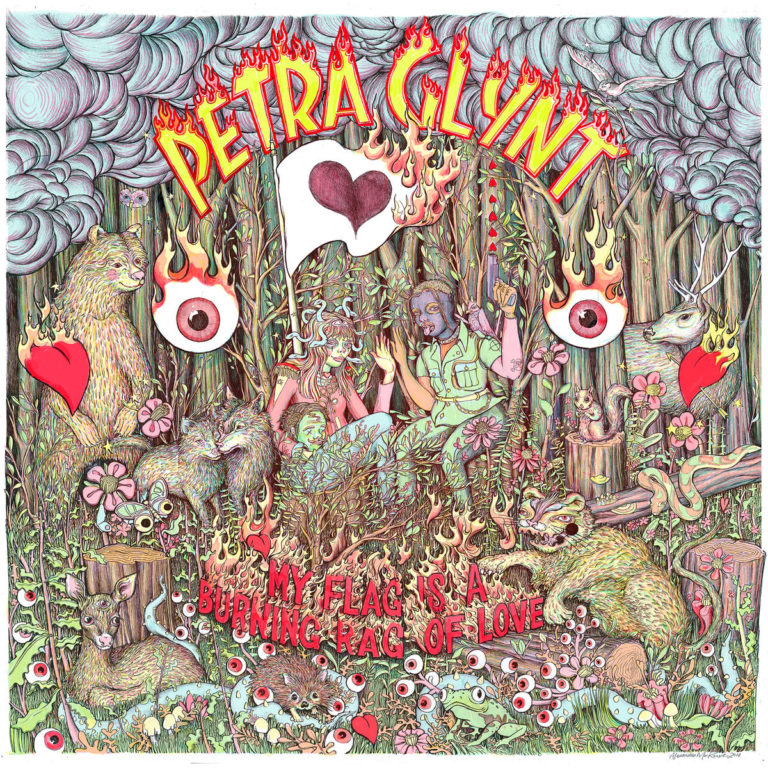