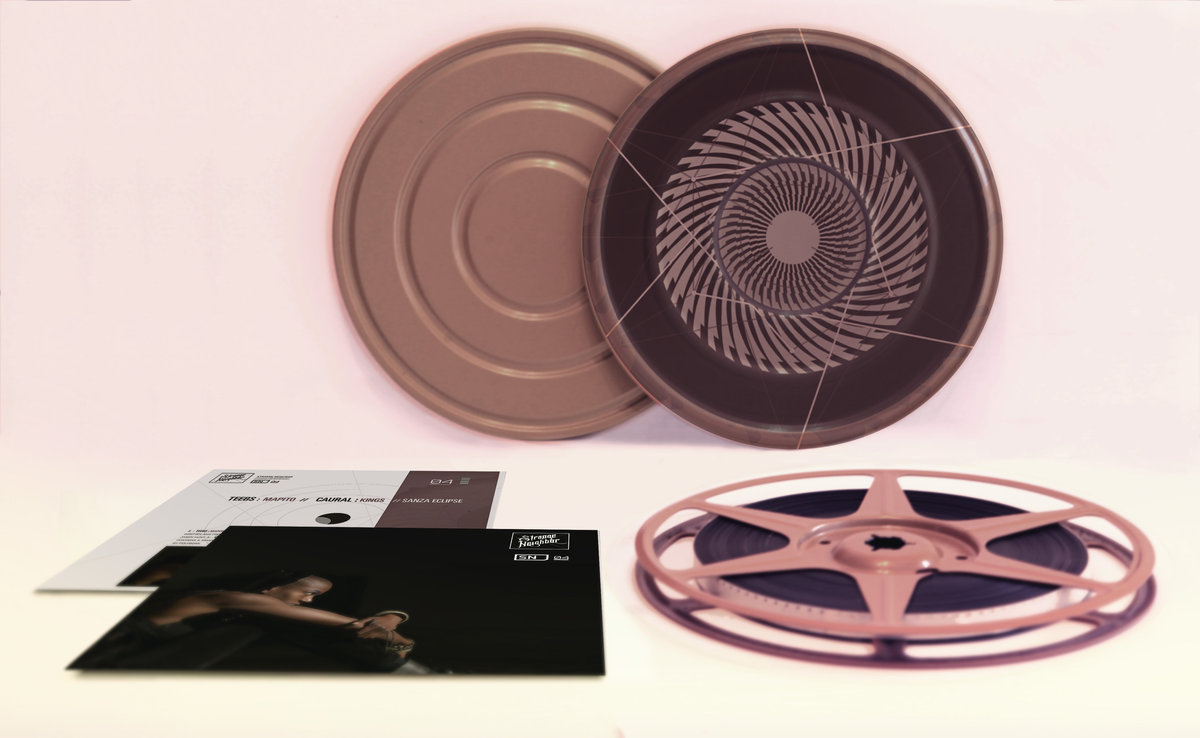 Strange Neighbor has revealed its most unconventional release yet: Ceiba, a one-of-a-kind Teebs / Caural EP packaged in a custom film canister along with a 400-foot metal film reel and a postcard featuring the photography of Theo Jemison and graphic design of label founder Chrome Yellow. The pair also collaborated on a film clip for Teebs' exclusive track "Mapito," which first made an appearance on the imprint's Oscillations compilation last year.

"I'm quietly obsessed with what can be connected visually, musically, and culturally under the umbrella of a record label," explains Chrome Yellow. "There's a number of directions for a small label such as Strange Neighbor to go in, but audio-visual collaborations will always be the most interesting to us. Teebs has always been someone I've wanted to have involved in Strange Neighbor; I can't think of many other artists who are so equally significant, musically and visually."

Check out the world premiere of "Mapito" below (starring Asphodele, a dancer for Stones Throw artist Sudan Archives), along with streaming versions of Strange Neighbor's last two records....