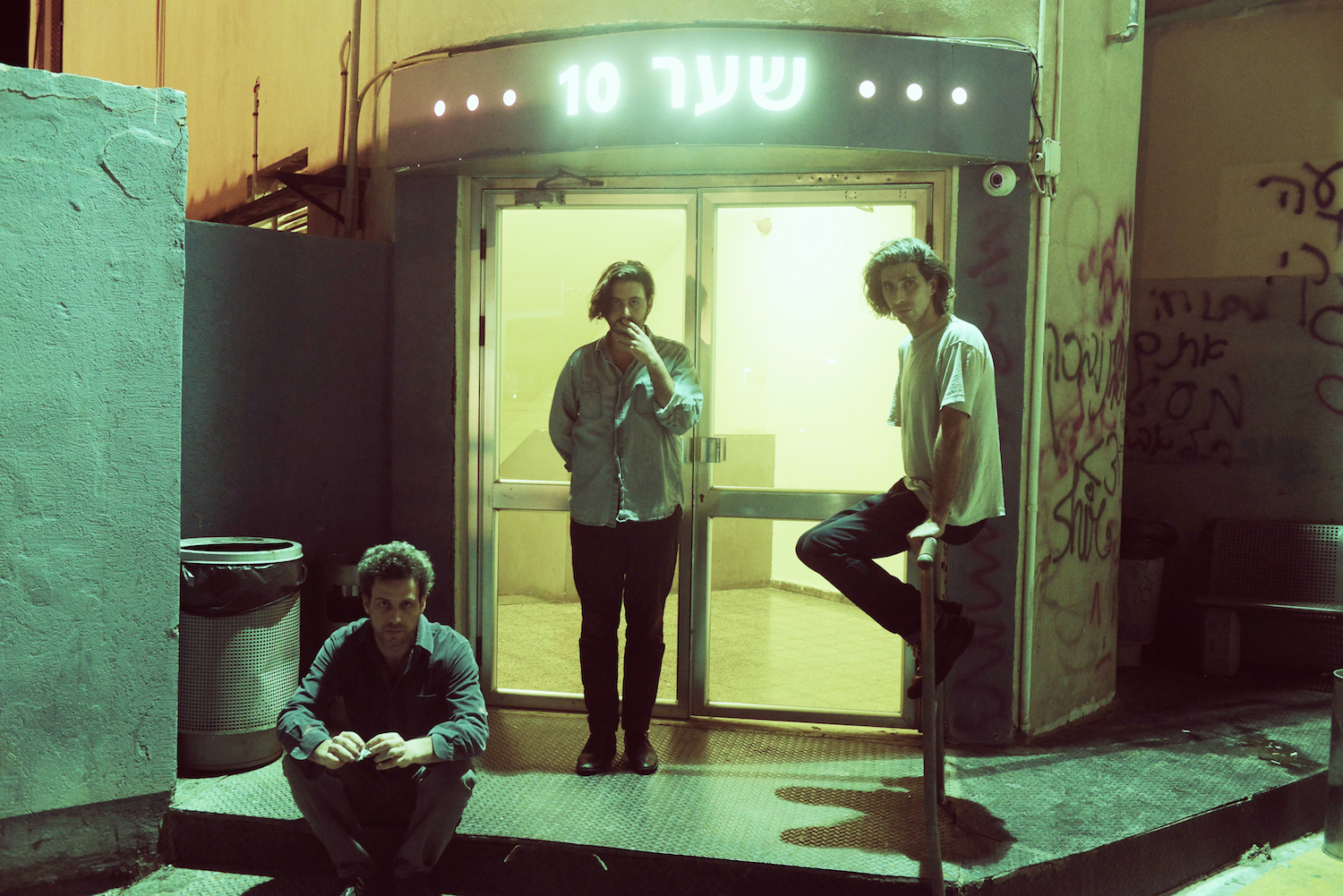 “Odisea” is a journey. It’s the first song off our record, to signify that the record itself is a journey, a sort of sci-fi trip into a warped version of Israeli reality.

We shot the video on Yom Kippur, the perfect day to shoot your very own I Am Legend on an iPhone since it’s against the law to drive cars. The image of a girl riding a bicycle alone through a post-apocalyptic Tel Aviv was also the image leading me when I wrote the song, and more or less the entire record.

Before this song, there have been many war songs sung in Hebrew but none that said “please, please, please, please/ kiss me at the end of the world.” This is a very ‘shoegaze-y’ romantic notion, basically a cliché. But I always thought that it would have an eerie relevance in an actual war-ridden part of the world—that its cliché-ness would sort of devolve back into just being something that is trans-culturally true, that love at times of desperation is the most important thing.

“Odisea” is taken from ‘The World Is Well Lost’, Vaadat Charigim’s debut album, which is available now as a split release between Warm Ratio, Burger and Anova. Lose yourself in its gleaming, guitar-driven dream world below…