While Vinyl Williams' trippy pop tracks speak for themselves on next week's Opal LP, we can't think of a better way to fully immerse yourself in the singer/producer's self-made world than by firing up his interactive "Aphelion" video. Available in the above player, and explained in the director's statement below—right alongside a few other selections from the record, which is due out July 20th on Requiem Pour Un Twister—it's best consumed with a cloudy head and an open mind....

"Aphelion" is a 360º video that pushes the boundaries of spatial awareness to the most extreme by sending you off into my inner world at the highest speed. "Aphelion" as an astronomical holiday marks the time at which our Earth is furthest away from the sun—which happens to fall on July 6. On average, it lands on July 4, Independence Day. Did you know that every year the United States take part in a solar ritual that's 326 million people strong? Hence, this holiday, song, and interactive video are invocations of the sun, collecting solar logos into an incomprehensible multitude of otherworldly realms, and entangling them together toward the ineffably nebulous galactic center. 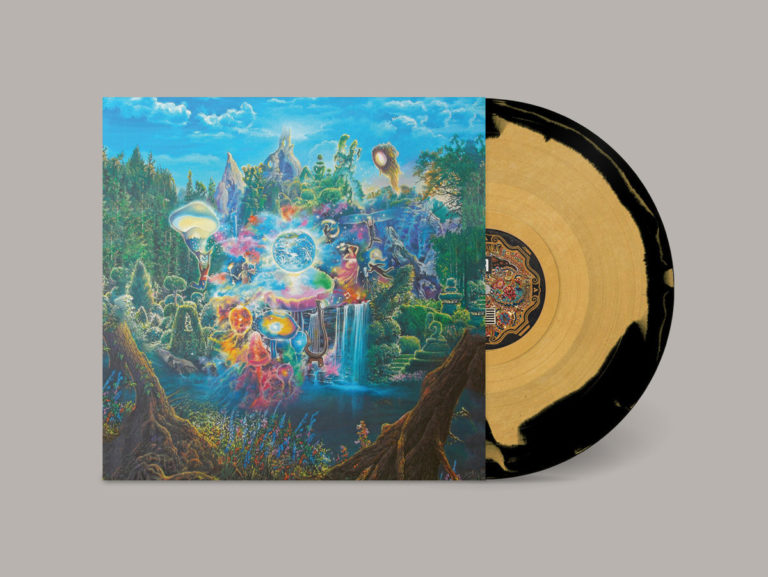 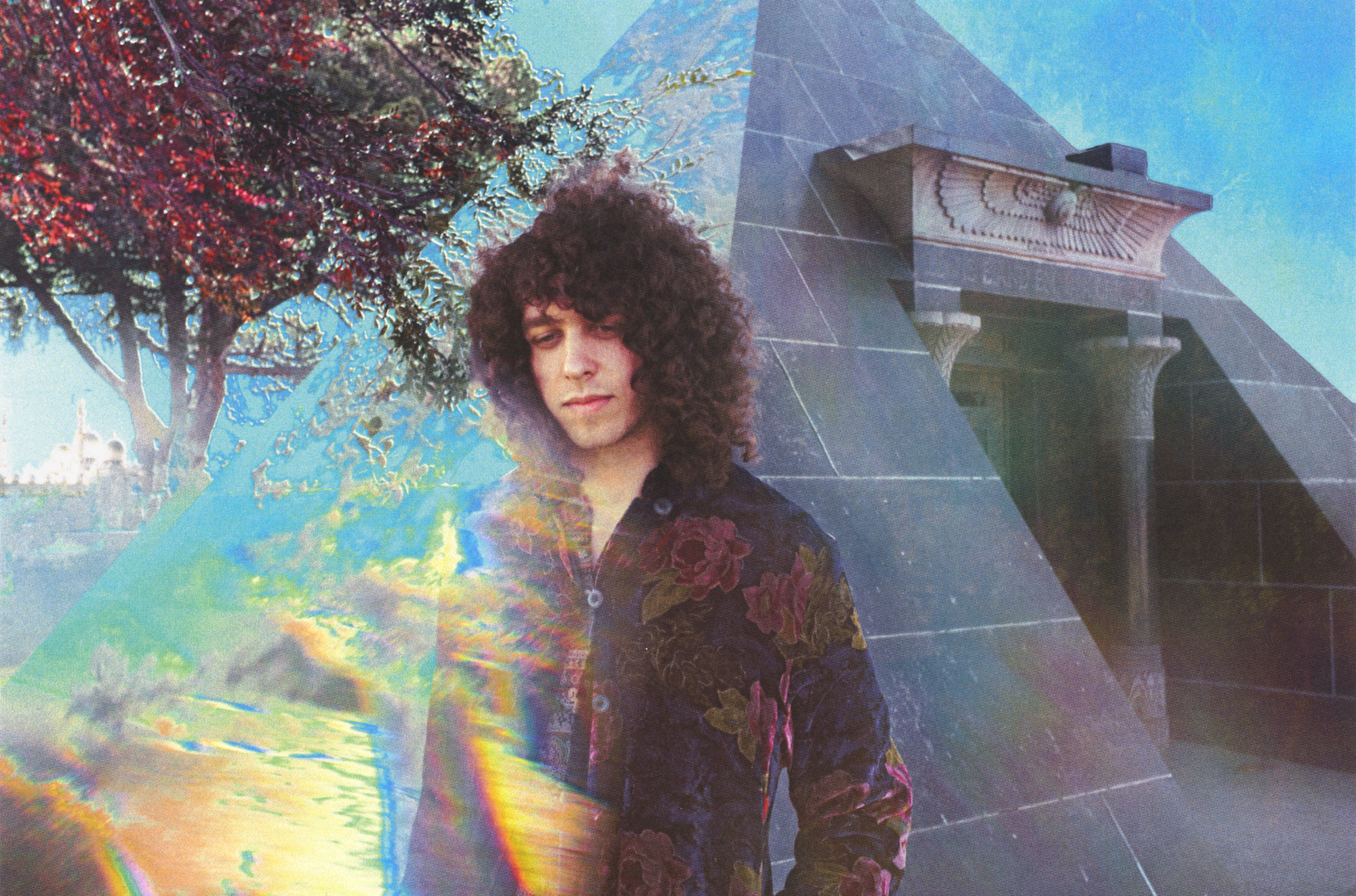