Watch a Documentary on the BBC’s Radiophonic Workshop 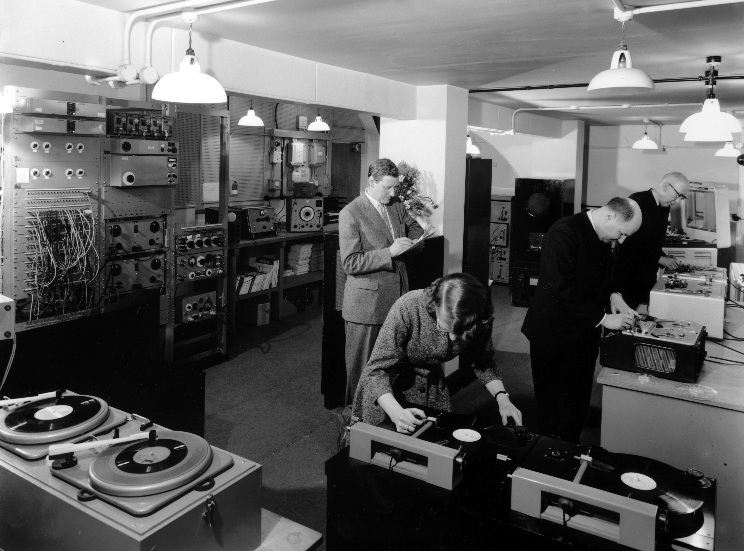 He’s certainly not alone; the cues, scores and effects the Workshop produced for television specials and shows like Dr. Who and The Hitchhiker’s Guide to the Galaxy have impacted everything from the earliest Boards of Canada recordings to the entire Ghost Box roster. Which is why there’s been a sudden rise in the reissues/compilation department over the past couple years, including extensive looks at the work of such prominent figures as Delia Derbyshire, Daphne Oram and John Baker.

In the short documentary above, The Vinyl Factory speaks to some of the collective’s surviving members, who are touring the UK next month and releasing a new record of cross-generational collaborations called Electricity later this year.