Watch the Trailer For the Black Lips’ Theatrical Debut, ‘Kids Like You & Me’ 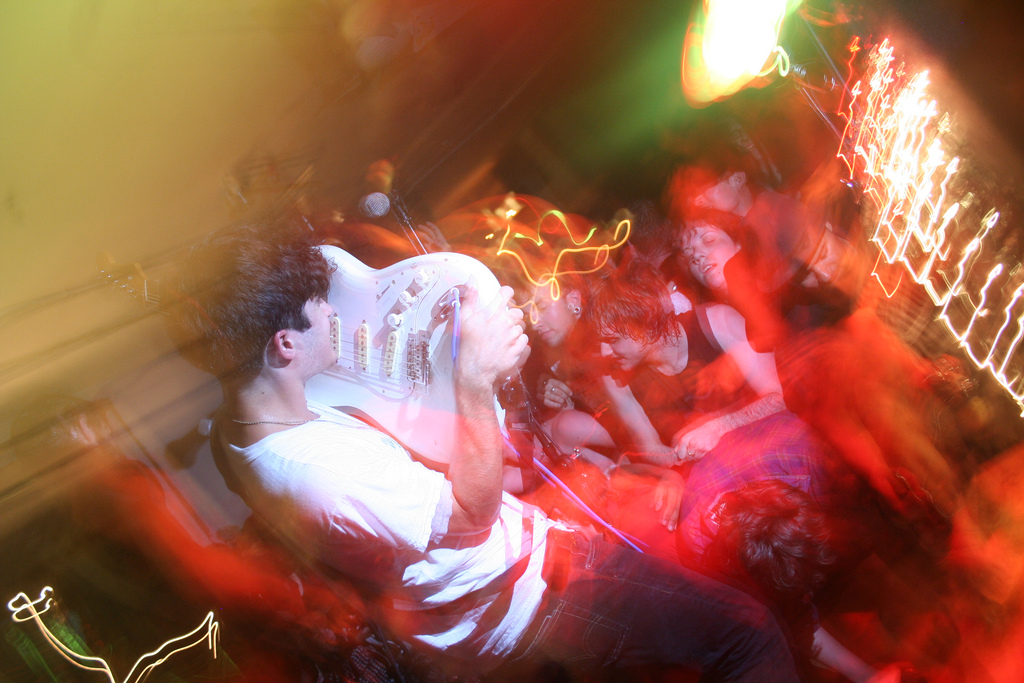 The Black Lips have lined up a fall tour around a series of film screenings for the tour documentary Kids Like You & Me. Directed by L.A. writer/filmmaker Bill Cody, the full-length feature captures the band’s historic tour of the Middle East, including their three historic stops in Egypt. (The Grateful Dead were the last American band to play there, way back in 1978.)

“We’ve never been much of a political band, but we’ve had some small political implications,” frontman Cole Alexander told the Hollywood Reporter before the band’s trip last summer. “When we go, I don’t want to feel as though I’m representing the West or my country per se, but in a sense maybe we are. And I kind of feel like maybe we are in a good way because we’re coming to bring music, as opposed to some other instances—like maybe in Iraq—where other Americans who have come have been there for war or something like that, which has a more negative connotation.

He continued, “I feel like it’s definitely a good, almost diplomatic tie of just people meeting people and sharing music. It’s something cool, so I think it does represent well on the West and on the United States. But we don’t have any particular political messages for anybody; we’re just there playing music.”

Check out the Kids Like You & Me trailer below, along with tour details and clips of two documentaries Cody helped film to celebrate the music scenes of Atlanta and Athens, Georgia…