We Were Promised Jetpacks Announce New Album, ‘In the Pit of the Stomach’ 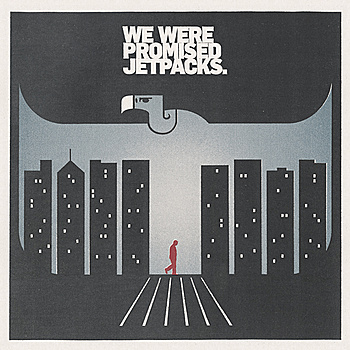 We Were Promised Jetpacks have finally revealed some details behind their long-awaited second LP. Due out October 4th through Fatcat, In the Pit of the Stomach was tracked over the course of three weeks with the group’s live sound engineer, Andrew Bush. Peter Katis (Frightened Rabbit, The National) also helped out with mixing and additional production details. If the free song below (“Act On Impulse”) is any indication, it sounds like they were able to bottle the band’s pressure cooked dynamics quite well.

Have a listen and a look at some tour dates…

Direct iPad Link: We Were Promised Jetpacks, “Act On Impulse”