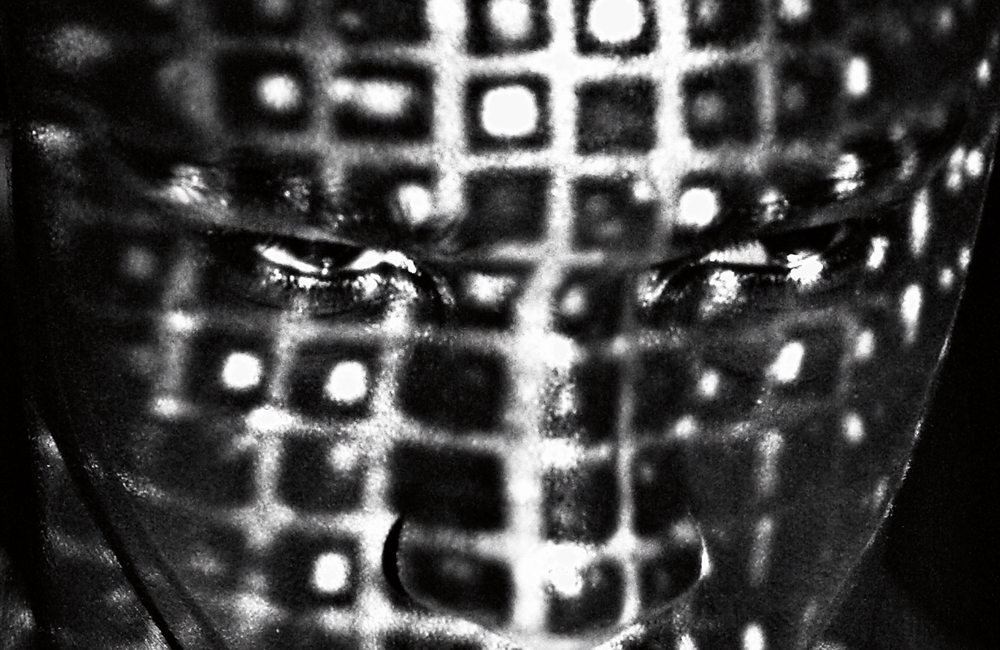 “The proof is in the work,” Kanye West says near the end of a marathon interview with Steve McQueen in this month’s issue of Interview. “The proof will be when we look back on this in 10 more years, because one thing that I will guarantee to everyone reading this is success… that we’re gonna win.”

McQueen’s Q&A epitomizes the original mission of Andy Warhol’s magazine—to run rambling-but-revealing conversations between creative minds that wouldn’t open up otherwise. Here are 10 other passages that stood out from West’s free-wheeling talk with the acclaimed filmmaker…

On how surviving a car crash changed his career path:
“Before I was more willing to give my time to people and things that I wasn’t as interested in because somehow I allowed myself to be brainwashed into being forced to work with other people or on other projects that I had no interest in. So simply, the accident gave me the opportunity to do what I really wanted to do.”

On making one’s mistakes in public:
“As my grandfather would say, ‘Life is a performance.’ I’m giving all that I have in this life. I’m opening up my notebook and I’m saying everything in there out loud.”

On taking risks:
“It’s the only way that I can survive… And at this point, it’s just fun.”

On his art background:
“I was, like, a prodigy out of Chicago. I’d been in national competitions from the age of 14. I got three scholarships to art schools—to St. Xavier, to the American Academy of Art, and to the Art Institute of Chicago—and I went to the American Academy of Art. So the joke that I’ve actually played on everyone is that the entire time, I’ve actually just been a fine artist. I just make sonic paintings, and these sonic paintings have led me to become whatever people think of when you say ‘Kanye West.'”

On the dream logic of “Bound 2”:
“It’s hard for [people] to be comfortable with other people’s dreams. I mean, look, it took some time for us to be comfortable with a walking, talking mouse, but that became an icon. So this stuff, what I’m doing now, is the beginning of me throwing out what it means to be a rapper—you know, with the gold chain.”

On the importance of family:
“The teachings and the confidence that was instilled by my grandfather into my mother, and from my mother into me—which will now, of course, be instilled by me into North—will create the best winter coat against doubters and dream-killers ever made.”

On how he stays inspired:
“I create like a 3-year-old. When you’re 3, you wake up one morning and say, ‘I wanna ride a bike.’ And then the next day, you wake up and say, ‘I wanna draw.’ I don’t want to be in a situation where, because I was good enough at riding a bike one day, then that’s all I can do for the rest of my life.”

On having the last laugh:
“I’m like a broadcaster for futurism, for dreamers, for people who believe in themselves. We’ve been taught since day one to stop believing in our own dreams. We’ve had the confidence beaten out of us since day one, and then sold back to us through branding and diamond rings and songs and melodies—through these lines that we have to walk inside of so as to not break the uniform or look silly or be laughed at. So I hope that there are people out there laughing. Laugh loud, please. Laugh until your lungs give out because I will have the last laugh.”