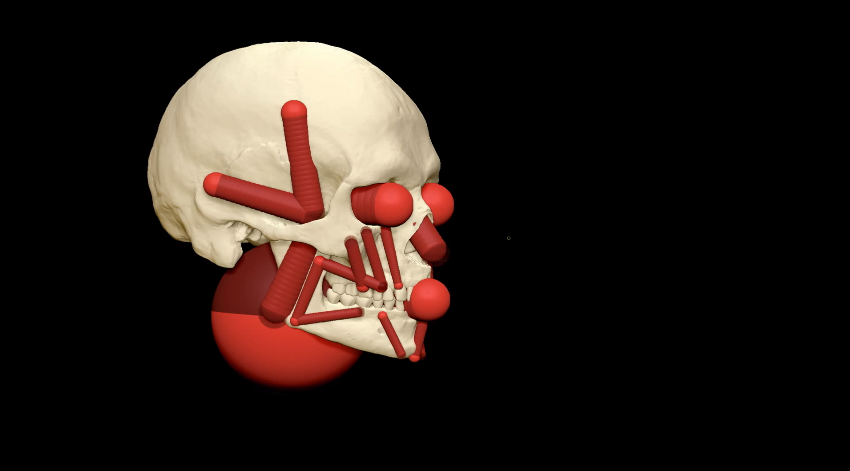 According to a press release, the album “is more directly personal than before and is inspired by Albarn’s experiences from early childhood to now, including the trappings of our modern existence, computer games, mobile phones and nature versus technology.” It also happens to include guest appearances from Brian Eno and Bat For Lashes. Yeah. Check out “Everyday Robots” above—directed by Aitor Throup, who also designed and developed album’s artwork—and look out for the rest of the LP on April 29th through Warner Bros.