10 Killer Soundtracks That Have Nothing to Do With John Carpenter 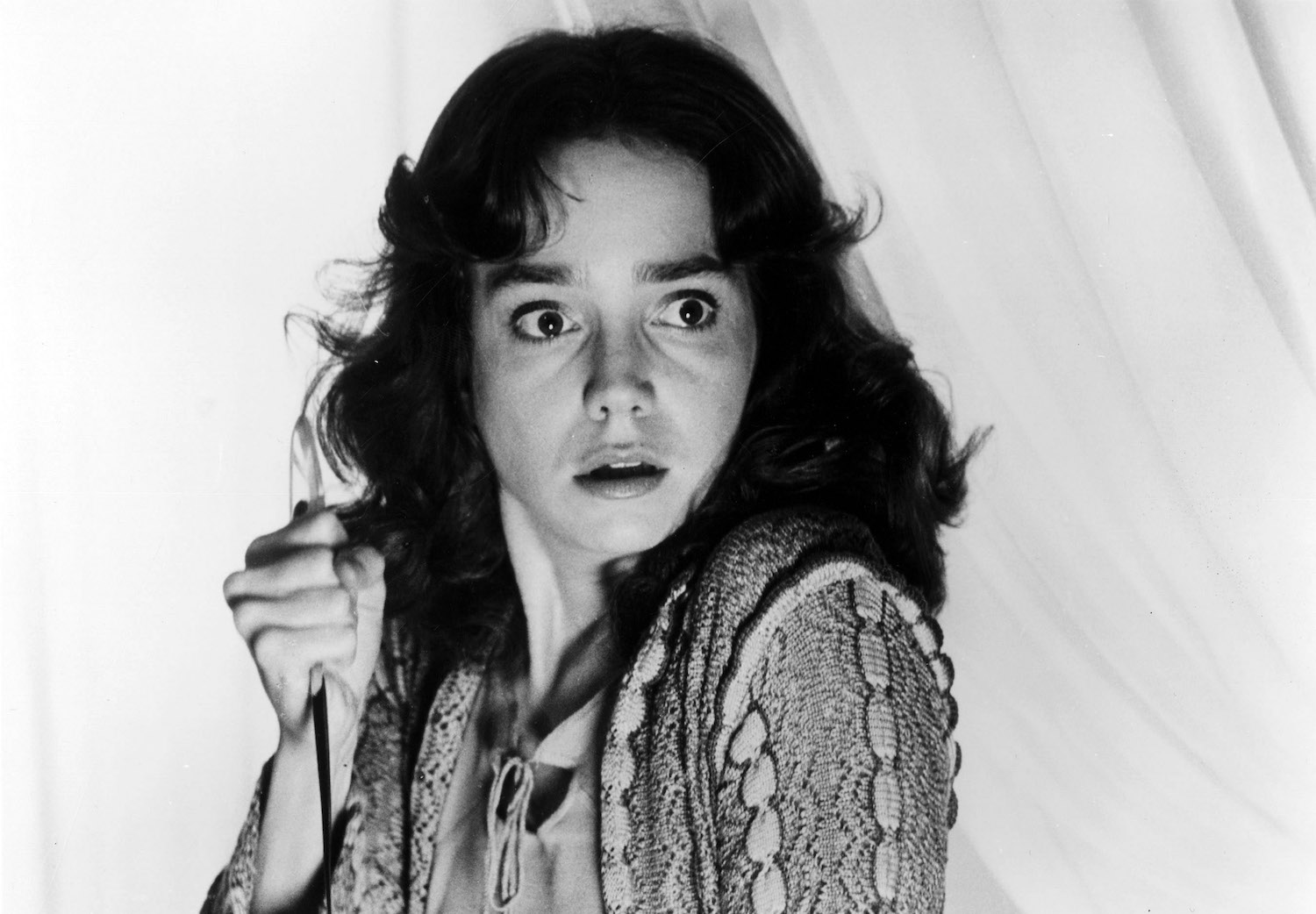 As much as I love the master, there is a huge world out there of excellent soundtracks that the Prince of Darkness himself has not had a part in. Here are 10 of my top pics…

1. TEXAS CHAINSAW MASSACRE (1974)
I am aware of how much I have written about this score and put it in a ton of lists all of the time, BUT it is such a good score that assists the movie so much. Culled by director Tobe Hooper and and Wayne Bell, the handmade and found instruments sound like Einstürzende Neubauten was asked to just make atmosphere for a movie after recording Kollaps. Scraping metal, bones, and chains. Creepy stuff AND it won’t be repackaged every year by different deluxe reissuers since the main audio tracks were apparently lost.

2. THE HILLS HAVE EYES (1977)
Don Peake’s score for Wes Craven’s The Hills Have Eyes is a creepy affair far removed from his time at Motown or playing guitar on Righteous Brothers hits. Peake’s score is full of traditional instruments, synthesizer drones, and also teeth necklaces worn by the actors. Anyway, it’s a bleak and experimental score.

3. ANGST (1983)
Angst is a more obscure gem of a serial-killer film, but it also contains a score I come back to a lot that also happens to be by the master Klaus Schulze. Known for his work with tangerine Dream and Ash Ra Temple before his solo career as a synthesizer pioneer, this soundtrack is full of pitch bent synths with an organic feel. The movie is worth your time as well.

https://youtu.be/uGy6mUg1sPo
4. THE BEYOND (1981)
Fabio Frizzi had a solid set of years after Zombi 2, and the soundtrack he did for Lucio Fulci’s brutal and absurd The Beyond brings the choir, funk drumming, and dissonance all together somehow to move along the disjointed story about a murder opening a gate to hell.

5. JUST BEFORE DAWN (1981)
Brad Fiedel’s creepy score of vocal drones and whistling for this campy slasher film is really something. Using mainly a synthesizer and his own voice, the future composer for The Terminator (which is a great one) and True Lies (eh, not so much) showed early promise. Oh and the final death scene in “Just Before Dawn” is a memorable choke scene, trust me.

6. Maniac (2012)
Okay, I have to put some new ones in here, because there’s been some great ones recently. I think perhaps the cryptically named Rob’s score for the so-so remake of the 1980 classic nasty Maniac is the best part of the film. Rob enhanced the sleaze and grime by going full synthesizer, but as his role as a studio and live member for Phoenix as well as releasing some tight tracks for Source (as Rob), you could kind of see it.

7. THE KEEP (1983)
Michael Mann’s film—originally 210 minutes long with a thrown-together ending—was way over-budget and not well received. BUT Tangerine Dream was on board to compose the soundtrack, which is worth your time. The novel by F. Paul Wilson is worth your time also and makes you think perhaps this story could be remade with a more patient production house (but still employ Tangerine Dream).

8. UNDER THE SKIN (2014)
I really enjoyed Michael Faber’s book, about a human harvesting group of aliens, but the film entirely shocked me with its take on the core of the novel and a focus on what it means to be human. In addition to the theme the big part of the shock was the droning and abstract score by Mica Levi using pitch-shifted violins somewhere in the Ligeti spectrum, but on her own thing and completely revelatory.

[youlist pid=”PLNQokGm1k9iEwHKmWsIwQxoTtQpBUQ-h7″ width=”620″ height=”349″]
9. CANDYMAN (1992)
There has to be a score from the ’90s. I return to this one quite a bit, as I do with a lot of Philip Glass; its vocal, chime, and organ arrangements are haunting and memorable and suit the intelligent film about a horrific ghost who terrorizes the notorious (now demolished) housing project Cabrini-Green. Playing off of the urban-legend of saying the name of the murderous ghost three times in a mirror, it is gruesome and gory and somehow still engages issues; a Target now sits where Cabrini-Green once stood. Anyone chanted into the bathroom mirror here?

10. SUSPIRIA (1977)
I wasn’t instructed not to include any Goblin, but perhaps that would be another challenge. I could easily count off a list of their best work in the horror genre. I think my favorite has to be their work for Dario Argento’s surreal and colorful house of macabre tale, Suspiria. With whispered chants, dulcimers, proggy jams and creepy melodies, it really is a high bar of the witchy kind.

THE THING (1982)
I was instructed to not invoke Carpenter but one of the times he relied on another composer, he went with the master Ennio Morricone. Even though Carpenter and soundtrack partner Alan Howarth added additional cues, the original soundtrack is quite moving and perfectly fits the chilling film. I would also plug Joseph W. Campbell’s novella Who Goes There? and the Howard Hawks 1951 film The Thing From Another World, which are all classics: “Tell the world. Tell this to everybody, wherever they are. Watch the skies everywhere. Keep looking. Keep watching the skies.”

When he’s not writing books or playing experimental music in Locrian and The Holy Circle, Terence Hannum runs a radio show that focuses on film scores, the aptly named Dead Air.