5 Things You Need To Know About…
Tanya Tagaq 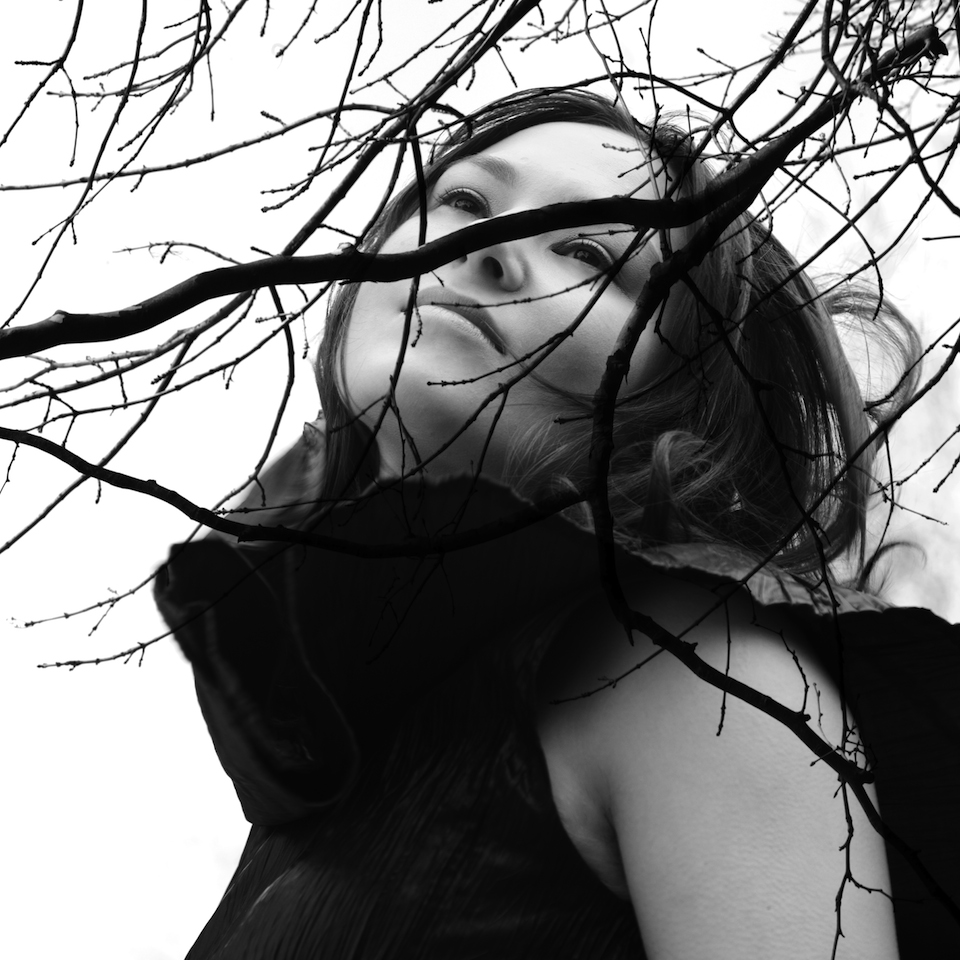 To put this first point in perspective, watch the song that got her a standing ovation at the 3:19:00 mark below, as introduced by a profoundly bloto accordionist from Vancouver:

2. One reason to bring up Björk without resorting to sheer laziness: Tagaq panted, howled and screeched her way through “Pearl,” one of many inscrutable selections on the soundtrack to Matthew Barney’s Drawing Restraint 9 film. She also appears alongside Iceland’s reigning ice queen on such Medúlla standouts as the Mike Patton-featuring “Pleasure Is All Mine.” (Fun fact: Patton also lent his unhinged vocals to Tagaq’s Auk/Blood LP, which the Faith No More frontman released through his Ipecac imprint.)

3. The roots of Tagaq’s raw solo recordings and scene-stealing guest spots are in katajjaq, better known as the dizzying athleticism of Inuit throat singing. Or to put it another way, imagine the beat-boxing of Rahzel with deeply felt, dynamic overtones that are both terrifying and exhilarating. Less Five Elements of Hip-Hop, more What Our Uncertain Future Will Feel Like. Best not battle this one.

“Some of the people that I’ve tried to teach to throat sing,” explains Tagaq, “I tell them they have to spend one year trying to sound like their dog first, growling… Once you get that down, then you can start thinking about getting into the more complicated stuff.”

Or you could just watch her in awe:

4. Tagaq’s main collaborator on Animism was Jesse Zubot (see also: Dan Mangan, Fond of Tigers). Juan Hernandez also helped out behind the boards, like he did on her debut album (Sinaa, 2005) and its 2008 follow-up Auk/Blood. Rounding out the pair’s otherworldly productions are the primal field recordings of Michael Red (Low Indigo), the ripple effect percussion patterns of Jean Martin and Belgian opera singer Anna Pardo Canedo.

Let’s be real here though: this is Tagaq’s show, through and through, as shocked and shook into place by music that’s manic and mesmerizing:

5. She unveiled a new song alongside a TIFF screening of the classic documentary Nanook of the North last year. The following clip will make you wish you were there that night, and the playlists below it should help you brush up on the rest of Tagaq’s brilliant records. But first, here is her statement regarding tonight’s win:

We’ve been doing it our own way without backing down artistically or conforming, so to be recognized in this way and have so many people latch on makes me feel the world is tolerable. There’s so much hurt in the world and within indigenous cultures with colonialism. Canada is in a desperate need for repair and I think a lot of people are tired of living this way and just to have people understand where we’re coming from makes me have hope that we can move forward and expose the true history of Canada.
[youlist pid=”PLlxVAExh_bYaNeAuLawfvpPfwYBhufZEG” width=”960″ height=”540″]

Previous Woolfy Vs Projections
“Ask”
(The Smiths Cover)
Next NE158: An Exclusive Mix By… Taso