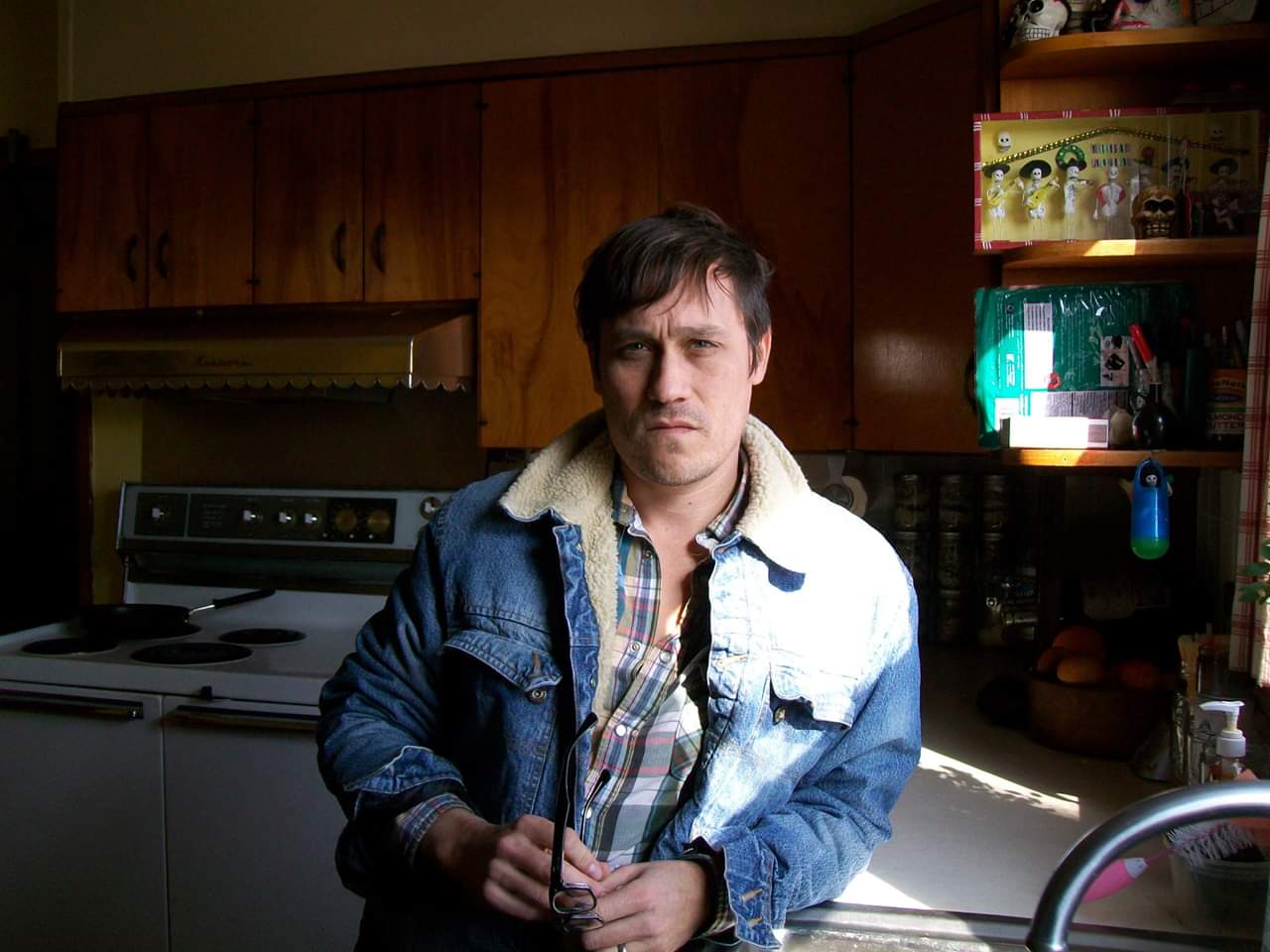 When I left the city to live in the country, we were in the shit-hole depths of the Great Recession. This was 2009. Portland’s parody TV show was still a couple years away, but the Morrison food trucks were there and the music scene was good, which meant the cost of living shot skywards.

The plan was to find a cheap piece of Midwest land in a place no one wanted and weather out the downturn. We would live simple, grow our own food, not suffer under big city rents and utilities. Cutting costs on everything meant I could tour more and not have to worry about renting a practice space. Add that to the fact that wide open spaces meant no neighbors and no neighbors meant you could be as loud and as weird as you want. Harsh noise drones at 4 a.m. on a peaceful Sunday night? Why not. New press photos shot outside covered in fake blood? Sure, let’s do this. 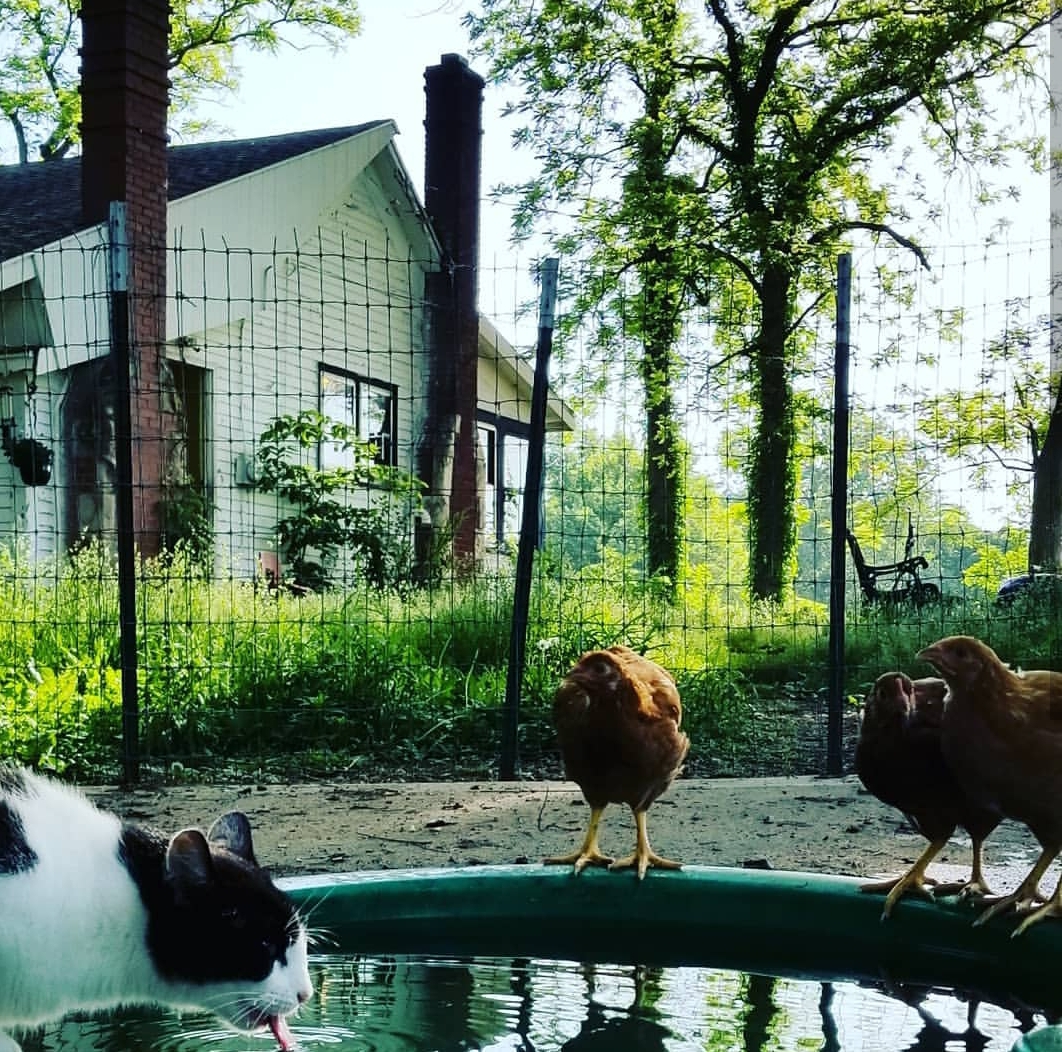 It worked, and it’s still working, but it’s been hard. People idealize the pastoral and some of that is justified. Our piece of hilly East Kansas land is lush-green for a lot of the year. It’s quiet down in the lower fields; the woods stretching far to the west.

Our farmhouse feels like some sort of scruffy punk-cloister that grew up into an alchemist’s lair. It’s a lovely spot to hide out and get to work.

That being said, outside our property line things get dicey. Living rural in the Midwest in 2018 means you’re neck-deep in Trump’s America. This is not the innocent prairie of Laura Ingalls Wilder or even the virtuous but realistically difficult place of Willa Cather’s My Ántonia. People here are armed, terrified, and pissed-off. These days being “as weird as you want” means you’re a threat, an “other.” 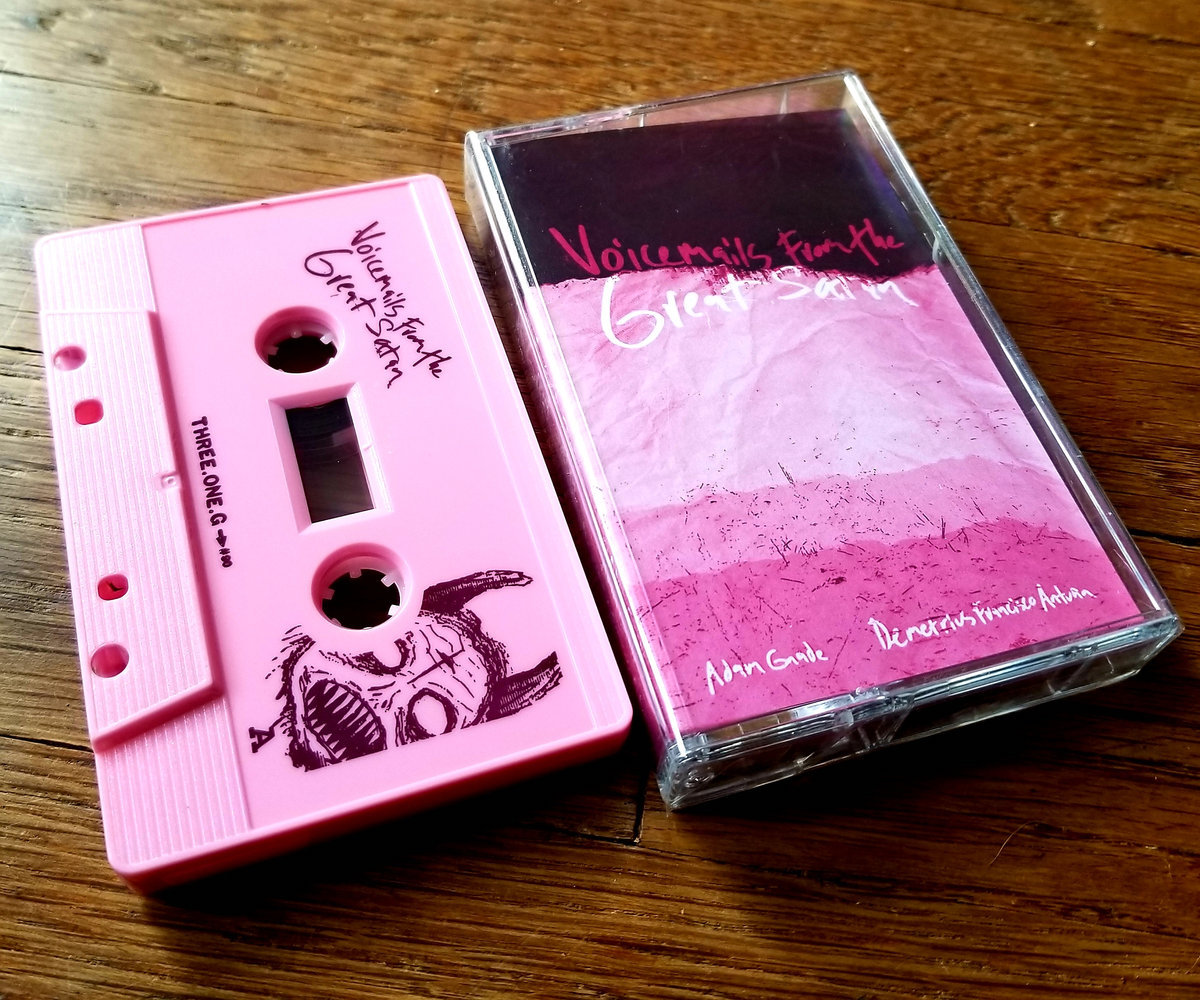 Of course there are good people here just like anywhere, but that small percentage of rationality isn’t enough to drown out the hate. The new rural American is the screamer, the world-eater, the destroyer.

So you keep a low profile. That Bastard Noise t-shirt I have with Calvin pissing on Trump’s head? It stays in the closet unless I’m on the coasts. You learn to blend in. Adapt or nosedive.

The lyrics from the record I did with Demetrius Francisco Antuña, Voicemails from the Great Satan, and its new video excerpt, “Ghost Ship,” are a direct product of life in a Red State. It’s about the things I saw and felt after the election—the predatory vibe and the building tensions, the collective breakdown a lot of us had. The “Great Satan” in our title is a reference to an epithet first made by Iranian leader Ruhollah Khomeini on November 5th, 1979, in a speech accusing America of imperialism and the promotion of global corruption.

The lyrics are also about the Ghost Ship fire in Oakland which happened a few weeks after the election (and is coming up on its second anniversary) and felt symbolic of a new reality. A lot of us lost friends in that fire. No song does justice to that. Nothin’ brings back the dead.

But we try to keep active and we push forward. There are painful days ahead. We have to stay in the fight for the sake of any decent future.

It’s a shit-storm, yeah, but there is hope. Kansas has a new liberal governor-elect, Laura Kelly, and that’s a huge victory for state progressives. Sharice Davids, Kansas’ first openly LGBTQ rep as well as the first Native American woman in congress grew up in the small town nearest us. We hit the polls and we put up yard signs and we did what we could to the best of our abilities. We fought hard for those wins. We’ll keep fighting.

So, hello America on a bright, cold, snowy morning in November two years after the election. Hello America from the dark heart of the land. Stay warm, stay strong.

‘Voicemails From the Great Satan’ is now available through Three One G. Check out a complete archive of Adam Gnade’s “talking songs” over at Bandcamp and more shots from his Kansas home below. 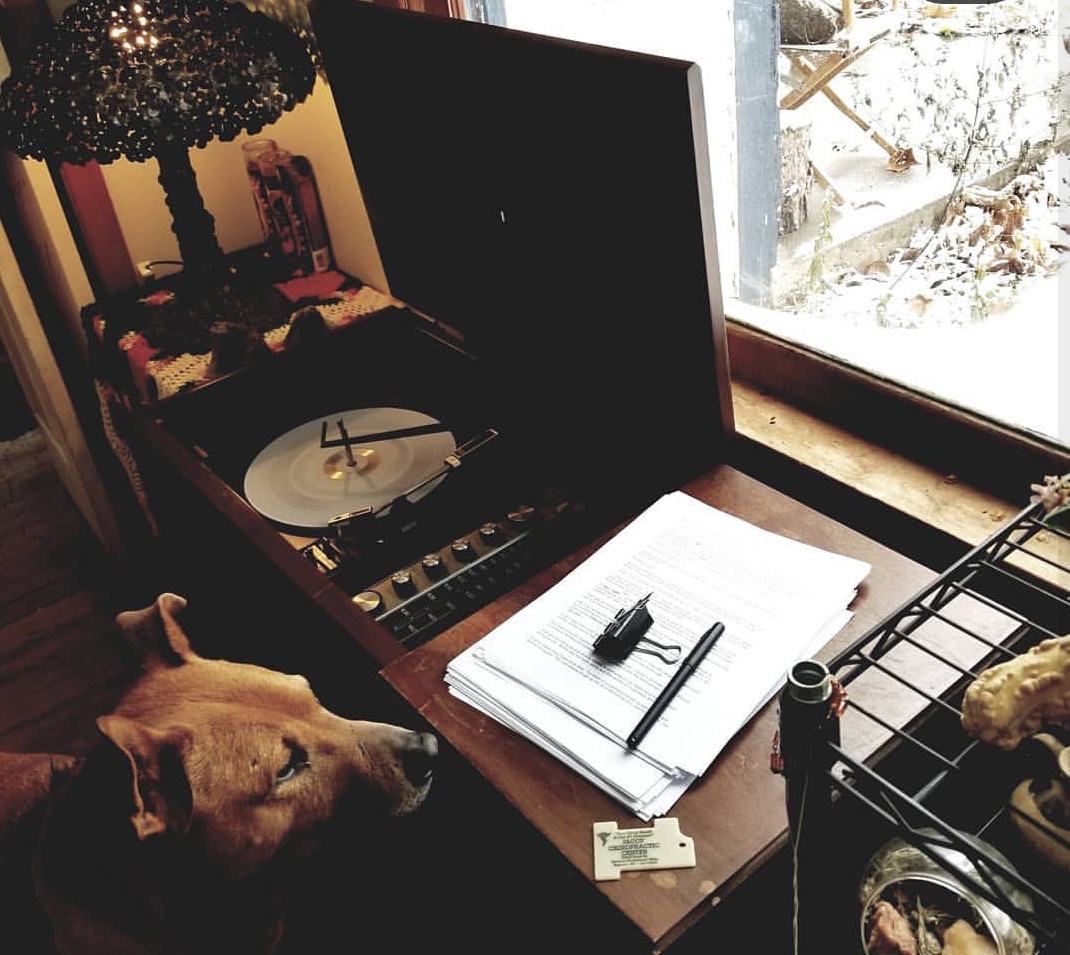 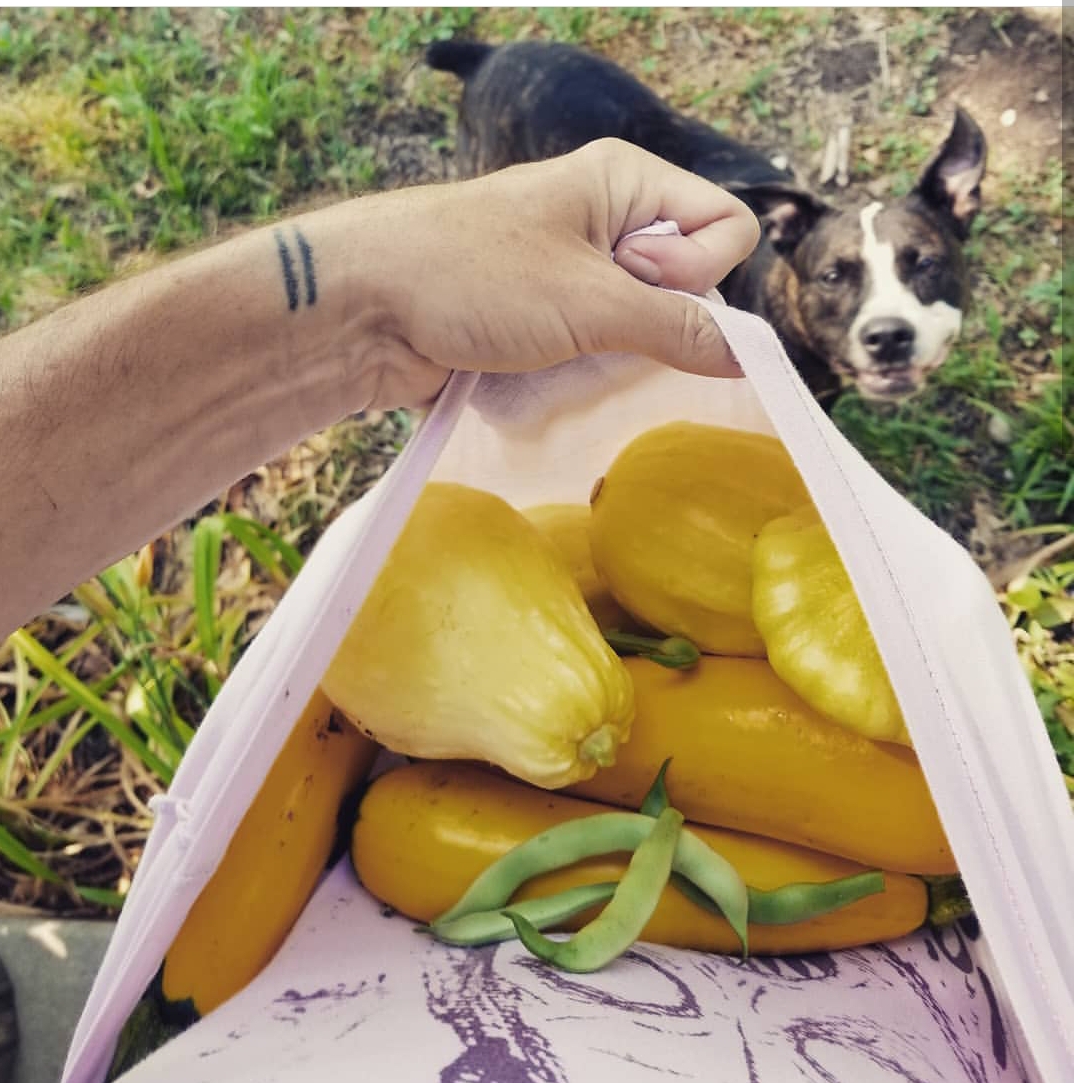 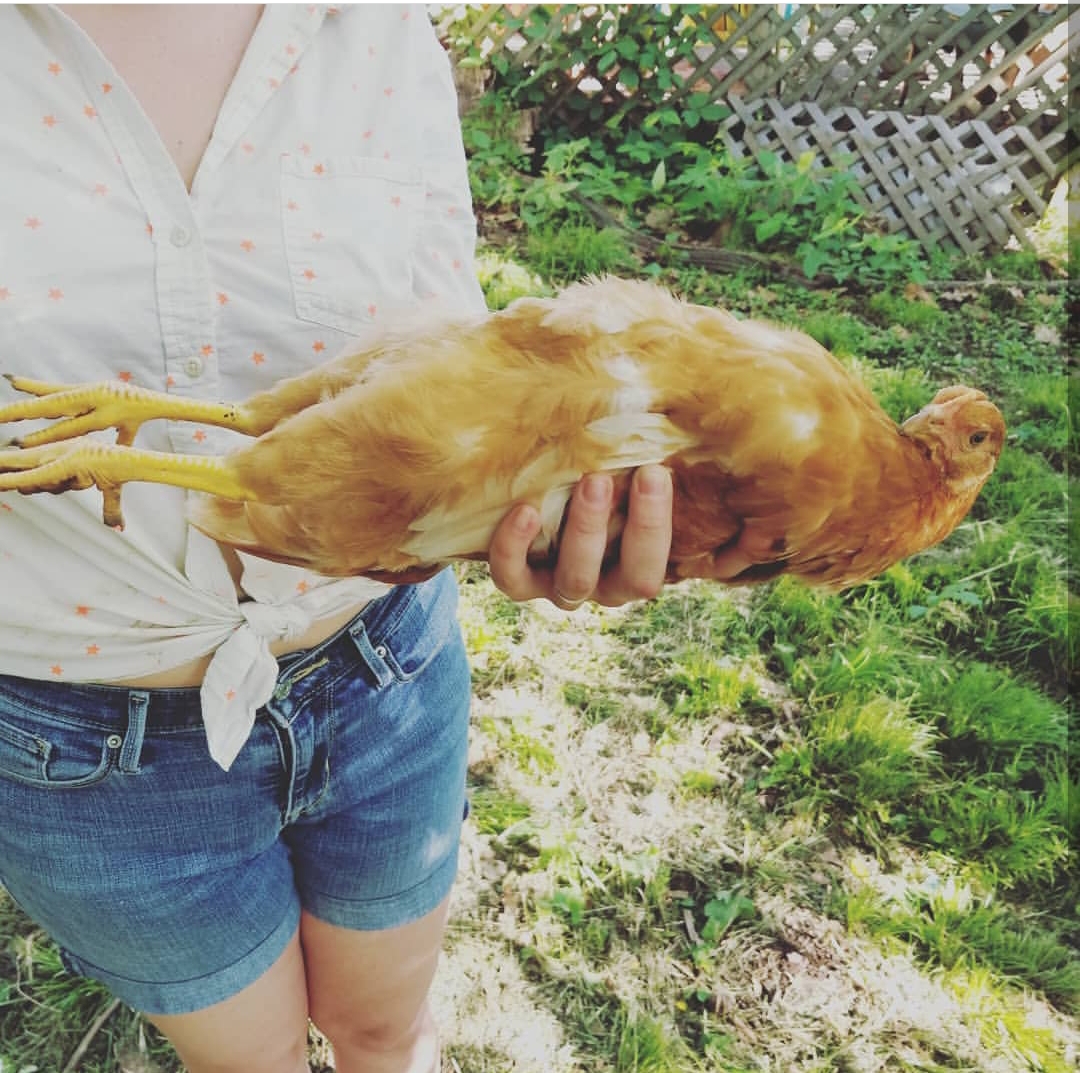 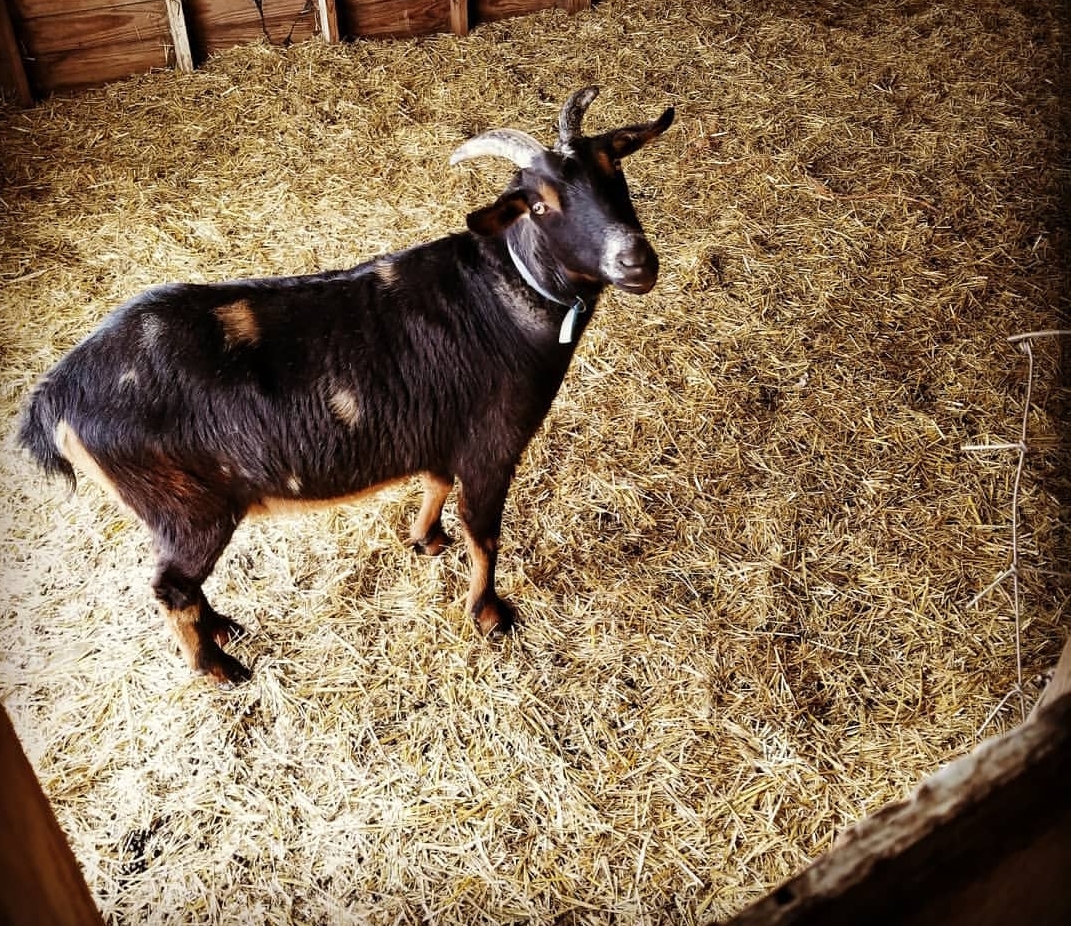 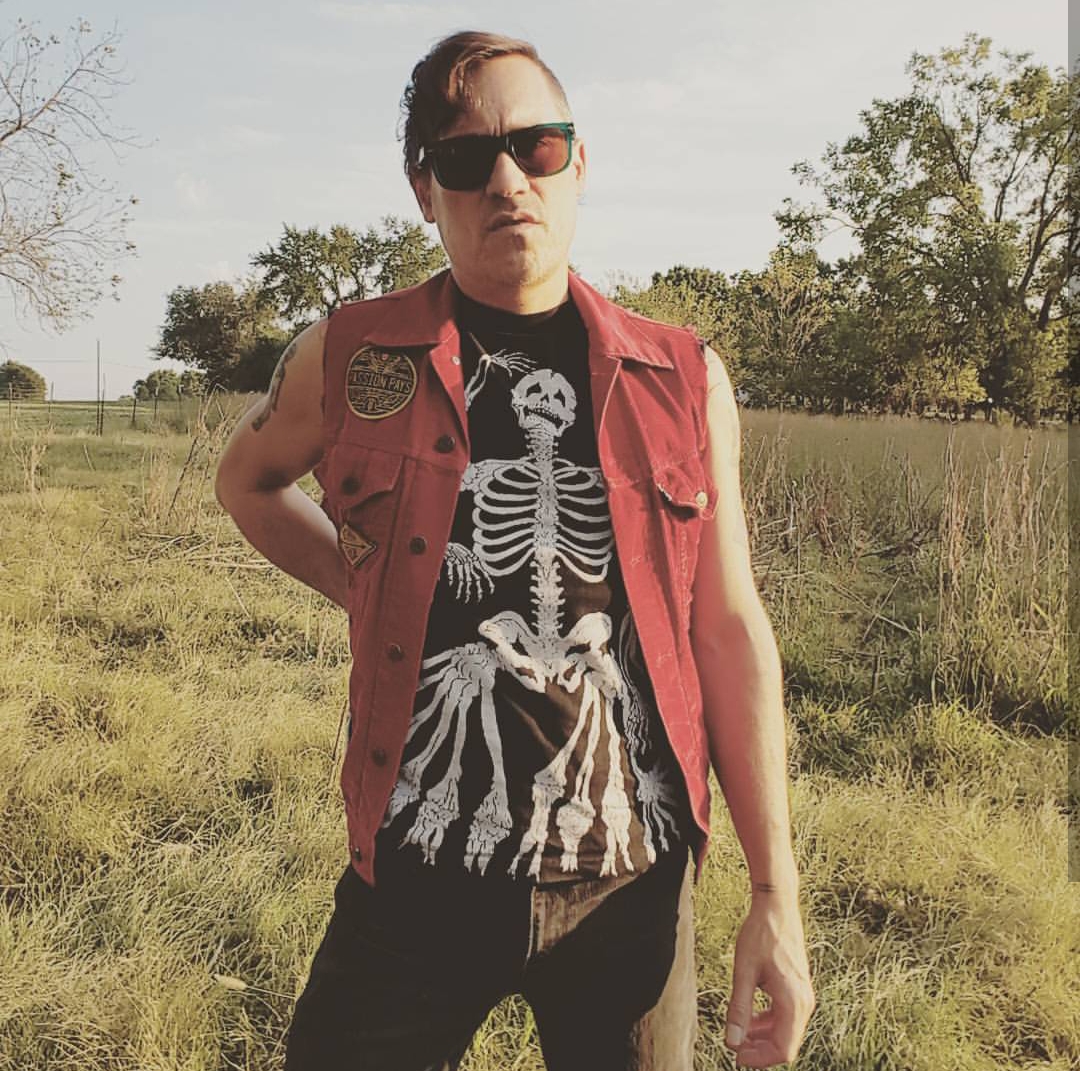 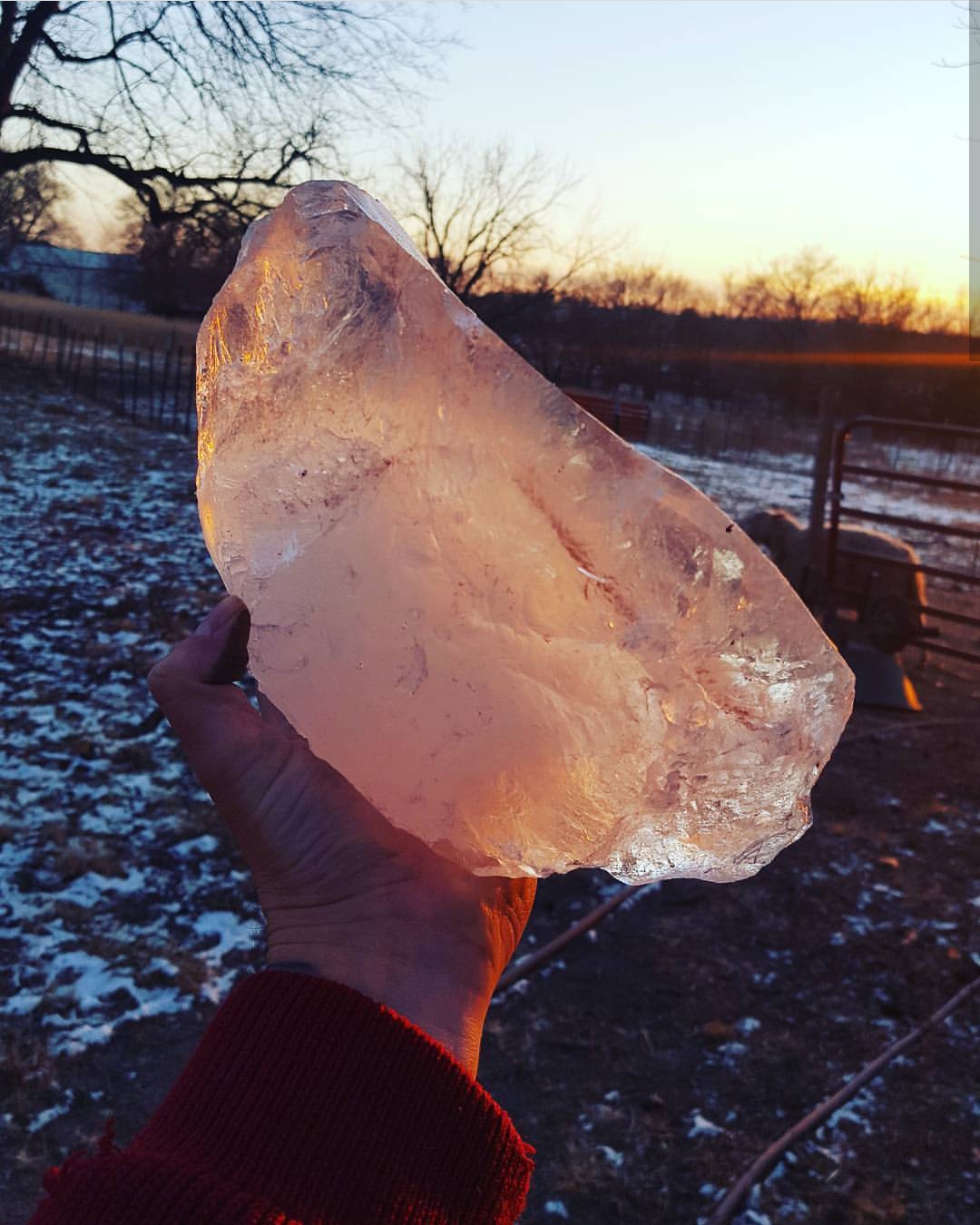 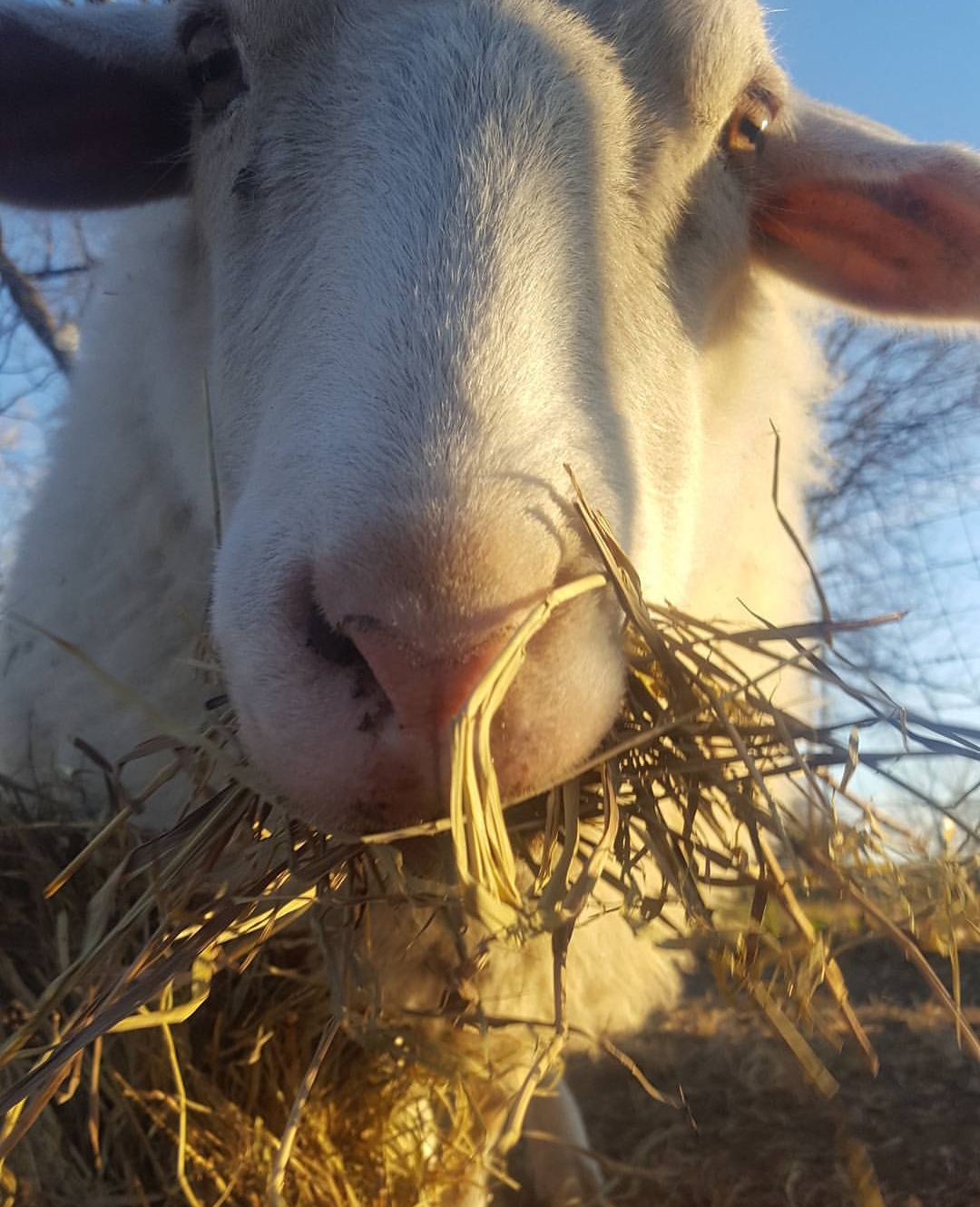