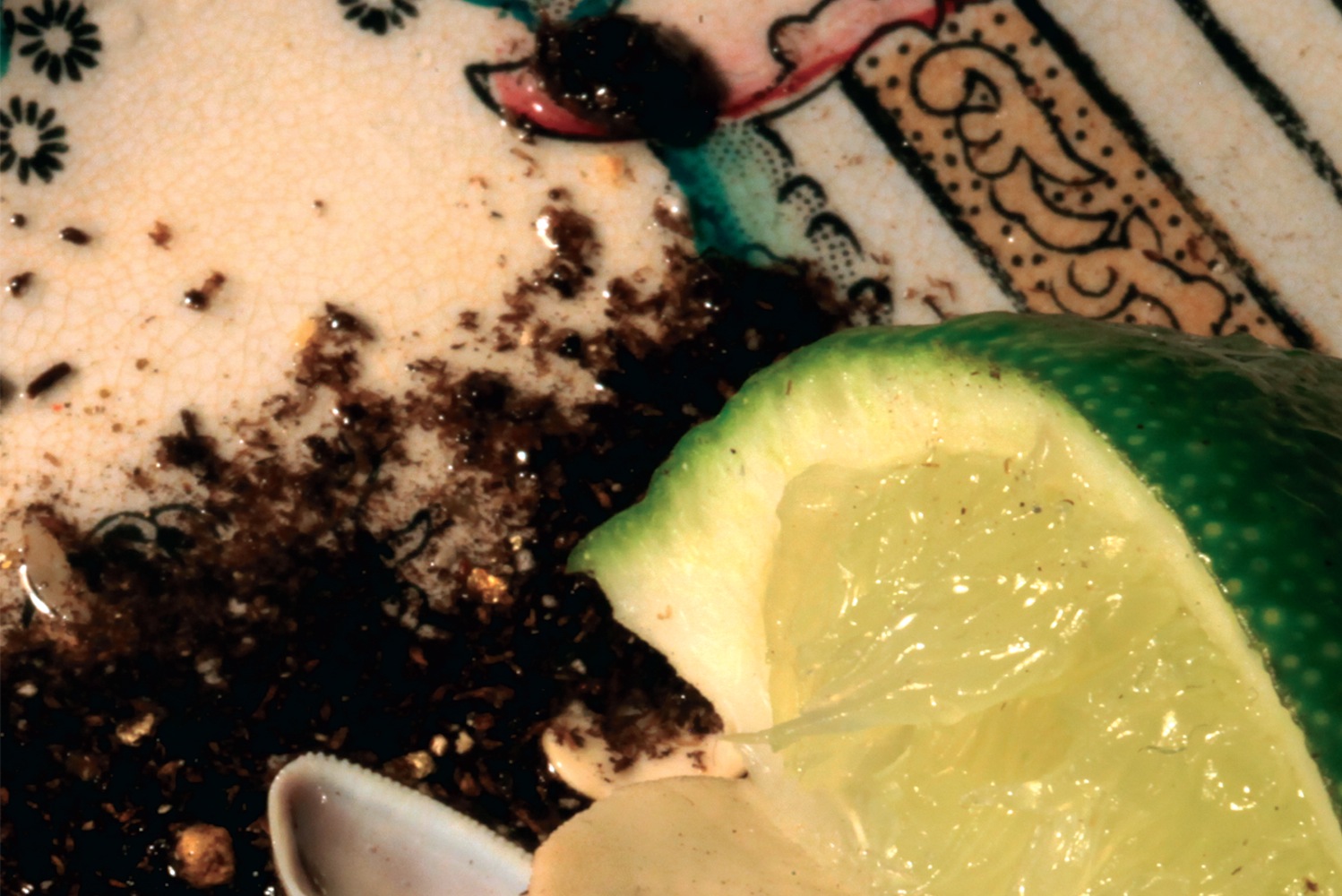 Donato Dozzy, Plays Bee Mask (Spectrum Spools, 2013)
If you didn’t know about the loose conceptual thread that connects the dizzying cuts on Donato Dozzy’s latest solo record—seven remixes of the same Bee Mask song—the record would still reveal itself for it is, a pulse-driven postscript to Dozzy’s fantastic Voices From the Lake full-length from last year. Once you realize that the Italian producer is developing his continental drift from the same roll of film—or sample bank, in this case—Plays Bee Mask takes on a dreamlike quality that drags you, smiling, not screaming, into a vortex of deja vu. The sensation is strange but satisfying, reminding us that loops are nothing but condensed shards of our collective memory.