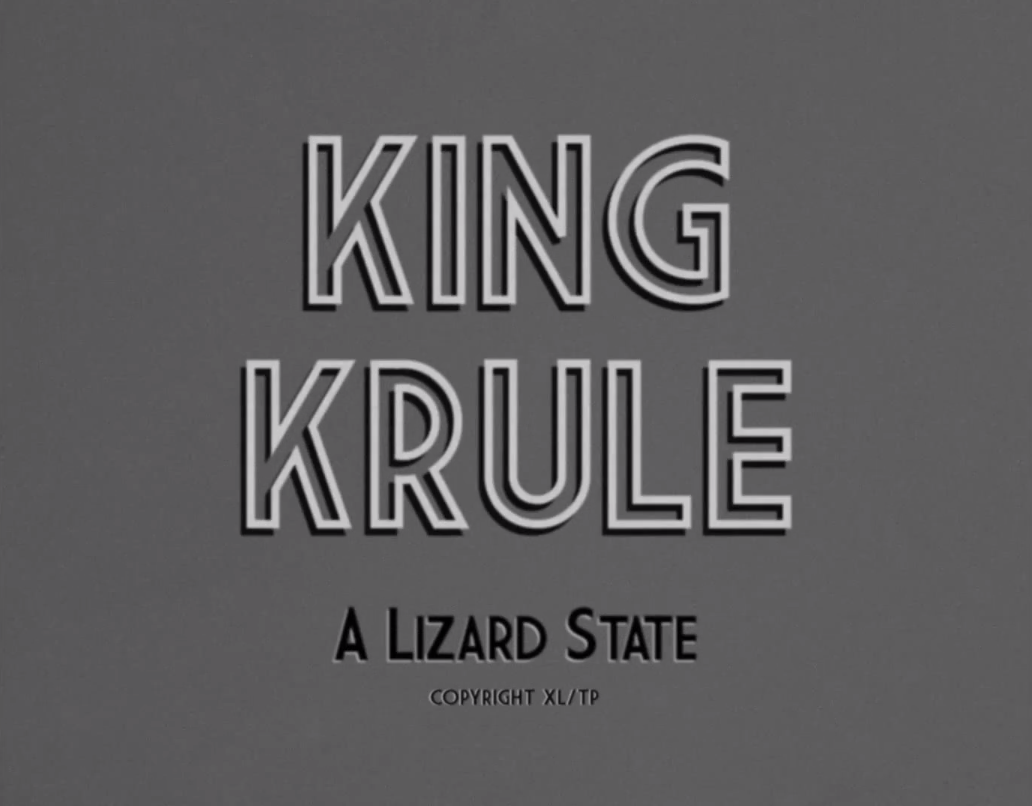 Now that his first U.S. tour has finally wound down, King Krule has revealed the latest video from his debut album, 6 Feet Beneath the Moon. Here’s what director Jamie-James Medina had to say about its high concept hook:

“Archy and I both love Hitchcock and we’ve spent a lot of time away from music talking about his films. When I heard the phone ringing over the intro all I could think about was Dial M For Murder and the scene where Grace Kelly answers the phone. That really started the conversation. I had this idea of Hitchcock introducing King Krule. I’ve seen every episode of Hitchcock Presents and every introduction that he gives is brilliant—you could use any episode and it would work. We loved the idea of Archy defying gravity and that being the setting for his performance. But right up until shooting we didn’t know if we’d get permission to use the Hitchcock footage—to have him appear. It’s such an honor that the Hitchcock estate gave us the opportunity. And then at the very end he said, ‘and the room is full of lizards’, so we had to find a set of lizards and managed to get a guy who entertains at children’s parties.”

Previous The Men, “Pearly Gates”
Next ALBUM OF THE DAY:
Snow Ghosts
A Small Murmuration