Anika Breaks Down
Five of Her Favorite
Peel Sessions 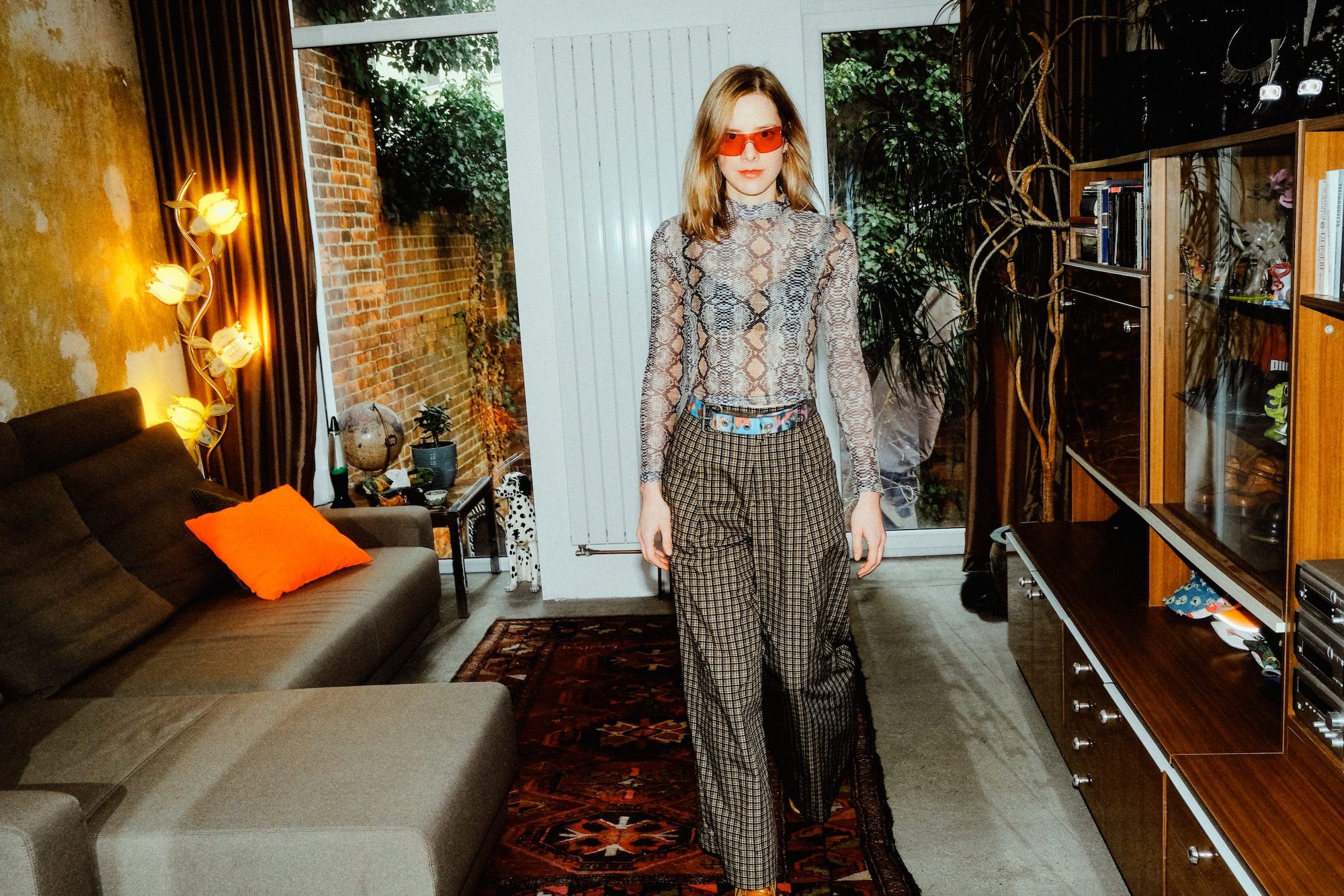 John Peel had a way of coaxing special, intimate performances from people. The curation was just incredible — snapping up acts before their major breaks and before they became too sure of themselves, resulting in vulnerable and risky behaviors.

Since there are so many Peel sessions — I haven’t listened to even a sixth of them — here are my first five favorites, listed alphabetically….

BASEMENT 5
I listened to all of these a lot in the first lockdown. Actually, Basement 5 is a huge influence of one of the tracks on the new album. Perhaps you can figure out which? It has this amazing groove and seductive bass; when you are sitting locked in your house and begging to get out, it moves you in places that you hadn’t reached in a little while, animating the inactive serotonin spots.

It reminds me of the best parts of England — when it is inclusive, open, political, and engaged, with a sense of humor and a good rhythm. So sad to think of a world divided by walls.

Those dub snares at the end of “White Christmas” keep on going. It feels alive — freestyle commentary on the public and the private, no over edits, no censorship, no over-sensitive self-awareness. It’s rich influences are apparent; the monotonous vocals over a rising and falling bass, and the screaming guitar lines, make for a steady and alluring accomplice.

A GUY CALLED GERALD
Such a talented bloke. Early jungle; hypnotic rhythms; ripping beats apart and making his own out of already existing sounds.

I love this creative approach, this disjointed jaunty bed, with smooth joined-up synth patterns on top. It really gives your insides a blend up. Stops the brain from over-thinking, allows no thought in that particularly doubtful part of the mind, keeps you cruising high, won’t drop you, won’t let you take breath.

Industrial sounds dangle you from concrete ceilings, hanging from thin dental floss, you exist in the midst, unsure of which corner the sounds come from, it reverberates around, disorients but doesn’t displease. 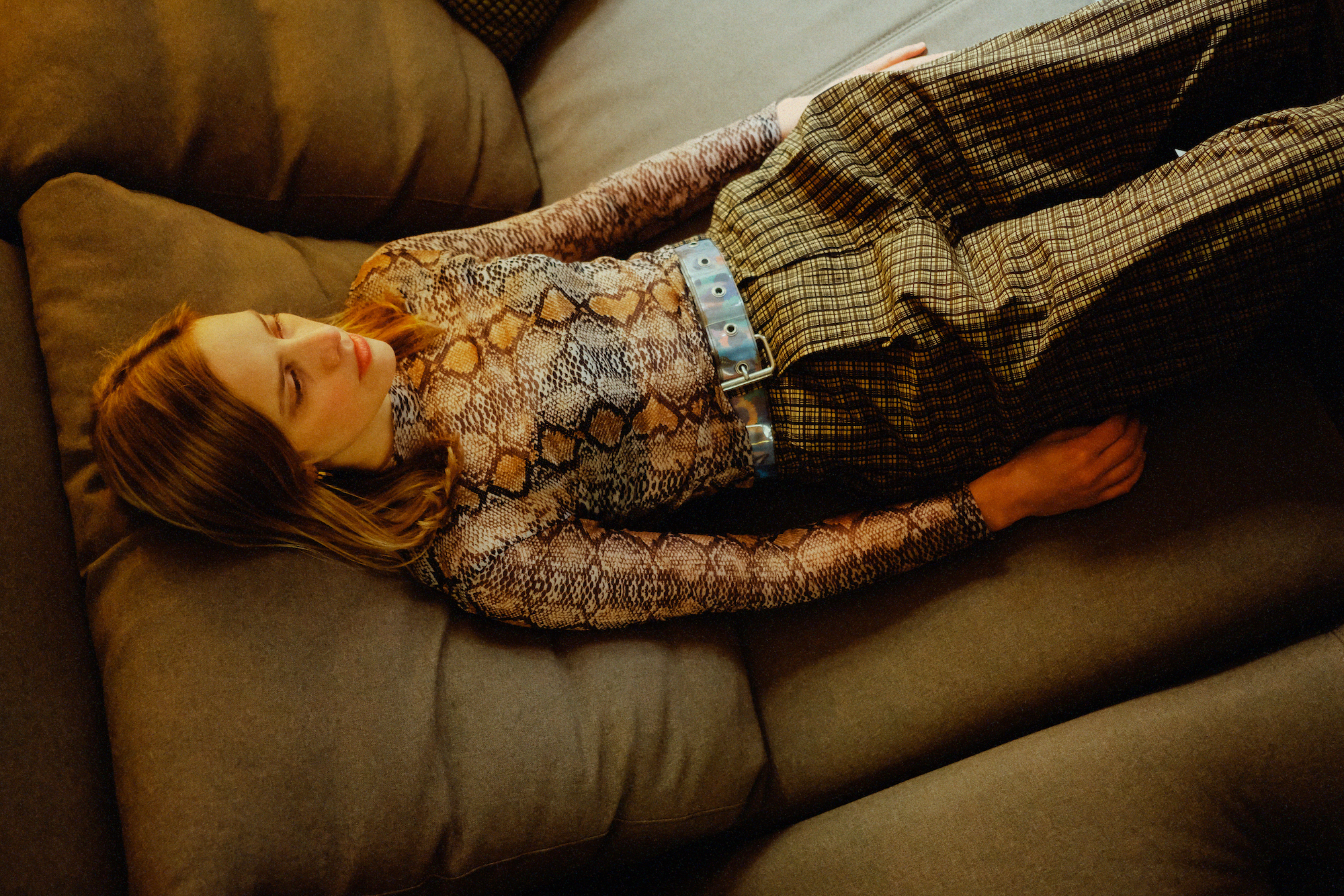 A CERTAIN RATIO
They were so ahead of their time. It’s a sound — the production, the beats, it could be from now.

A lot of the music from this era is very dated, but they have this ability to exist in their own realm. Such great beats: electronic, scientific, chemical, alien. The way each sound — so diverse — owns its own space, and carves its own meaning into a seemingly chaotic tapestry that on paper surely wouldn’t make sense. A very clever use of gaps, breaks, EQing, leveling. bass leads, vox are in the back behind a wall of reverb and echo.

I love John Peel’s casual political jokes and word plays intersected in between. So subtle, knowledgable, and witty. In “Knife Slits Water,” the bass bounces you around like an inflatable bobbing atop a rough sea. The keys are put through echo chambers, sliding across the floors.

BROADCAST
I love Broadcast. I think they are a band best captured by a live session. You really feel the beast breathe, with your head on its belly, pumping up and down. So subtle yet so moving. They are gear nerds; you can really hear that. They know their stuff and how to use it.

With the live session, the vocals get a rougher feel, bringing it more into the realm of a ’60s / ’70s ‘Shocking Blue’ recording. The ’60s organs twirl you around the fairground, atop a horse march beat, the flutey sounds providing a haunting fog that rolls in and out.

She has such a sweet voice — distinctly English, sitting quite far back in this mix, yet still demanding space. The words are somehow not important: a running commentary, like looking out of a train window. The odd word jumps out; due to its awkwardness, eloquently expressed, it sits like a misfitting brick in a neatly laid wall.

ALIEN SEX FIEND
Sometimes you need to scream and let go. I love this era of punk and so crave for a relevant, modern version. People are frustrated and feel trapped, locked in by conservative policies, muted and tranquilized by the comfort blankets of klick and buy. Sort it out! Wake up!

The beats start with what sounds like an old drum machine, pushed out the way by a full-on rock kit and  ballsy guitars. Not gonna give space to anyone, not gonna stand for any nonsense.

I don’t know much about this band. Surely their name says it all. At least all there is needed to know. Not one to try to blend in with the crowd, they want to be noticed; they demand attention. The music hauls you into the mosh pit, like an arm reaching out and pulling your whole body into a sweating crowd, limbs, arms, legs jutting into ribs, dripping foreheads, screaming over choruses of commands, hard jaws, eyes that show rage. The synths wobble and pulsate, interjected by knife sharp guitar lines, boxed by rolling drums, raring up the crowd.

Welcome to round two….

Anika’s latest solo album, ‘Change’, is now available via Sacred Bones. Stream it in full below, along with a handful of heady videos and her exclusive mix for our Needle Exchange series a while back. 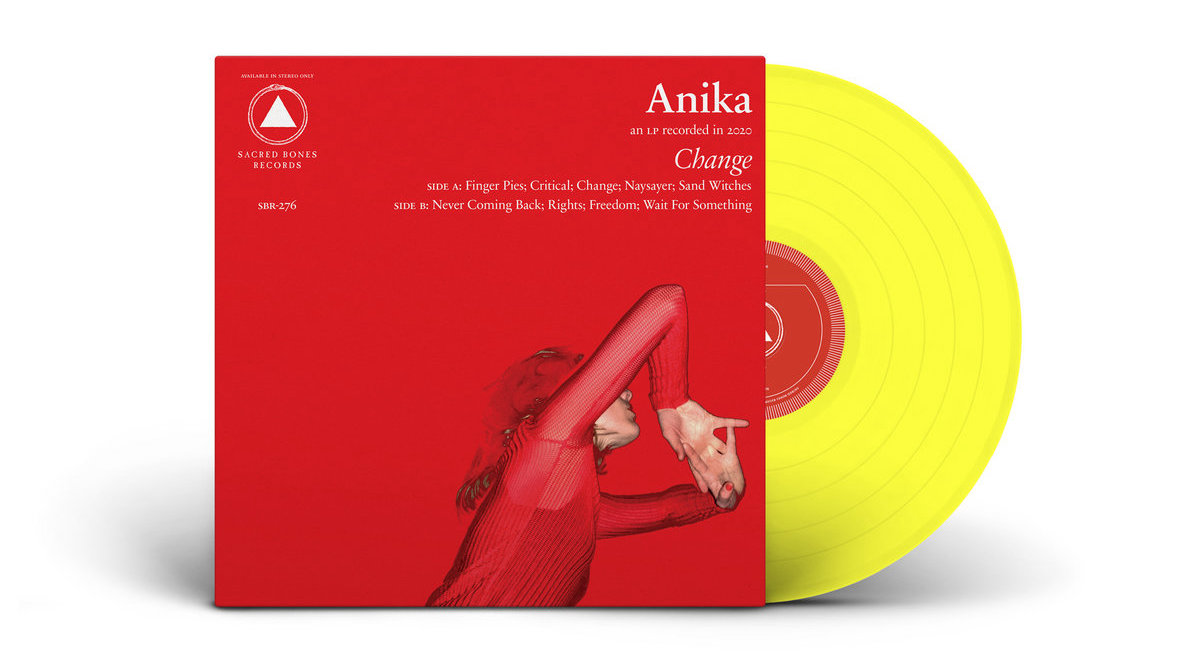